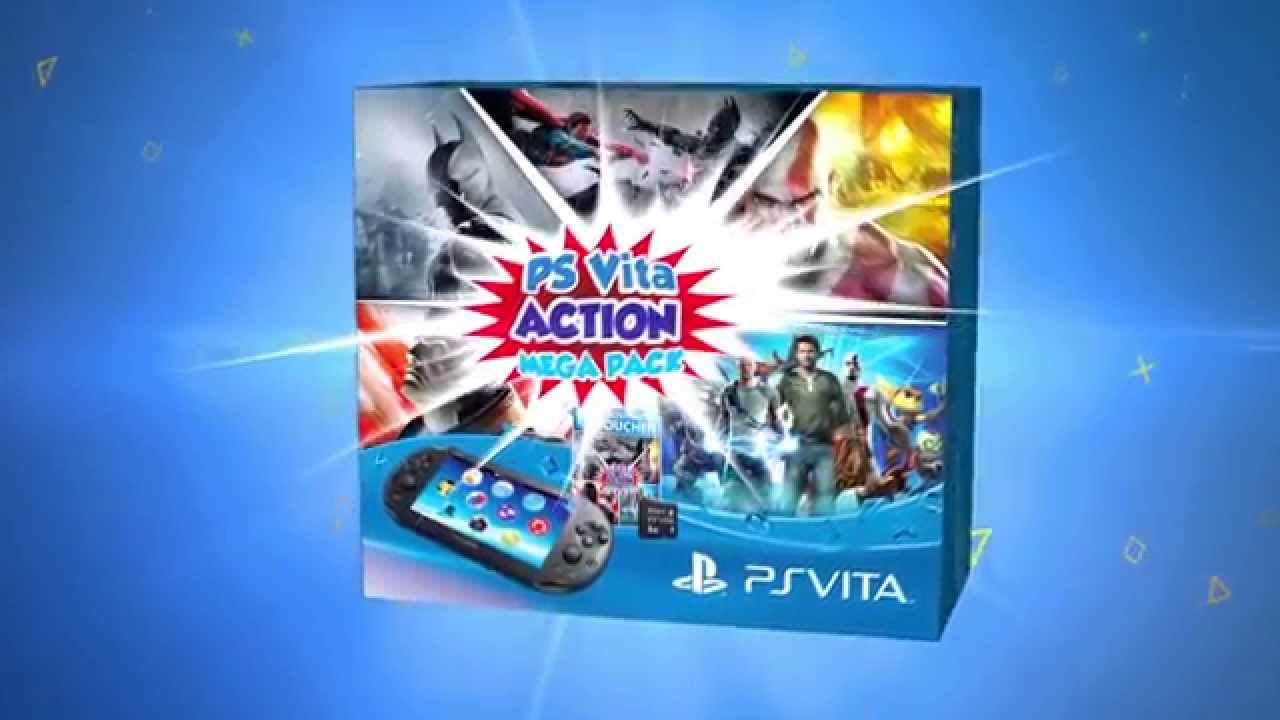 Hi everyone. Today I would like to share some great news about the latest addition to the popular PlayStation Vita Mega Pack series: the Action Mega Pack. It’s crammed full of incredible games to get your pulse racing and comes complete with an 8GB memory card.

As with all the other Mega Packs, there’s a choice of two bundles:

The memory card bundle* comes with an 8GB memory card and a PlayStation Store voucher code to download all five games (RRP €39.99).

The PS Vita + memory card bundle** also includes an 8GB memory card and a voucher code for all five games, as well as a PlayStation Vita system to play them on (RRP €199.99)

The Action Mega Pack will be smashing its way into stores at the end of June – are you ready to join the fight?