An update on the Drakengard 3 PS3 Collector’s Edition 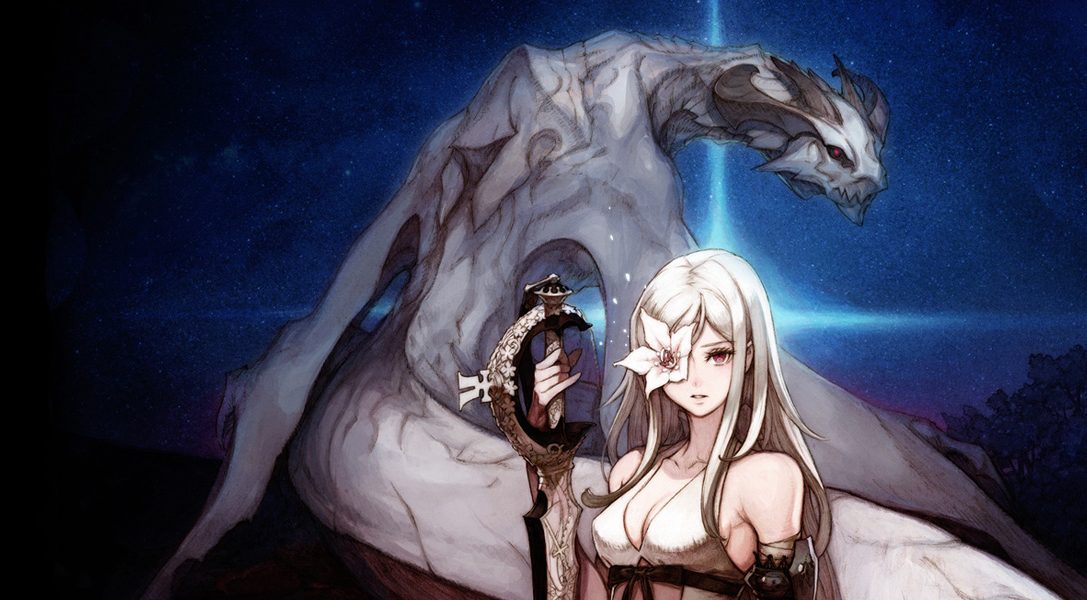 So, thanks for all your feedback on the Drakengard 3 release plans in Europe. Frankly, we’re humbled to have such dedicated fans, and while it’s not always easy when people are upset about something, we have been passing your feedback on to the game teams – and today we wanted to give you a full update on the results.
It’s taken a bit of time – these things always do – but we are now ready to announce that in response to that feedback, we will be releasing a Collector’s Edition for Drakengard 3 in Europe, and that it will feature the Japanese voice-over content too.

We’ll be putting out a press release about this pretty soon, but as you’re the ones that took the time to give us the feedback, we wanted you to know first. So without further ado, let’s see what’s inside the Collector’s Edition…

The Collector’s Edition will be available exclusively from the Square Enix Store (and the SE boutique for France) – but it’s a very limited run. In fact there are only 2,000 of them in total (priced €69.99), so you’d best hurry as they’re bound to get snapped up sharpish.
Thanks again for being patient with us during the past couple of months. If you have any questions, please ask away in the comments below. Oh, and there’s less than two months until the game is out – yay!