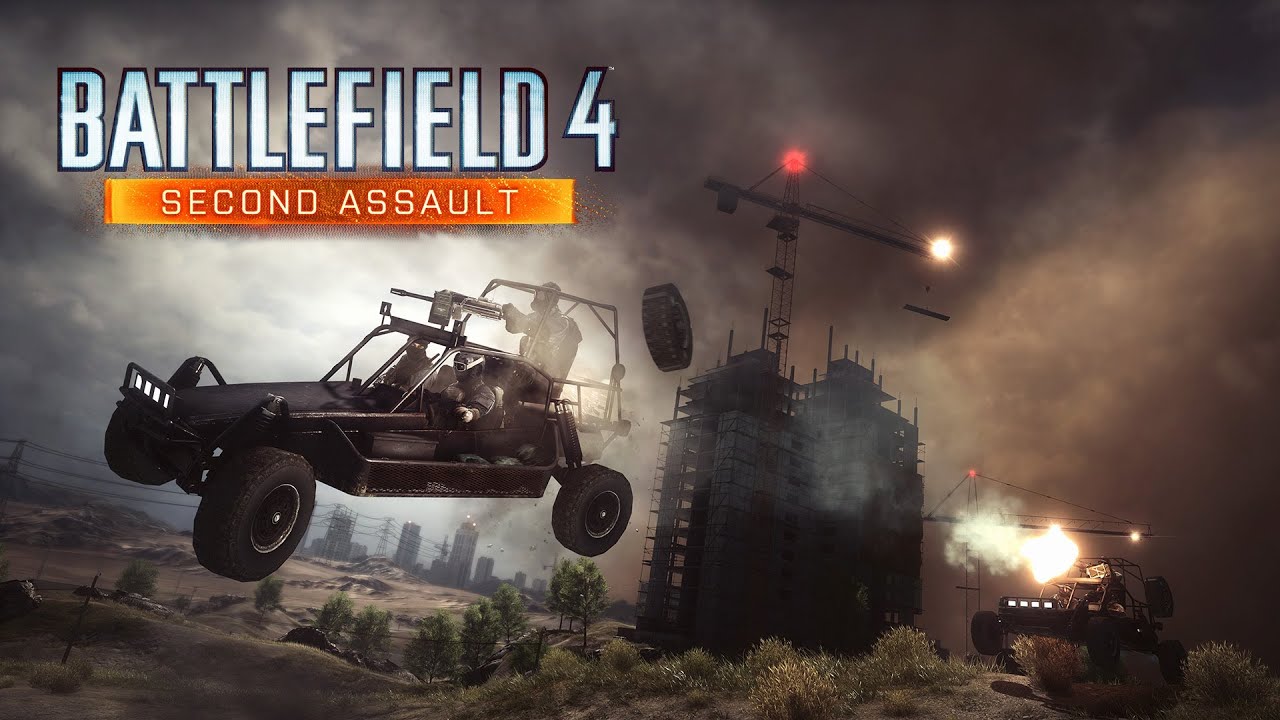 Following Battlefield 4 Second Assault will be the third expansion pack, Battlefield 4 Naval Strike, launching in late March for Battlefield 4 Premium members. Stay tuned for the exact date and find all expansion pack information on Battlefield.com. In this expansion, PlayStation owners will experience intense water-based combat as the Chinese armada takes the fight to the sea. You’ll have access to new weapons, gadgets, and amphibious vehicles, and four all-new maps: Lost Island, Nansha Strike, Wave Breaker, and Operation Mortar.
And don’t forget, every day you log into the game in February, you’ll get a free Battlepack as part of Battlefield 4 Player Appreciation Month.
We’ll see you on the battlefield.