New Velocity 2X trailer and update: So far, so good! 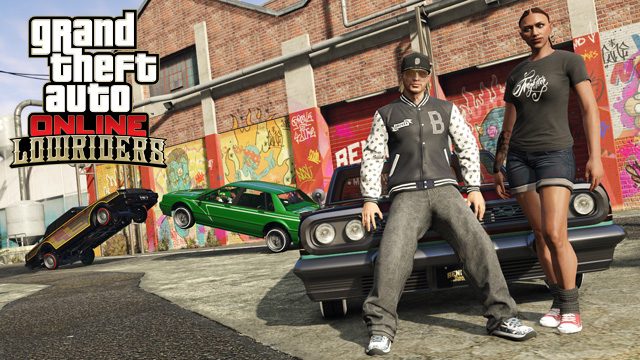 Hi folks. Today I’m here to reveal a brand new video showing alpha footage of Velocity 2X; to talk through some of the things we’ve been working towards; and to outline what we’re going to be adding next!
First, the video:

It’s starting to look the part, but there’s still a lot to do. The major thing left to do is improve the animation on the player character Lt. Kai Tana. We’re working on that right now.

The art style
One of the major influences for Velocity 2X was the art style of Flashback on the Amiga. For those of you too young to have played Flashback (poor you, play the original!), it was a stunning visual achievement, using rotoscoped animation and a simple yet stylish art style to create a highly atmospheric experience. 12-year-old me fell in love with it.
Artistically speaking, we wanted Velocity 2X to be the spiritual successor to Flashback (and indeed Another World), and also to create a level of atmosphere and production value that is rarely seen in 2D games.
Despite being a small team of 10 (only three of which are artists), we set ourselves the ambitious challenge of reaching the kind of visual fidelity that makes people say “oooh” and “ahhh” and “take my money!”.
These are the benchmark images that we started with at the beginning of development. Chris (Goff) didn’t really know what was going to be possible visually, so he spent most of his time getting the art style in shape.

Hussain (Sheikh) our technical director, who worked as visual effects lead on Split/Second, was confident he could bring his experience in creating high end effects to the PS Vita, so Chris (Goff) set about creating some benchmark images that we could aim towards.

Chris set the bar pretty high, but when Shahid Ahmad at SCEE asked if we could raise the bar higher for PS4, Chris created these images:

Most of the team got very excited about what we were aiming for on PS4, but Hussain shrugged and smiled a quiet smile to himself.
When we showed the game at Eurogamer Expo, it had none of the effects that Hussain had been working on, and the artists had yet to make use of the dynamic environment lights. We also didn’t have a PS4 build underway yet.
However, as time went on it became clear that the game was actually going to visually exceed our original benchmarks, and it was even starting to look as good as the PS4 benchmarks on PS Vita.

It was then that Hussain told me he knew all along we could achieve the PS4 benchmark on PS Vita, but didn’t want to make any promises in case something came up.
But we have achieved and surpassed what we hoped to achieve, and now have the following high-end effects in the game:

As I said, there’s still plenty left to do. The artists have only just begun dressing the levels with all the effects at their disposal, and the design team still has many levels to design. And of course the animation on Kai is getting another pass. Rest assured we’ll put every drop of energy we have into making this game a delight.
If you don’t have a PS Vita, we want Velocity 2X to help convince you to pick one up. Why? We absolutely love the system. Pure and simple, it’s the best handheld ever, and that’s something I hear people saying more and more as time goes on – because it’s simply true. The amount of ENLIGHTENING FUN you get from the wealth of great games on PS Vita – indie and otherwise – makes it the most worthwhile gaming investment you can make.
We’re supporting PS Vita with Velocity 2X, and we suggest you do likewise!
On that note, did you see Surge Deluxe this week? :p
For more information visit the lovely Velocity website: www.velocitygame.co.uk
Subscribe to our amazing website: www.futurlab.co.uk
Follow our awesome Twitter: www.twitter.com/FuturLab