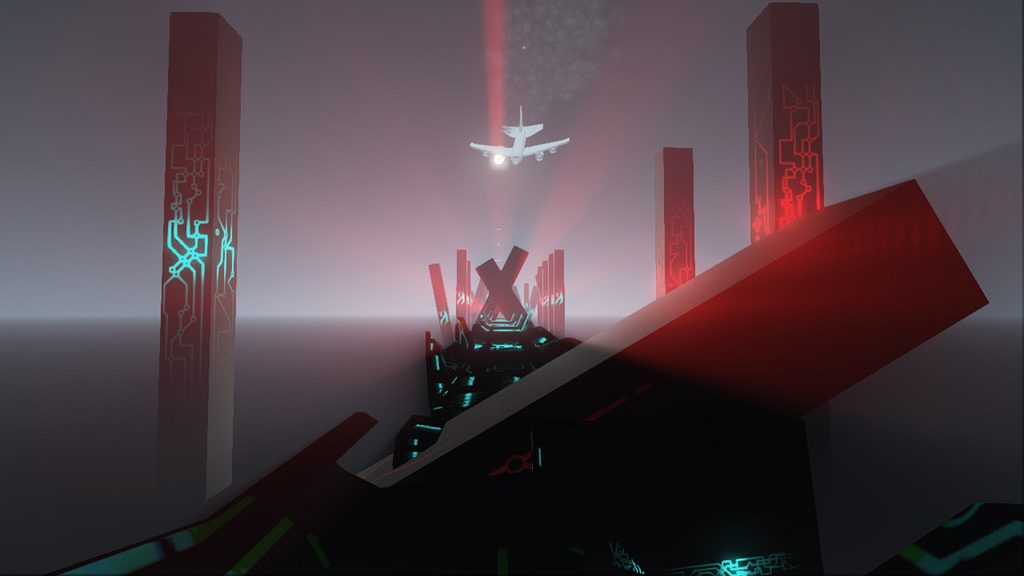 I’m David Banner (not the HULK… don’t make me angry!), Managing Director and co-founder of Wales Interactive and I’ve been making video games professionally since 1995.
Wales Interactive is a BAFTA Cymru award-winning indie developer and publisher which I co-founded back in 2012 with my friend and colleague Richard Pring, Technical Director. Our team has grown to 14 strong and we are Wales’s biggest game developer and publisher. We even have a display dedicated to us at Cardiff Wales Airport! We are passionate about games and our aim is to create original titles that entertain the world as well as put Wales on the video games map.
We started out primarily as an app developer, but have now made the leap to console development and we’re very excited about the 19th February release of our first PS3 title.

Our first PlayStation title, Master Reboot, is a haunting first person sci-fi adventure game. In the not too distant future humankind has created the Soul Cloud, a giant server that holds the data of your soul and memories when you die. The Soul Cloud is filled with floating islands, each island looks like a town; village or city filled with rooms, skyscrapers and houses that hold people’s memories.
To house your Soul, a family member (or yourself before you die) purchases an island on the Soul Cloud where the server will generate rooms, houses or skyscrapers that hold each and every memory from the deceased’s past, or of memories of their choosing. The game starts with you being uploaded to the Soul Cloud but something has gone wrong and you wake up on a beach not knowing who or where you are. It’s up to you to explore, solve puzzles and try to piece together your life and death.

With Master Reboot we wanted to invoke an uneasiness for the player; a haunting quality as you journeyed through the game. There are certain levels where you catch glimpses of things, shadows, movement out of the corner of your eye and there are always undertones of something not quite being right.
I think ‘less is more’ in our game and we’ve taken the horror genre in different direction and steered away from blood, guts and violence. I can honestly say there is nothing quite like Master Reboot out there – it’s definitely a game that needs to be experienced.

We deliberately tried to make something visually striking and that, combined with the music, gives a beautiful, haunting quality to the game. We wanted to create a look that would really stand out from the crowd and give us as the developers an identity and think we have achieved that with this game.
It’s great to receive critical acclaim and it’s rewarding for the team to get positive recognition for trying something a bit different from the norm. It’s been described as “A gorgeous indie horror” by the folks at PC Gamer, “A breath of fresh, creepy air” by RockPaperShotgun, and “freakishly cool” by Kotaku.
We hope you agree when the game launches on PlayStation 3 later this month. Any questions? Ask away below.