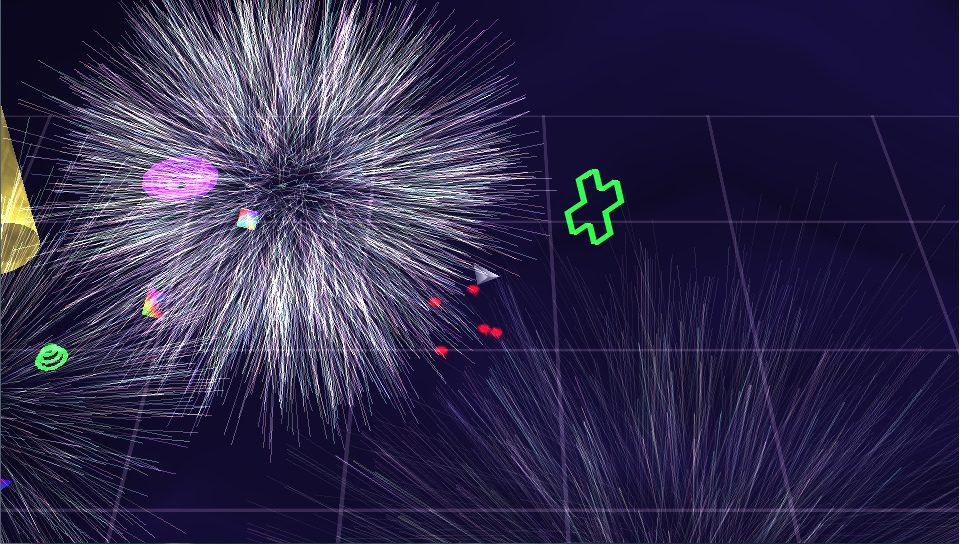 Many years ago I quit a pretty sweet job as creative director on Activision’s Spider-Man series, in the middle of development on Spider-Man 3. Why did I do such a crazy thing? I’d love to say it was because of the screenplay, but no – a big part of the reason was that even though I had the highfalutin’ title “Creative Director” I didn’t feel like it was my game. Somehow, not enough of my own creative input and ideas were making it into the thing, and I thought that at a small company I could start making games I could call my own again.

And I’ve been getting my butt kicked ever since! Every mistake you can make as an indie developer… I’ve probably made it twice. We did okay with Schizoid, which made it into the PAX 10, but didn’t bring in enough money to make the next game, and although we managed to hold on for a while longer, doing some contract work here and there, we eventually had to call it quits.

My partner went and got a real job and I was about to as well, but then I heard that the Chrome web browser had this new ‘native client’ technology that would let you run blazingly fast C++ and OpenGL code right inside your browser. I couldn’t resist – I had to make a game with it.

And what would the perfect game be? Something that showed off the 3D OpenGL-ness in the browser but was also a snack-sized game; something that someone browsing the web could try out on a lark; a game that would load quickly, play quickly and hook the player.

Well then! How about a shooter game (to show off the 3D OpenGL-ness) with a 60 second time limit (so it would be snack-sized) – and to keep those loading times down, I wouldn’t load any graphics over the web: I’d make all the art procedural abstract shapes generated by the code itself. And thus sixty second shooter was born.

I kept the title all in lower case just as a reaction to other games that shout their titles at you: AMAZING HEAD EXPLODY GAME! No – sixty second shooter is understated, it’s all about the gameplay, not the BLASTING VISUALS!

Since the art was procedural, I didn’t need an artist. I could make this game all by myself, a childhood dream come true. Talk about it being ‘my’ game. If you don’t like sixty second shooter Deluxe, well, that is my fault. I’ve got nobody else to blame.

But here’s the exciting bit: it turned out to be really fun. I couldn’t put it down – and friends would tell me they were hooked, that they stayed up all night playing it. Shooter + time limit turned out to be two great tastes that taste great together. It became one of the highest user-rated games on the Chrome web store and VentureBeat said, “sixty second shooter takes a simple concept and delivers it in small, intense bites. You can come back at any time and attempt to improve your performance, and you’ll want to.”

Enter Sony and PlayStation Mobile. Through my secret underworld cabal of indie game developer contacts, I got in touch with Shahid Ahmad, SCEE biz dev guy, and we agreed that a new and improved version of sixty second shooter would be a great thing to have on PSM, so I set to work making it. Even better, I go to add things I didn’t have time to do the first time around, like more enemies and power-ups.

But my biggest surprise came when I took something out: the extra lives. Now, in sixty second shooter Deluxe, when you die, it’s Game Over, and that little change has taken the fun to a whole new level. I’m not even totally sure why – you’d think after making games for 20 years I’d start to figure this stuff out – maybe it’s that the sessions are even shorter? Maybe it’s the added challenge? Maybe it’s because it changes the balance of risk and reward?