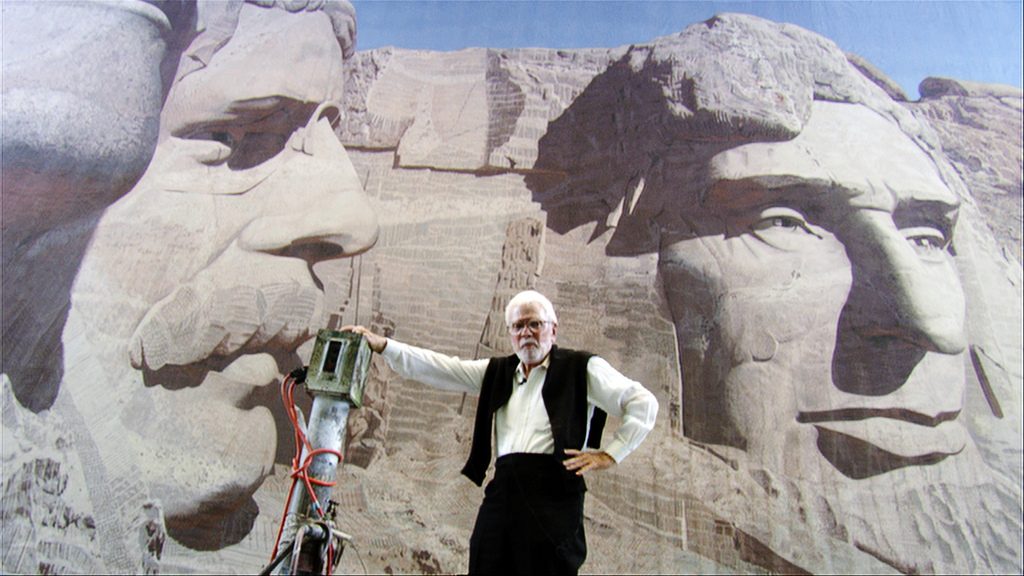 This week on MUBI we have two choice documentaries for all you film buffs out there. Both are directed by Daniel Raim, and both are must sees! They are explorations of the craft and artistry performed behind the scenes of some of Hollywood’s great classics.

The Man on Lincoln’s Nose

For this short feature, I’m going to leave it to Andrew Horton’s excellent piece written in Cineaste magazine:

“Production design has always been a key part of the Hollywood filmmaking process, but until recently the field received very little critical attention. But thanks to Daniel Raim’s lucid and concise Oscar-nominated documentary about Robert Boyle, one of Hollywood’s best art directors, a general audience now has a chance to savor what these masters of their craft have contributed.

“Boyle tells stories about working on everything from Hitchcock’s North by Northwest, The Birds and Marnie to Fiddler on the Roof. Boyle is quite eloquent and witty in explaining his craft, and others, including fellow art director Henry Bumstead, are also interviewed.

“Raim’s film is a welcome gift to everyone anywhere who wants to know more about what has and continues to make Hollywood Hollywood.”

The Los Angeles Times Critics’ Pick Something’s Gonna Live is an intimate portrait of life, death, friendship and the movies, as recalled by some of Hollywood’s greatest cinema artists.

From snapshots, sketches, and vintage footage interwoven with interviews and contemporary footage of these artists visiting former studios and locations, we get a behind-the-scenes look at moviemaking in the golden age of cinema. As we watch iconic scenes of our collective imaginations emerge from their drawings, models, matte paintings, and sets, we hear tales of Mae West, “Hitch,” and DeMille, and experience their longing for the sense of community that made working on these films so great.

Not a nostalgia piece, but an exploration of the artist’s moral obligation to truthfully portray the human condition, Something’s Gonna Live is a “deeply moving” (LA Times) celebration of the human stories behind the glamorous edifice of Hollywood.

New RE Village demo comes to PS4 and PS5 April 17