Payday: The Heist Pulls The Trigger On First DLC 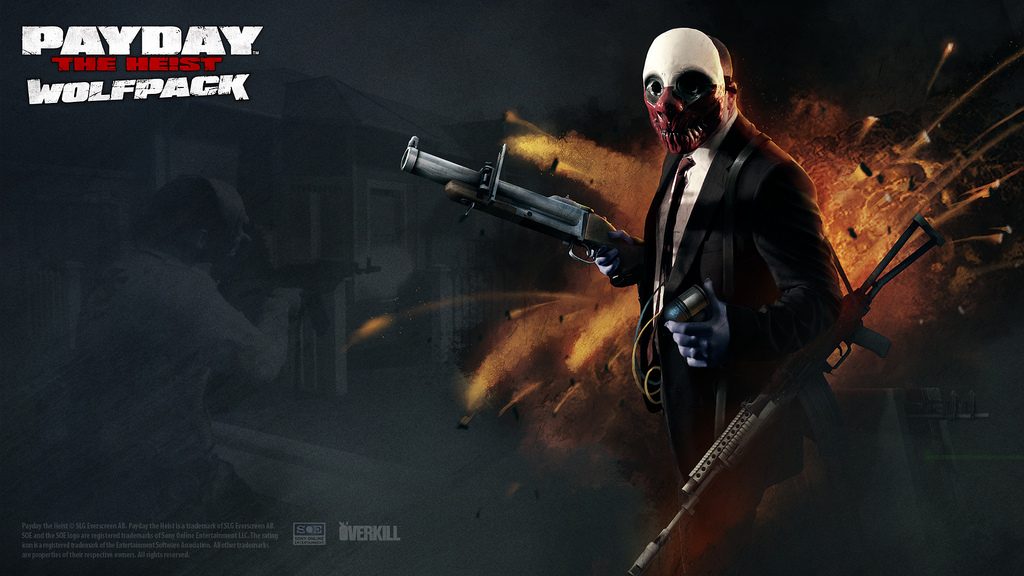 We’ve been busy casing some new jobs for you. The DLC pack comes equipped with two never-before-seen epic heists – ‘Undercover’ and ‘Counterfeit.’ The ‘Undercover’ heist forces players to drive away the pesky police interrupting a back alley deal, while the ‘Counterfeit’ heist pressures players to use silenced weapons to keep whistle-blowing civilians from escaping an underground money printing gig and blowing the whole operation by telling the 5-0.

We’re also arming you with new weapons and crew members to ensure the job goes smoothly. These new heists will require advanced skills, but will have bigger payouts.

Key features of this DLC include:

The Wolfpack DLC pack is available for download now on the PlayStation Network for £7.99/€9.49. Check out the Payday: The Heist website for more info.

Thanks again for your support. Looking forward to the in-game action!