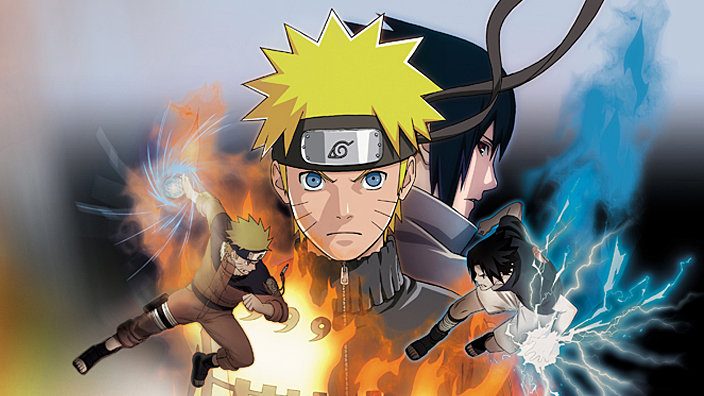 Update: Sadly Killzone 3 Multiplayer will only release as a Trial today. We’re working hard to get the unlock available as soon as possible.

And so, we reach a new Wednesday which only means some more updates to the PS Store. Have you guys been keeping busy with your new Vita, or has your PS3 seen a little bit of lovin’, too? So long as some gaming is being done, that is what I want to hear.

This week you’ll notice some changes in the list of updates. Instead of the previous list that we used to run with we’re now listing the information in a table format, which I hope is clearer to our readers. You’ll also notice Australian pricing has now been added as some of you had requested this a few times. There may be some occasional changes to the layout so we can get things just right, but hopefully this will be what you’ll be seeing from now on.

So, down to the nitty gritty!

Choplifter HD, Bioshock 2 and the Jak and Daxter Trilogy all make their way to the store this week. Choplifter HD has been asked about a fair bit so I’m glad this is now out. I also know some of you had to wait an extra week to get your paws on Jak and Daxter and that too is also now available to purchase off the PS Store.

After what probably seems like forever, Resident Evil 2 and 3 now rear their beautiful zombie heads. PS Plus members also receive this for one week at no additional cost. Sadly, we aren’t able to bring Resident Evil 2 out to our German gamers. As such, we’ve gone with Super Puzzle Fighter II Turbo HD Remix that we all hope makes it up somehow.

Hope you all have another week of fun, gaming or not. Return next week for another round of updates to the PS Store.