Relive The Experience That Started It All 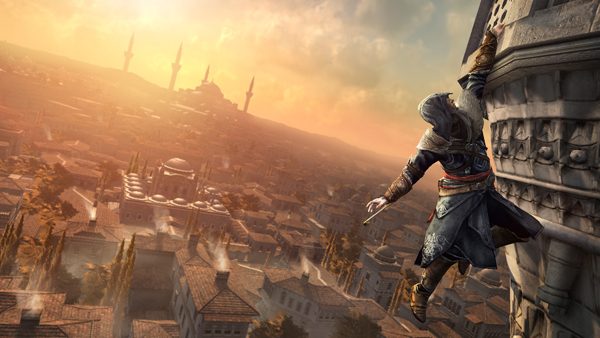 We’ve created a brand new trailer especially for you lucky PS3 players who will get the critically acclaimed original Assassin’s Creed game included with their copies of Assassin’s Creed Revelations absolutely free.

As Ezio Auditore da Firenze journeys to Masyaf to uncover the secrets of legendary Master Assassin Altaïr Ibn-La’Ahad, you too can revisit the exploits of the Assassin who launched the Assassin’s Creed series. Follow Altaïr’s quest to reclaim his once-shattered status as a true Master Assassin and discover the source of the seemingly everlasting enmity between the Assassin Brotherhood and the Templar Order.

Escape from madness in Call of the Sea on PS4 and PS5, out tomorrow