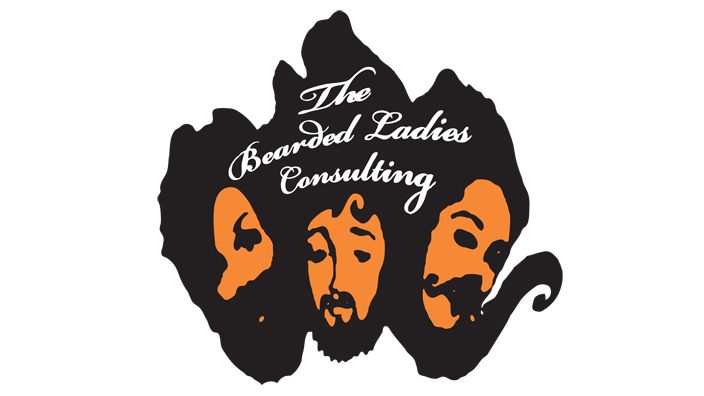 Hi gamocrats. This has been an exciting (and long) week here at the bearded ladies office. After first round of testing we were able to cut away some fat and polish the core aspects of the game. Some of the key decisions that were made:

Now we are once again in production mode and spitting out new levels at breakneck speed. Our goal was to have a minimum of six levels per world and it looks like we should be able to achieve this. The jungle world is almost complete and even Japan is getting some attention.

We also got the music for the US world last week and the other two tracks are soon done. Note! This will not exclude Djdkdance’s contributions, we have something very special in store for those :).

We will be releasing videos up until next Thursday (before “the pitch” challenge deadline), covering the basics of the different worlds. Below you will find the first.

As you can tell the gameplay changes quite a bit between the different worlds. This is definitely our goal and we are currently working on the distinct game mechanics for Japan. We are close to submitting the game to quality assurance so soon you will be able to enjoy H7 as much as we are doing.