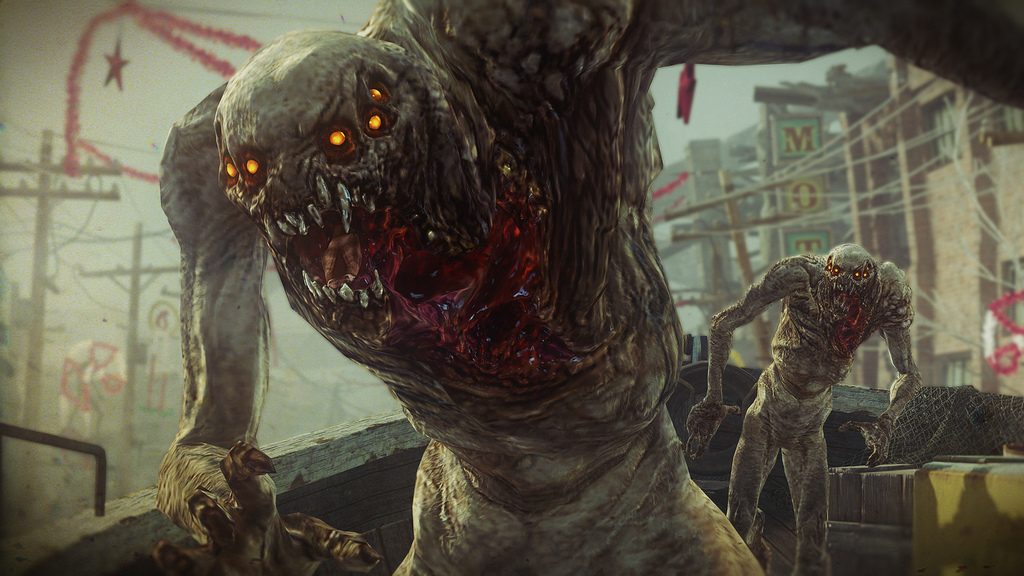 Greetings from the PlayStation Bloggers Lounge here at the fabulous W Hotel, across the street from the Game Developers Conference in downtown San Francisco. As this post goes live, we are revealing our brand new multiplayer for Resistance 3. We’ve said all along we wanted Resistance 3‘s MP mode to bring the best of both Resistance: Fall of Man and Resistance 2‘s MP and co-op modes, and you’re about to see just how we’ve managed to do that.

Resistance 3 will feature 16-player Human vs. Chimera deathmatch and objective-based modes set in locations across the globe. That may seem somewhat jarring after the 40 and 60-player mayhem in RFOM and R2. Rest-assured though, our biggest motivation in determining our new player-count was the fun times that we and the community had on maps like RFOM’s Busyard and Rooftops, as well as the Bayou House and San Francisco maps in R2.

Resistance 3 will offer a very deep and customizable progression system. Players can create their own progression paths through multiplayer, spending their earned points to customize load-outs that fit their unique play style. We learned a lot from Resistance 2 co-op in terms of giving players the ability to create specific roles in a team and level up different abilities – which you will see with the various active tactical and support abilities, as well as the new personal and combat attributes.

For instance – each player can choose and level different support abilities – such as a Bubble Shield, Ammo Beacon (give ammo to teammates) or Radar Beacon (enhance your team’s radar). There are also tactical abilities you can use against your enemies, such as the Doppelganger (projects an image of you nearby to distract enemies) or Dash (an explosive burst of speed to evade enemy attacks).

Furthermore, each player can select and level a personal attribute and a combat attribute. These range from the ability to have leapers bust out from your corpse, to start with more weapons in your arsenal, to reloading or firing at a faster rate. You will be able to truly customize your character loadout to fit your own unique playstyle in Resistance 3.

We’ve been working on this new direction for close to two years now, polishing and refining our maps. We’re having a ton of fun playing Resistance 3 in the office every day. We will be bringing a multiplayer beta to PSN later this year, so stay tuned to our newsletters (Check today’s for the first news on Insomniac‘s Community Day on March 29th!), Full Moon Show podcast, Twitter feed and Facebook page for all the latest updates!