Alien Breed 3: Descent – What You Need To Know 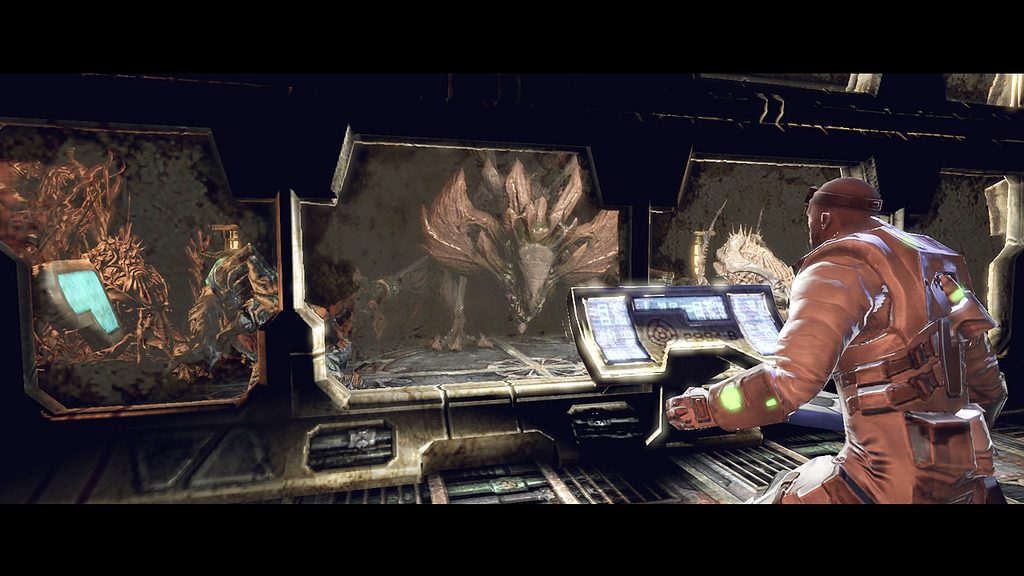 Hi everyone! With Alien Breed 3: Descent launching on PlayStation Store on Tuesday, February 23rd, we’d like to introduce the game to you all with another handy list of things you may not know about the game:

No Straight Roads gets festive with free Christmas Edition update