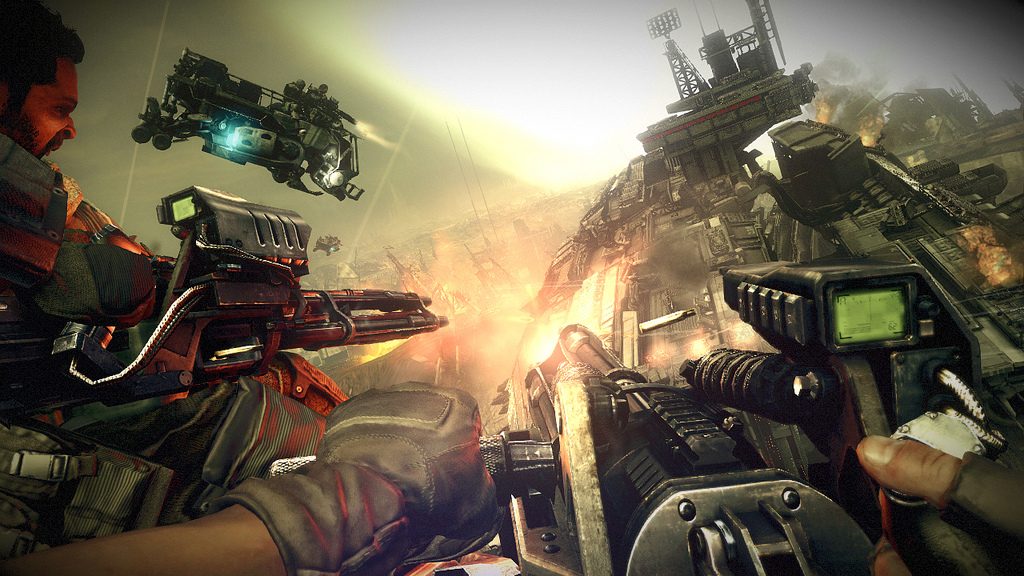 ‘Going gold’ is a much-anticipated landmark in the development of any game – essentially, it means that the discs are ready to be pressed and the Champagne is chilling nicely. Happily, we’ve now reached that milestone with Killzone 3 and can confirm that you’ll be rejoining Sev, Rico, Narville and the rest of the surviving ISA on Helghan from 23 February, 2011 (launch dates vary by country).

Picking up right where Killzone 2 left off, you return to the role of ISA Sgt. “Sev” Sevchenko. Beaten, bloody but not broken you and your fellow ISA veterans find yourself outnumbered and isolated following the events of Killzone 2. New enemies, new environments and new threats wait for you as the story for survival unfolds.

Add in 3D support including online, split-screen co-op campaign, and full Move support, which can be be played with or without the new sharp shooter peripheral.

Also keep an eye out in your local retailers for a range of pre-order incentives.

Finally, if you haven’t seen it yet, check out our latest trailer: