Eat Them! Launching Exclusively On PlayStation Network On 22 December for €7.99/£6.29 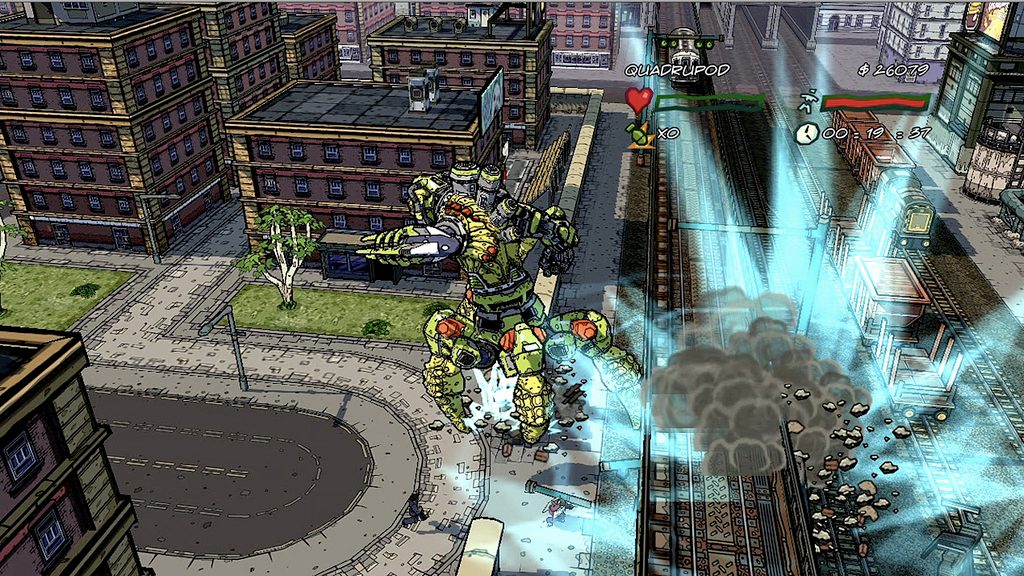 What’s not to like? Eat Them! gives gamers the chance to create and bring to life colossal monsters in order to flatten entire cities and feast on their inhabitants. Always dreamed of laying waste to downtown? Here’s your chance.

If you’re still not convinced, wrap your destructive side around some of the game’s features::

Eat Them! launches exclusively on the PlayStation Network on 22 December 2010.