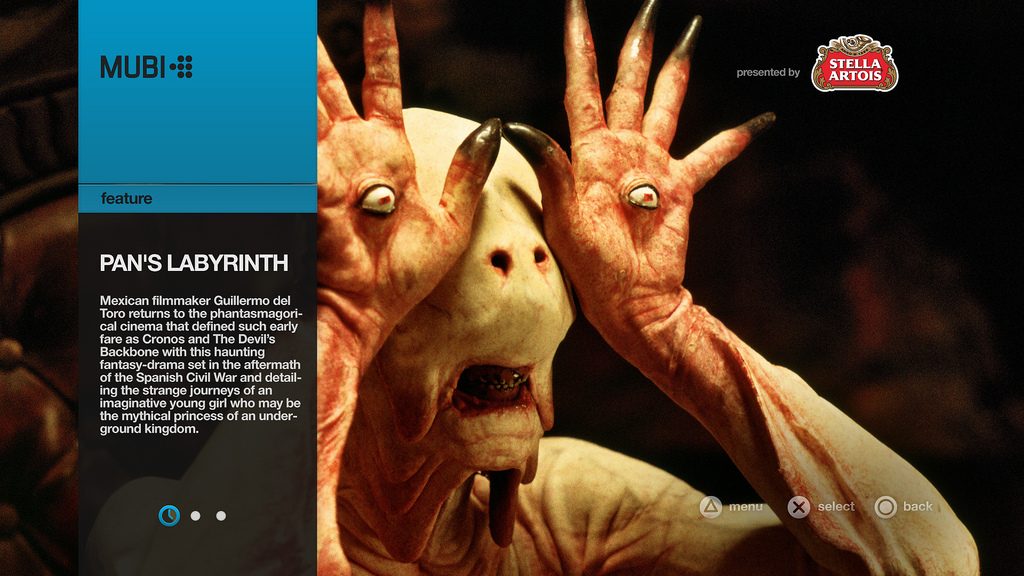 If you haven’t already, be sure to take part in our quiz, where you have a chance of winning a monthly subscription to MUBI. Open to residents the following countries: Austria, Denmark, Finland, France, Germany, Ireland, Luxembourg, New Zealand, Portugal, Switzerland and the United Kingdom. Last chance to enter is this weekend, it’s multiple choice so just check mubi.com if you need help with answers!