Jett: The Far Shore’s new campaign, Given Time, available for free on January 31 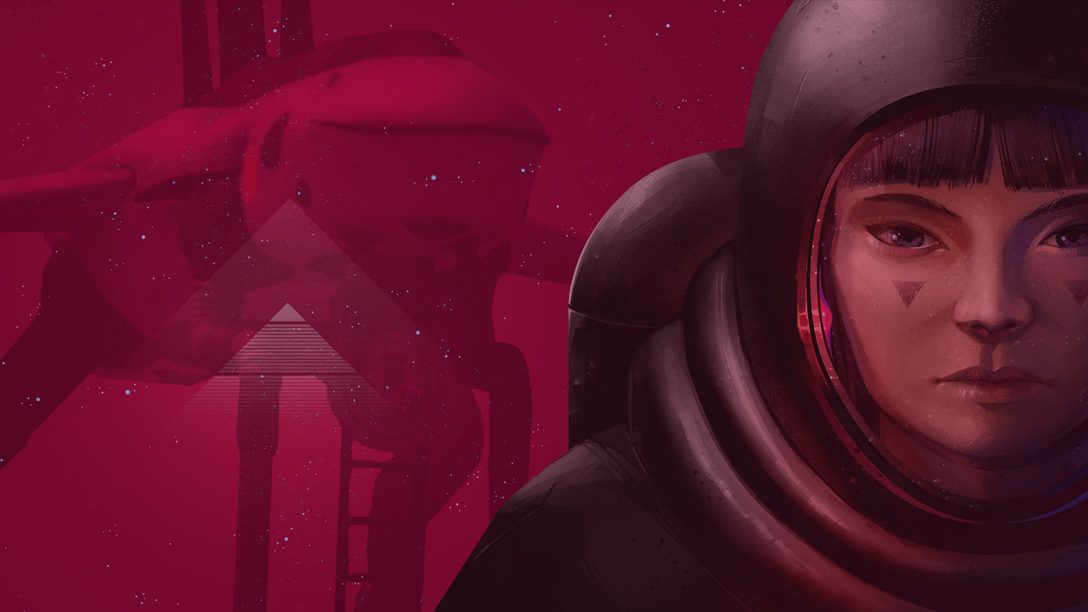 The new free expansion continues the story of the original game in this new survival focused campaign.

Hi, this is Craig D Adams from Superbrothers A/V, creative director for the game Jett: The Far Shore, co-created by Pine Scented and featuring music composed by scntfc. 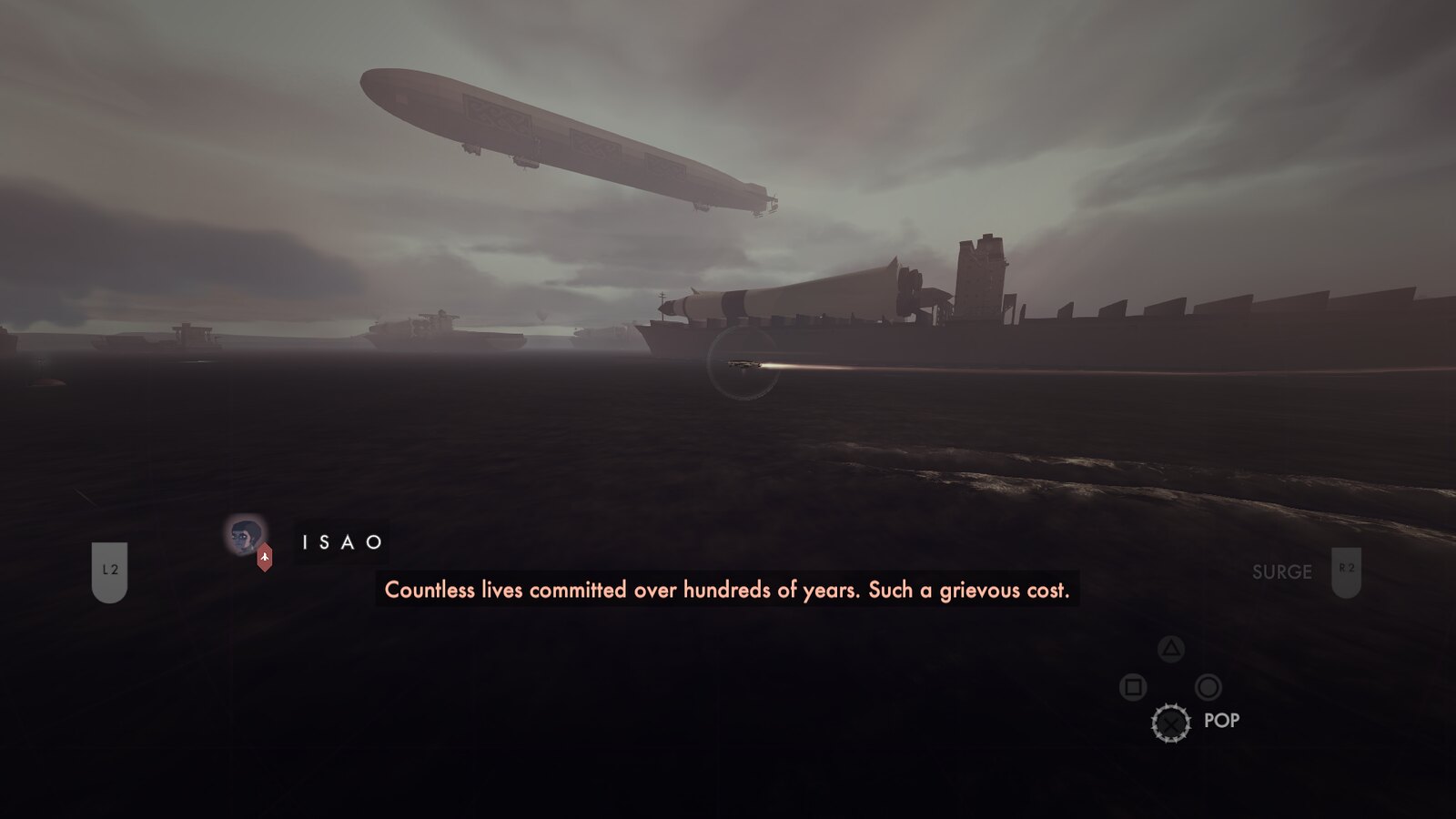 If you’ve been curious to check out the game, this is a good moment to go hands-on and experience Jett’s memorable prologue and original campaign, and how it all feels with the DualSense controller, where haptics feel great and even provide useable gameplay-relevant data, like how when the Jett’s scramjet instability is spiking, the surge triggers stiffens.

As for the free Given Time campaign expansion due later this month, here’s a showcase. 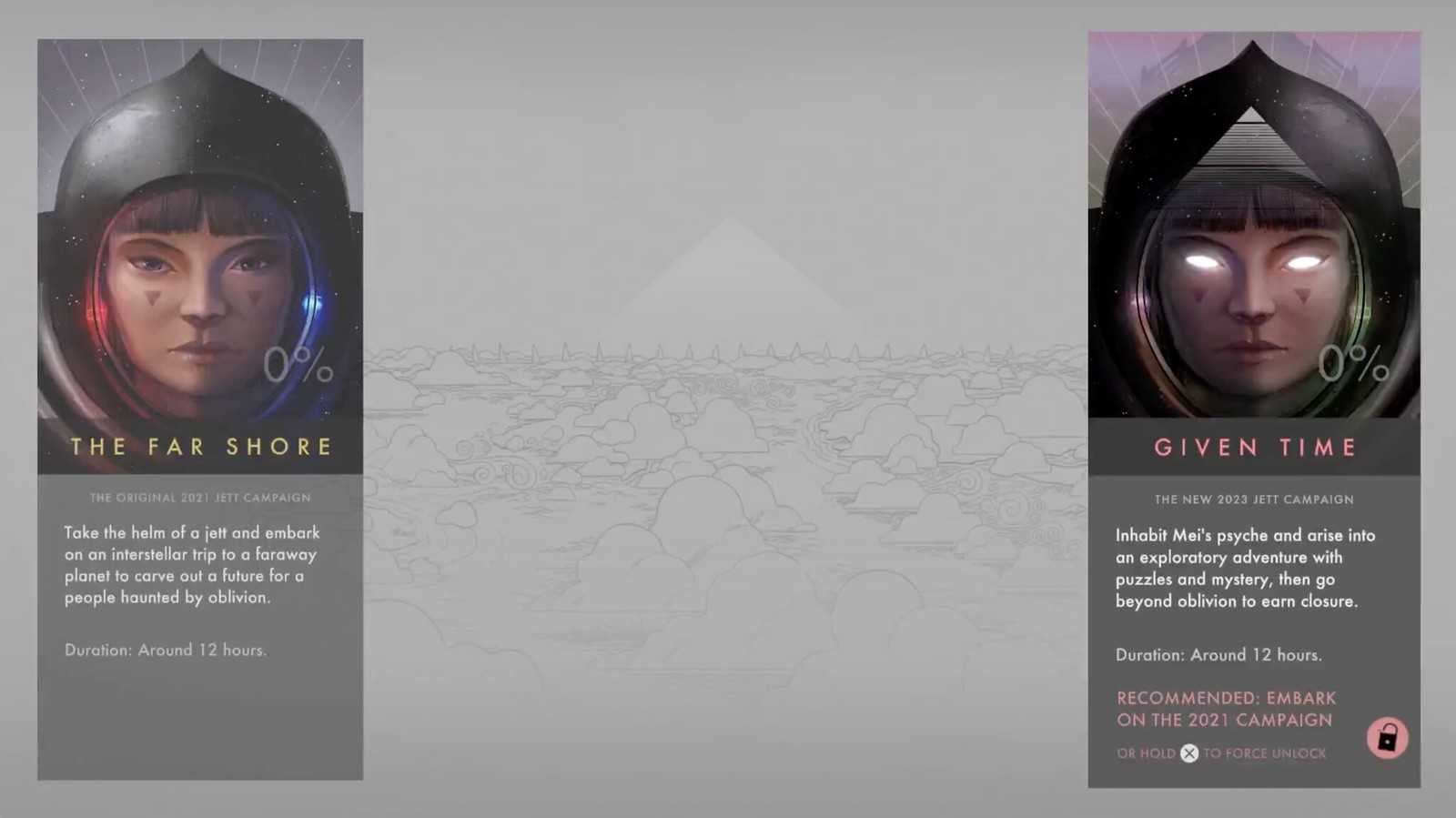 You’ll be able to start the Given Time campaign separately in the main menu, whether you’ve played the original game or not. Progress in the campaigns are saved separately, so you can start one and switch to the other, and back again, although Jett is probably best enjoyed chronologically. 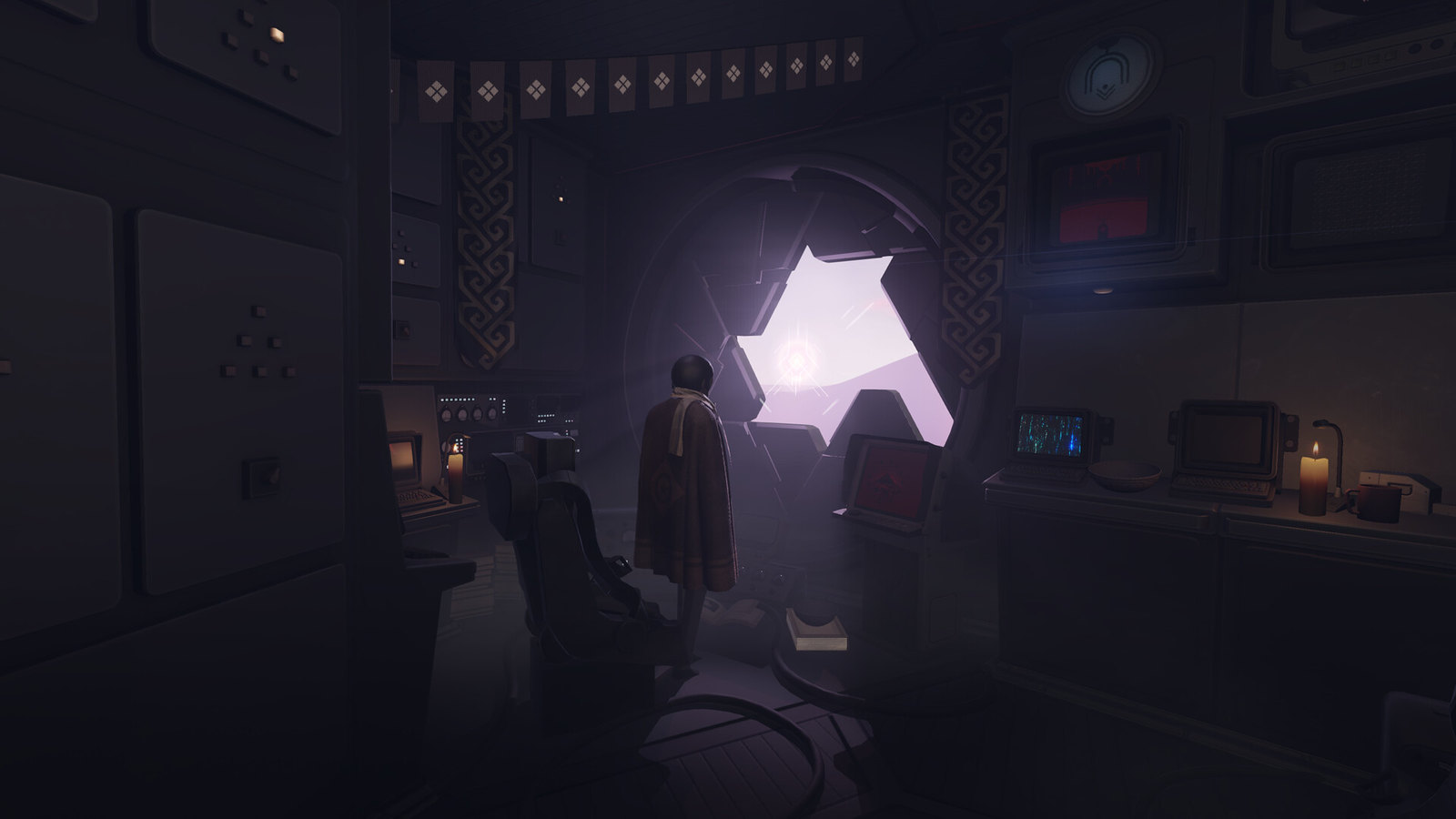 The new Given Time campaign takes place three years following the end of the events of The Far Shore. Note: some very light plot spoilers ahead in this paragraph. As the player character Mei, you’ll awaken to find yourself in an emptier and quieter Ground Control. With only one other scout awake and a weathered Jett waiting outside for you, this solo journey offers more freedom and less dialogue as you investigate new and mysterious phenomena. Given Time’s gameplay revolves around finding rainbow resonances and hatching brine wisps, which are hidden in unique locations and offer interesting problems to solve. 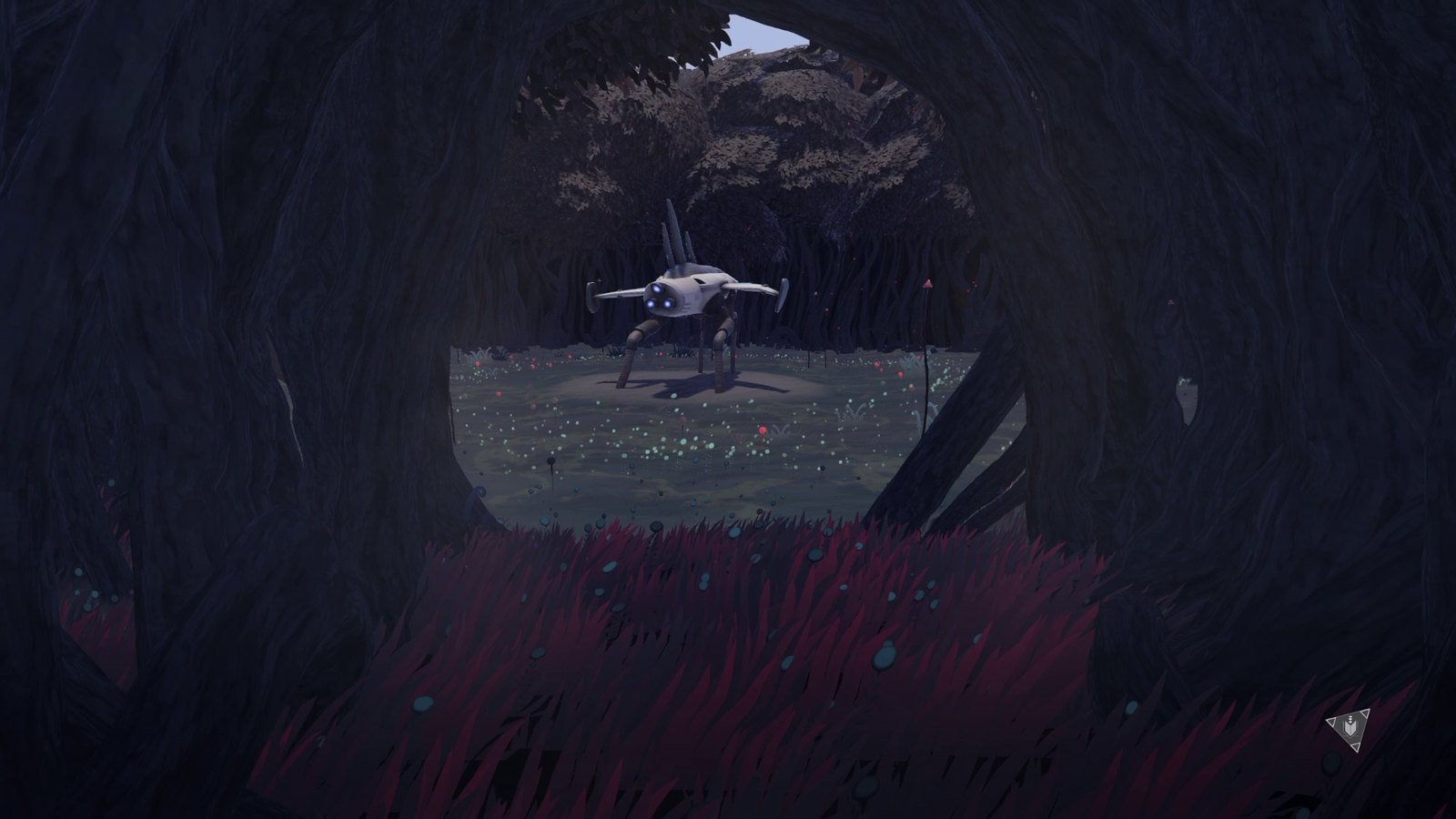 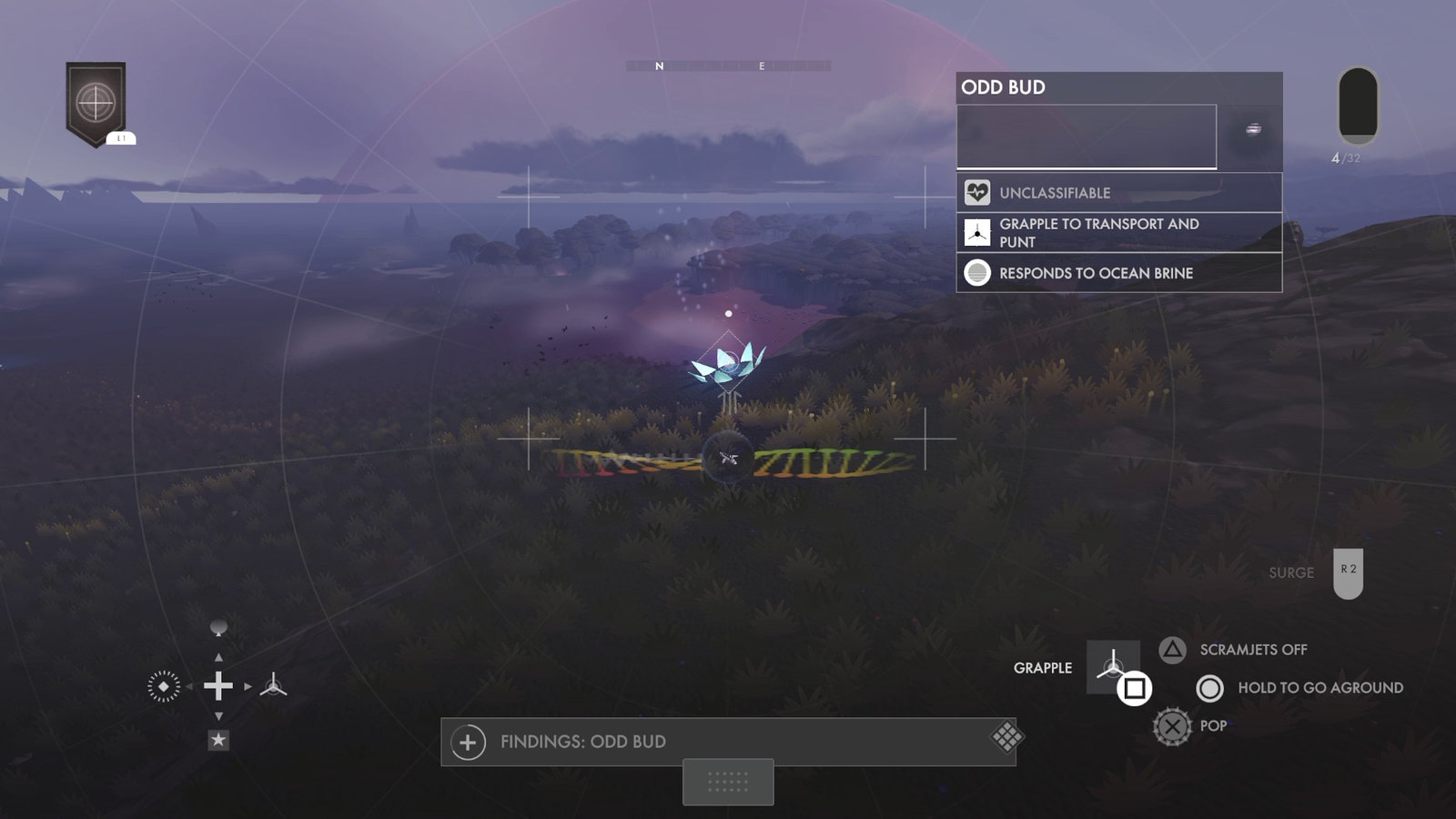 You will have to use your Jett scout knowledge and skills to survive in this rich and distinctive ecosystem, proving yourself as an aviator and a scientist, before finally revealing the secrets of the hymnwave and discerning the nature of the wyld, the eons-old entity at the heart of Tor. 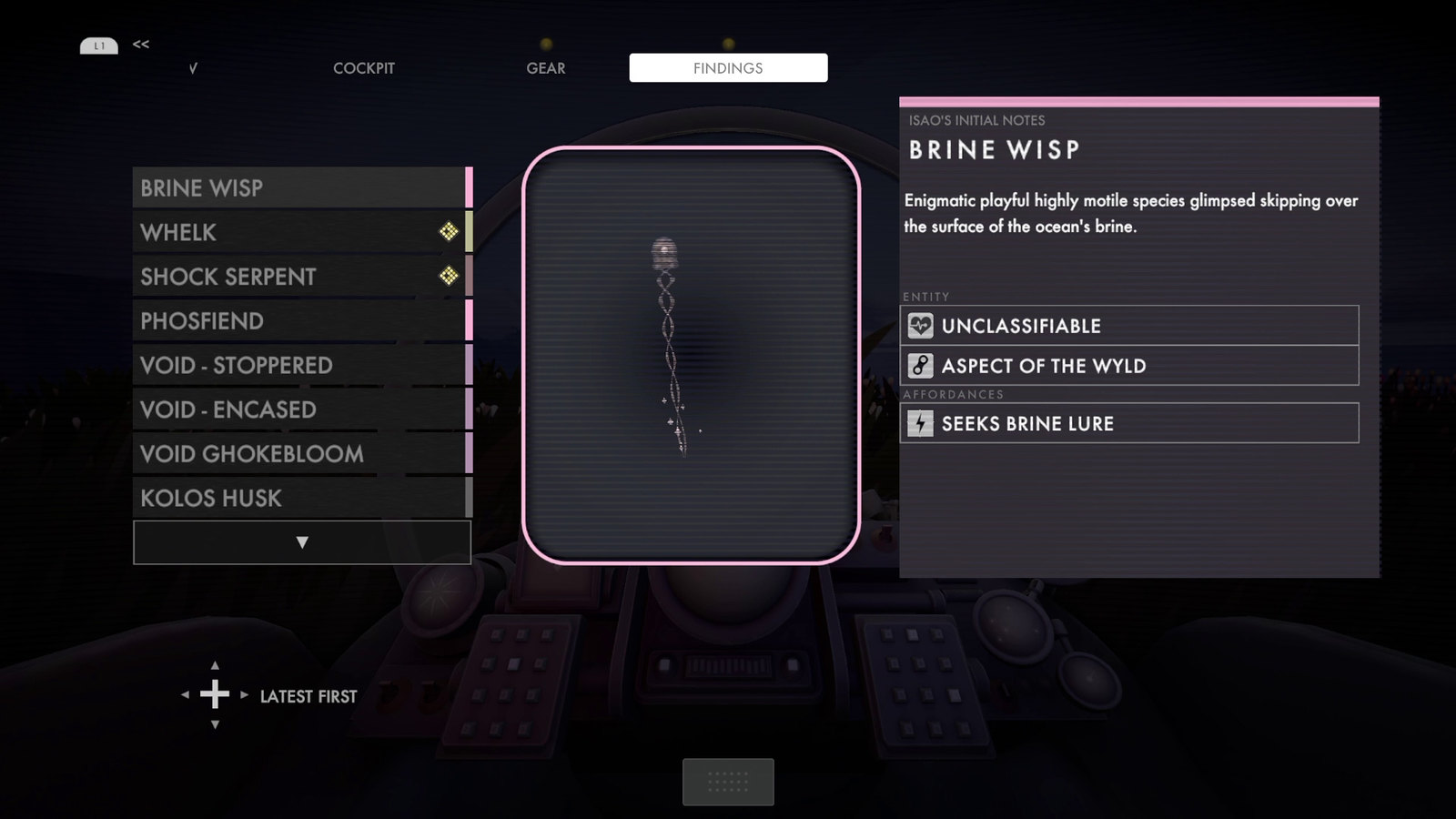 The expansion offers a more open-world experience, this is a player-driven adventure where you’ll be able to explore and discover the game world at your own pace. There is much to uncover and explore, and the story will tie up some of the threads left dangling at the close of The Far Shore campaign. Meanwhile, composer scntfc’s slow-cooked musical score reveals profound new moods, from the effervescent to the sublime. 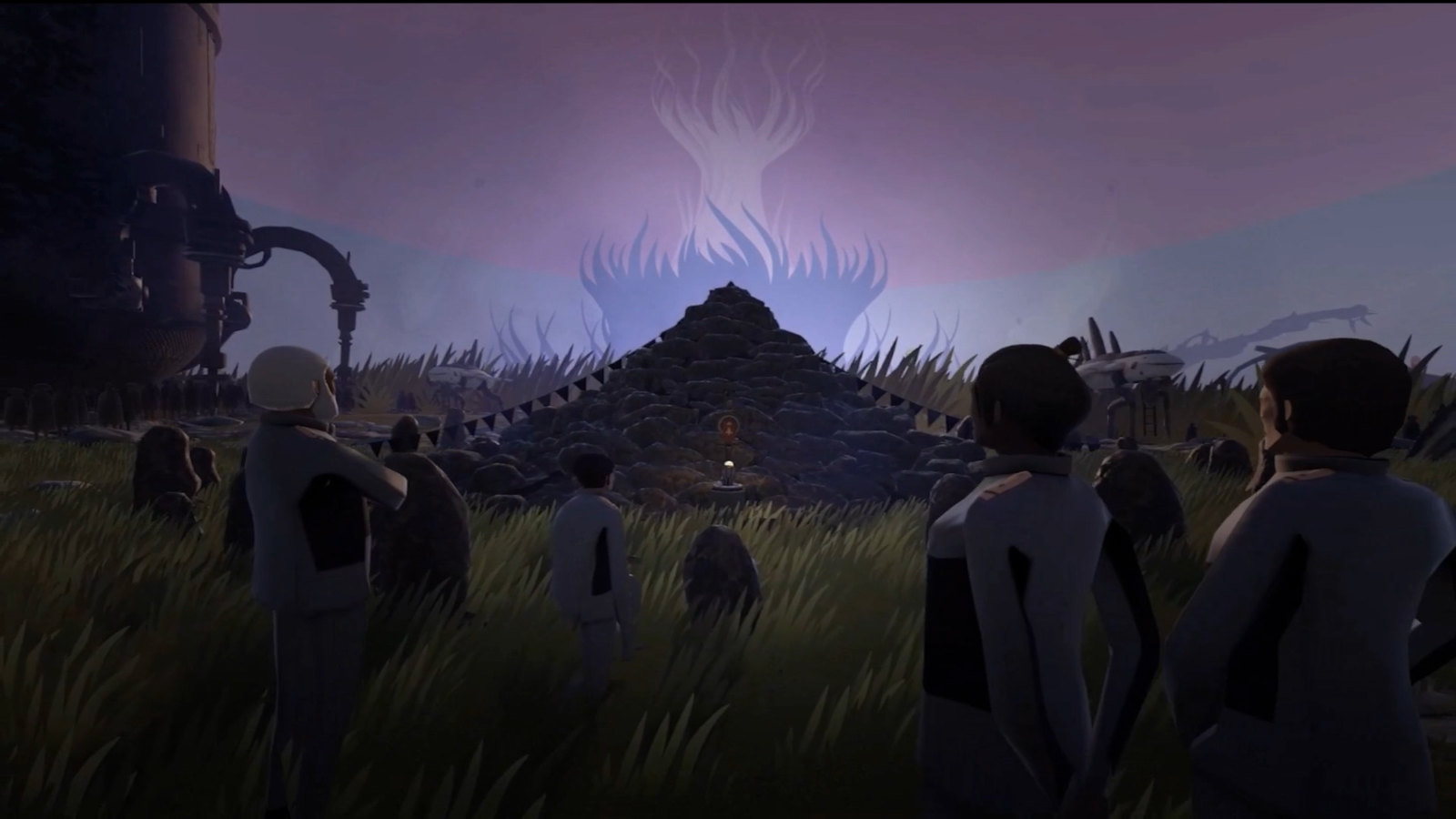 With the release of Given Time, Jett’s vision is fully realized. The expansion is a generally relaxing and open-world action-puzzle survival experience set in a rich and unique science fiction world that is best experienced… Given Time.