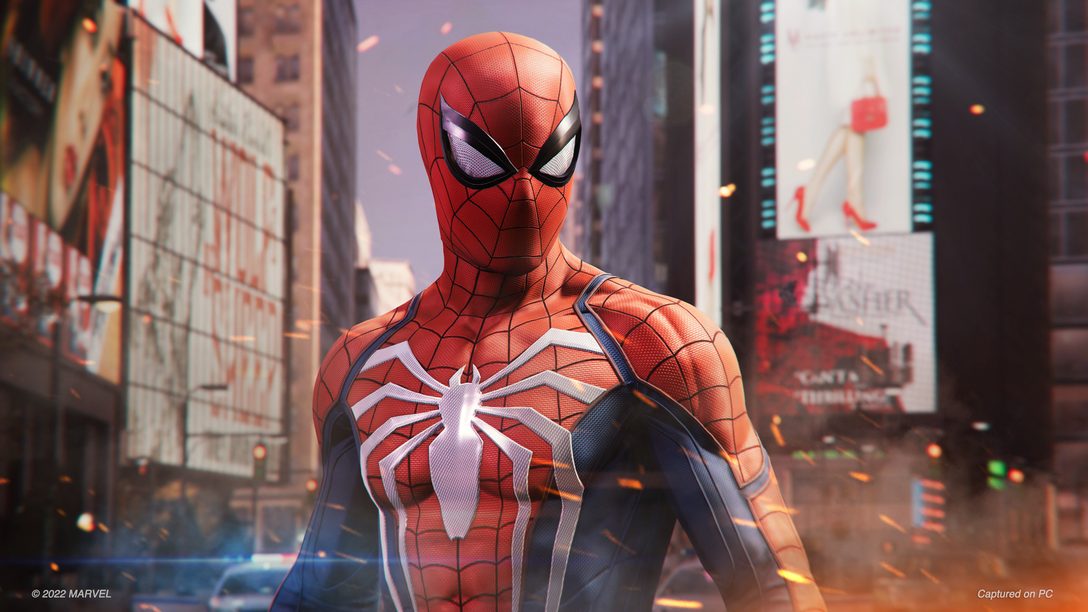 Hi everyone, I’m Julian Huijbregts, Community Manager at Nixxes. Today we celebrate the launch of Marvel’s Spider-Man Remastered on PC!

In the past year, our team has been working closely together with our friends at Insomniac Games to bring this original Marvel story and PlayStation hit to PC. To give you more insight into the support for ultra-wide monitors and multiple screen setups*, I’d like to introduce you to some of the members of our Nixxes team.

Graphics Programmer Hilze Vonck, a passionate ultra-wide screen gamer himself, worked on the technical implementation of ultra-wide aspect ratios in the PC version of Marvel’s Spider-Man Remastered. “For five years I have used a 21:9 ultra-wide monitor. To me support for ultra-wide resolutions in games is really important. We want to give gamers who invest a lot in their setups the opportunity to play the game in the best way possible. It really makes a big difference when you see the game on ultra-wide or triple monitor setups. It is super cool to experience the game in this way!”

Lead Software Engineer Coen Frauenfelder explains that one of the reasons to go all-out with ultra-wide monitor support was the positive feedback from the gaming community on 21:9 support in other PC games. “We initially planned support for 21:9, and after some internal tests we decided to go even wider and add support for 32:9 screens and 48:9 for triple monitor setups. The game lends itself very well for that. Swinging through the streets of Marvel’s New York on an ultra-wide screen gives a whole different and more immersive feeling.”

The PC version of Marvel’s Spider-Man Remastered is fully optimized for ultra-wide gaming. Not only the gameplay, but also the many cut scenes are adapted for panoramic aspect ratios up to 32:9. Coen talks about the challenges that Nixxes had to overcome, to make this possible:

“Implementing ultra-wide support in general gameplay is relatively easy. The big challenge is supporting it in cinematics that are specifically designed by artists to be viewed on 16:9 screens. Outside of that view area, lots of things are happening that need to be fixed. Characters can for example freeze or suddenly disappear. The easy way would be to place black borders in cut scenes to block these areas from view on ultra-wide screens, but we wanted to give PC gamers the possibility to fully use their screens. Our QA team meticulously went through all the cut scenes in ultra-wide view and listed all the details that had to be changed by our engineers and artists.”

Coen emphasizes how hard it was to get all of that right: “We knew it would take a lot of effort to pull off, but our team was passionate and committed to get the most out of it. Hilze’s enthusiasm towards it meant he got to work a lot on the technical aspects of implementing ultra-wide support.” 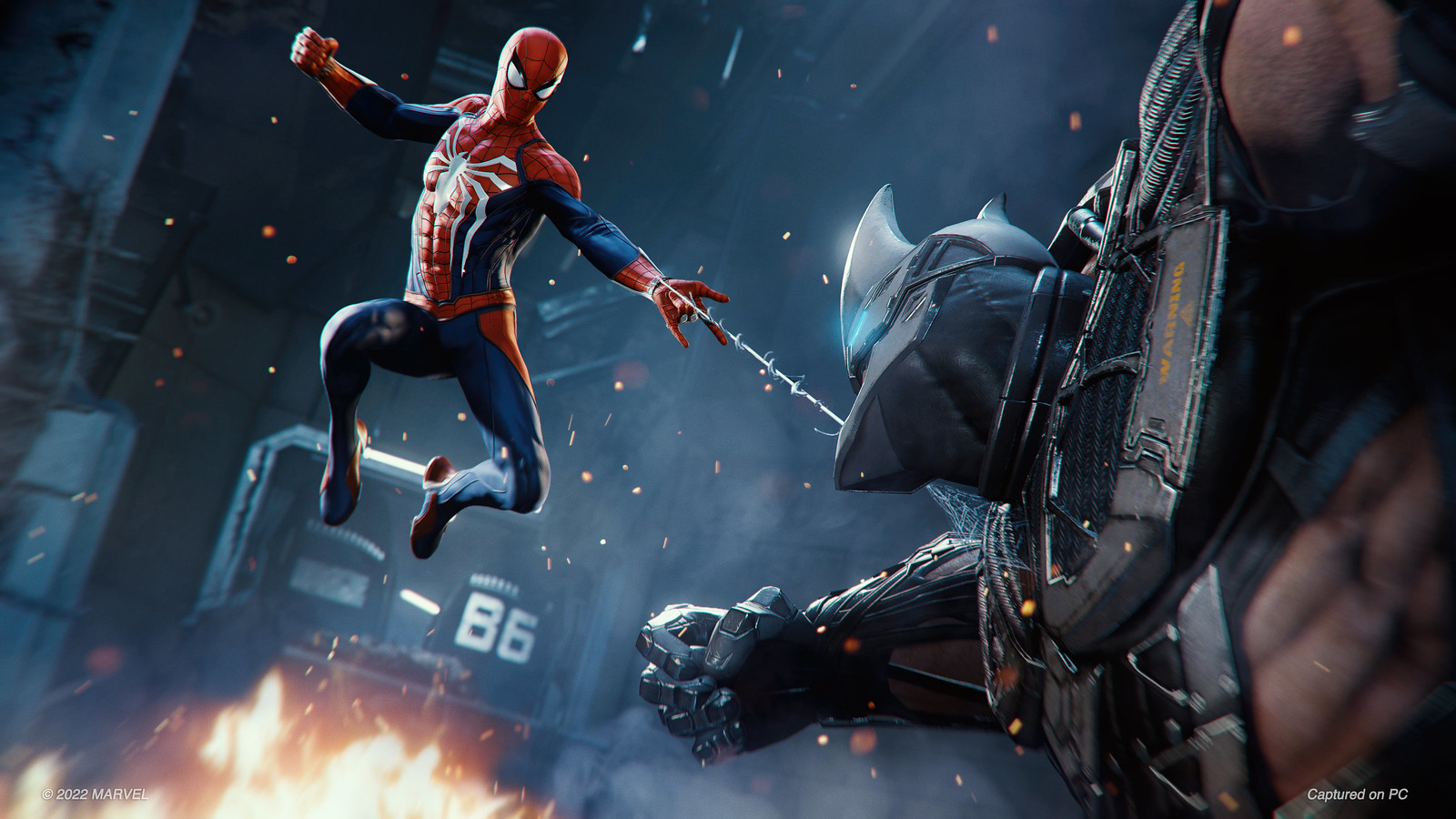 As a result, cinematics in Marvel’s Spider-Man Remastered on PC are fully viewable in aspect ratios up to 32:9. When using even wider aspect ratios, for example with triple monitor setups, the outer edges are blurred during cut scenes. This is necessary to block areas from view that otherwise may have visual errors. Apart from his work on the engine for ultra-wide support, Hilze also worked on this: “That was not an easy feature to implement. It took a while, but I think it looks really great.”

Outside of gameplay and cinematics, system engineers at Nixxes made sure that the user interface and menus support wide-screen aspect ratios. When using ultra-wide monitors, you can change the position of the HUD to different positions.

We know that not all of you have ultra-wide screens or multiple monitor setups. On traditional 16:9 screens the PC version of Marvel’s Spider-Man Remastered also offers many enhancements. The game features enhanced ray-traced reflections**, supports NVIDIA DLSS and other upscaling technologies, and offers a full suite of customizable rendering settings.

Everyone at Nixxes has been incredibly excited to work on this project together with our friends at Insomniac. We would love to hear about your experiences playing the Marvel’s Spider-Man Remastered on PC. Reach out to us on Twitter and follow us to stay up to date!

Marvel’s Spider-Man Remastered for PC is available today on Steam and in the Epic Games Store.