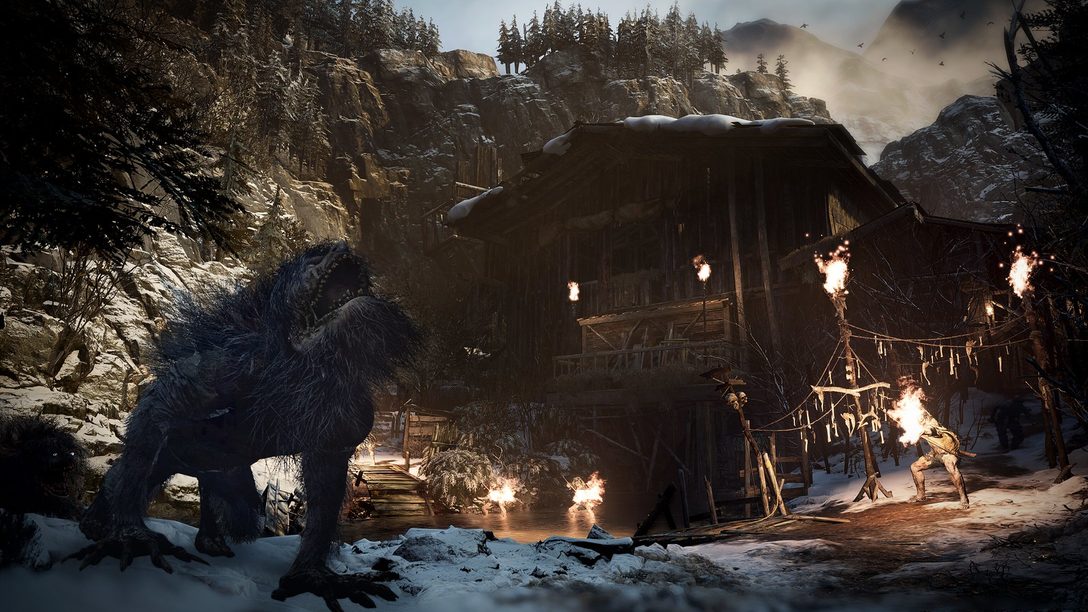 Learn how Chris, Lady D, and Karl Heisenberg will control the battlefield on October 28, plus pre-order info.

Hello PlayStation fans! I’m Tsuyoshi Kanda, producer of Resident Evil Village. Preorders for the Winters’ Expansion, as well as Resident Evil Village Gold Edition, have just started. Today, I would like to talk about the new playable characters in The Mercenaries Additional Orders and a special bonus item available with pre-purchases. 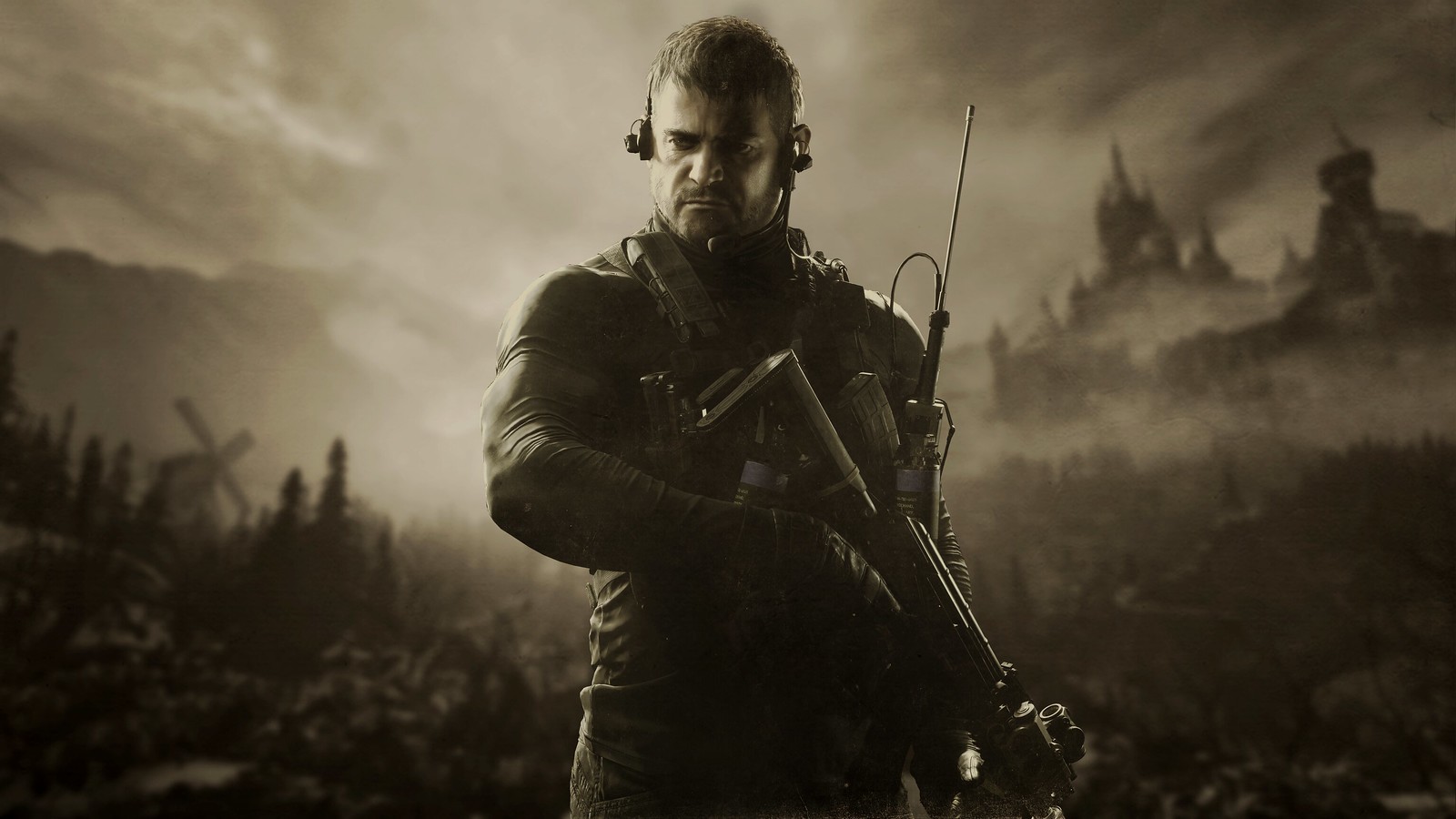 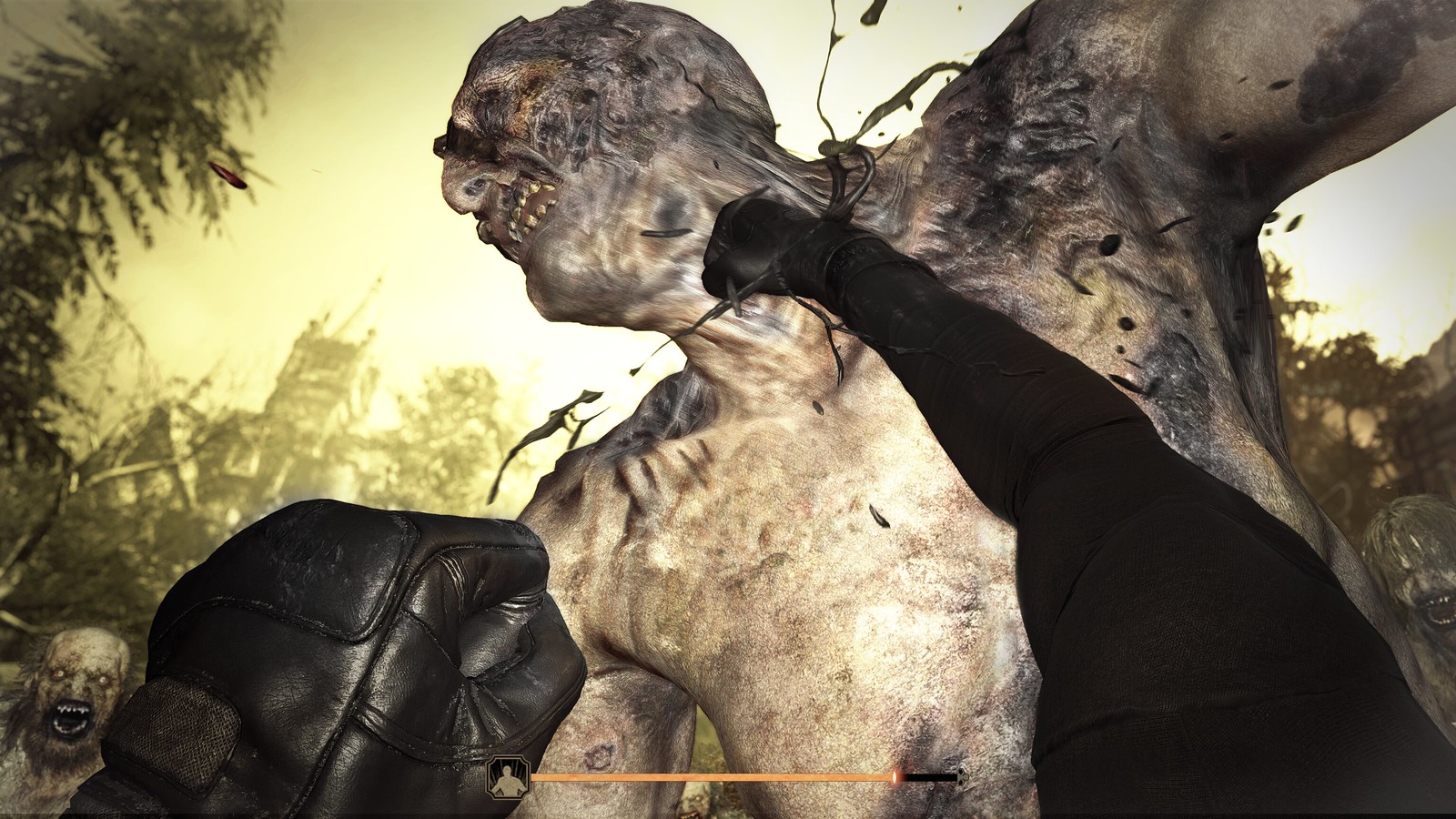 The first character is someone many of you know well: a hero throughout the series, Chris Redfield. As a legendary hero, Chris utilizes many firearms as well as his robust strength. When you take down enemies using Chris, his Onslaught Gauge will increase. Once it’s full, you can unleash his unique onslaught mode. In this mode, Chris’ movement speed, reload speed, and attack damage greatly increase, and you can take total control of the battlefield. If you can take down an enemy using Straight Punch, you’ll get a major boost to the Onslaught Gauge, as well. 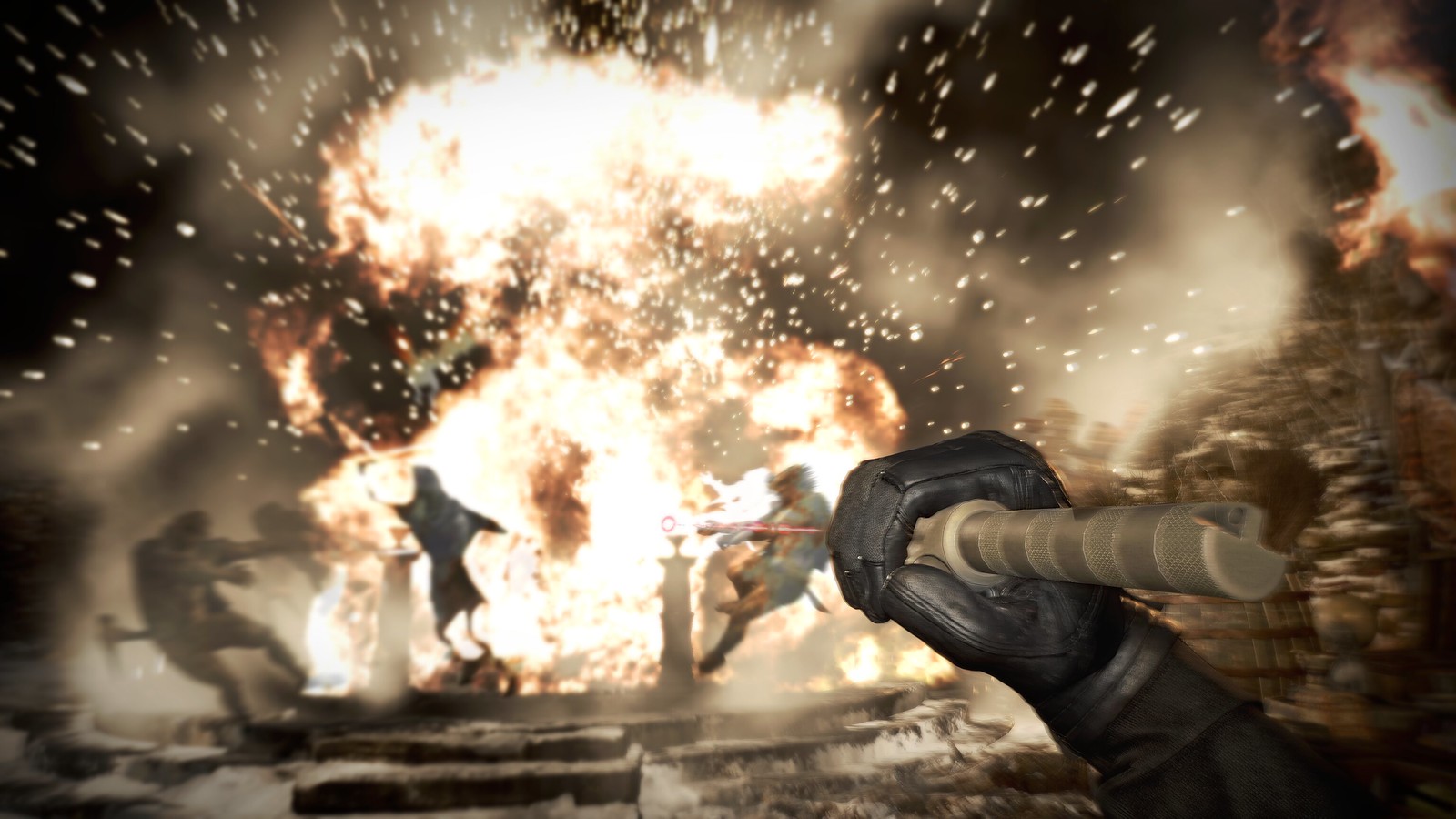 Target Locator is one of the powerful weapons in Chris’ arsenal and is capable of unleashing a strong supporting attack. Make sure you have a clear line of sight towards the horde of enemies you plan to use it on. 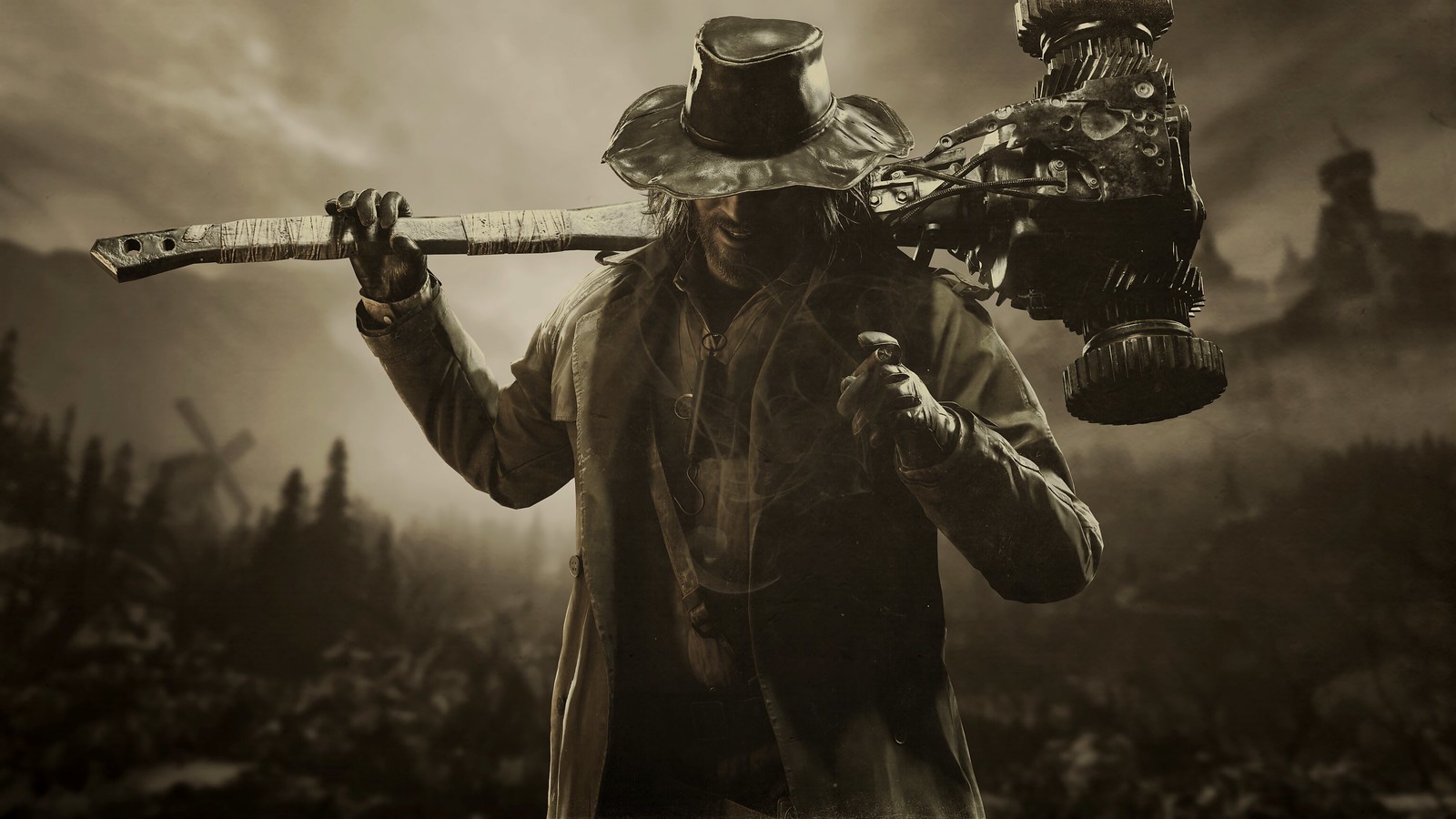 Second is Karl Heisenberg, one of the four lords who serve Mother Miranda. This character wields a huge hammer, and also has the ability to control magnetic forces. You can charge electricity by swinging his hammer and by slamming it on the ground, then release all that energy to deal damage in a wide area. By activating Heisenberg’s Magnetic Field, you can pull an enemy close to you. Some attacks become more powerful under the Magnetic Field, as well. 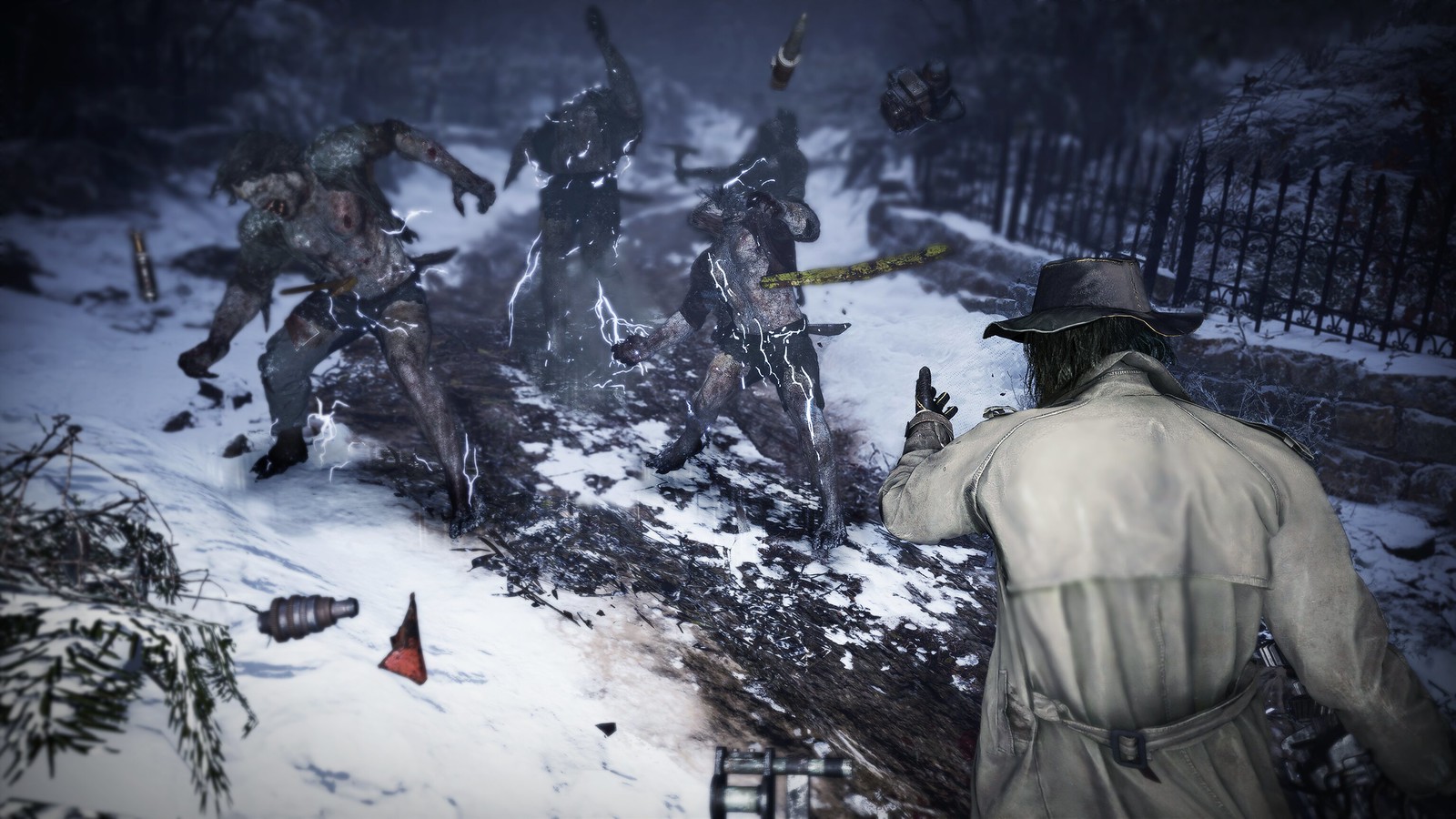 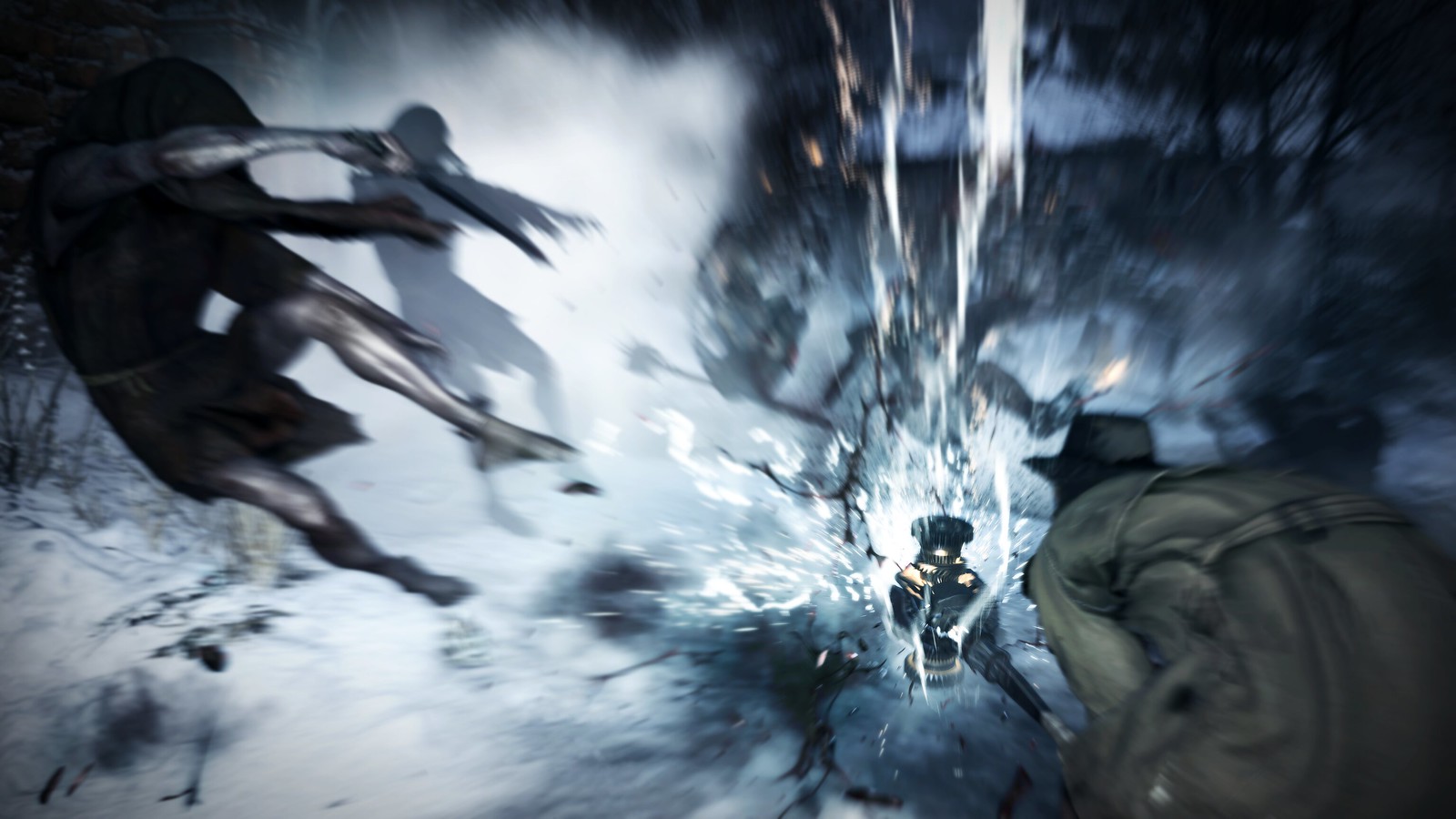 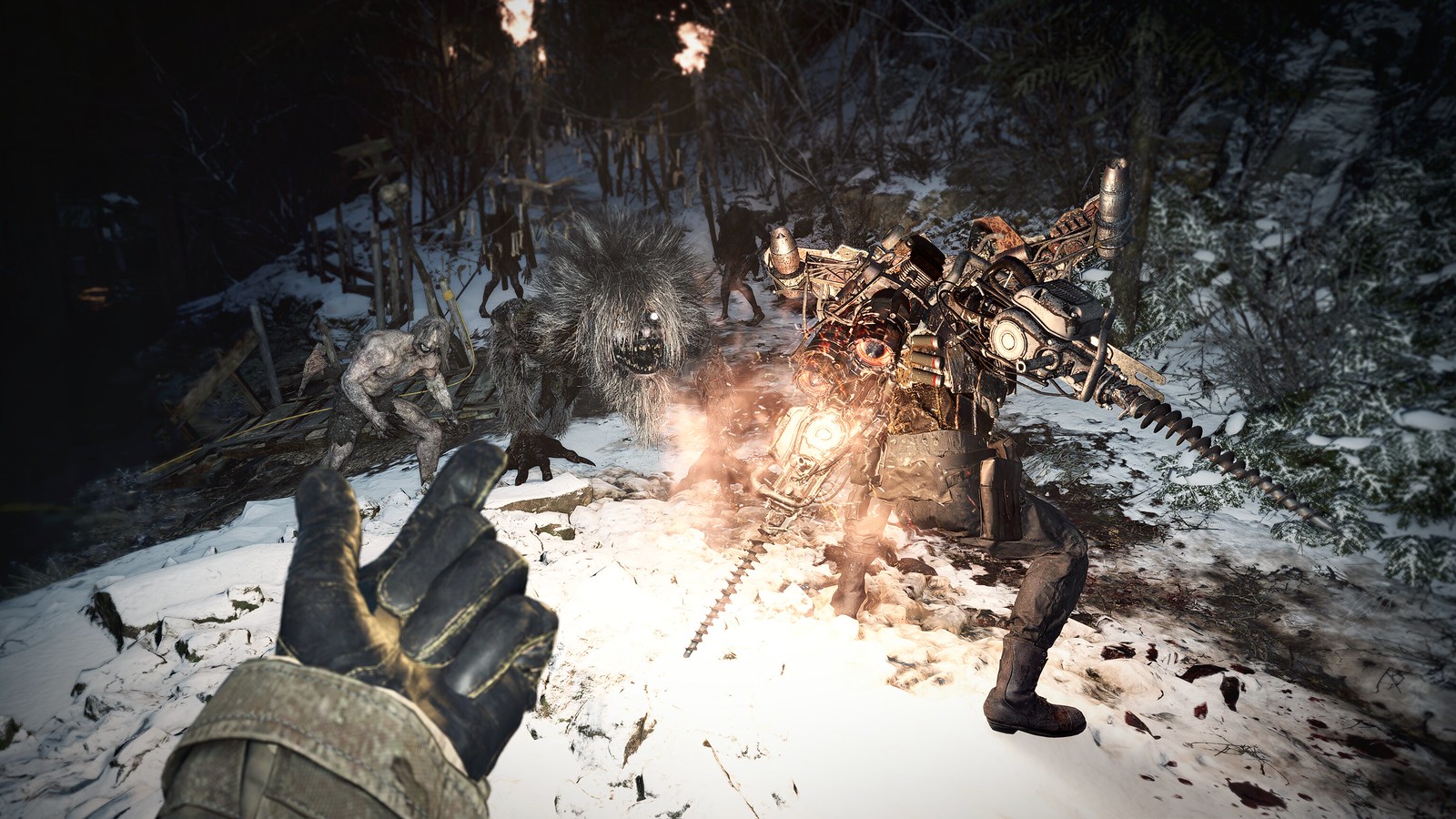 Of course, Heisenberg has his terrifying creations at his disposal, too. Summon a Soldat Jet to the battlefield to barrel down on enemies with a swift attack! Be careful, though… they’ll self-destruct when they run into a wall. 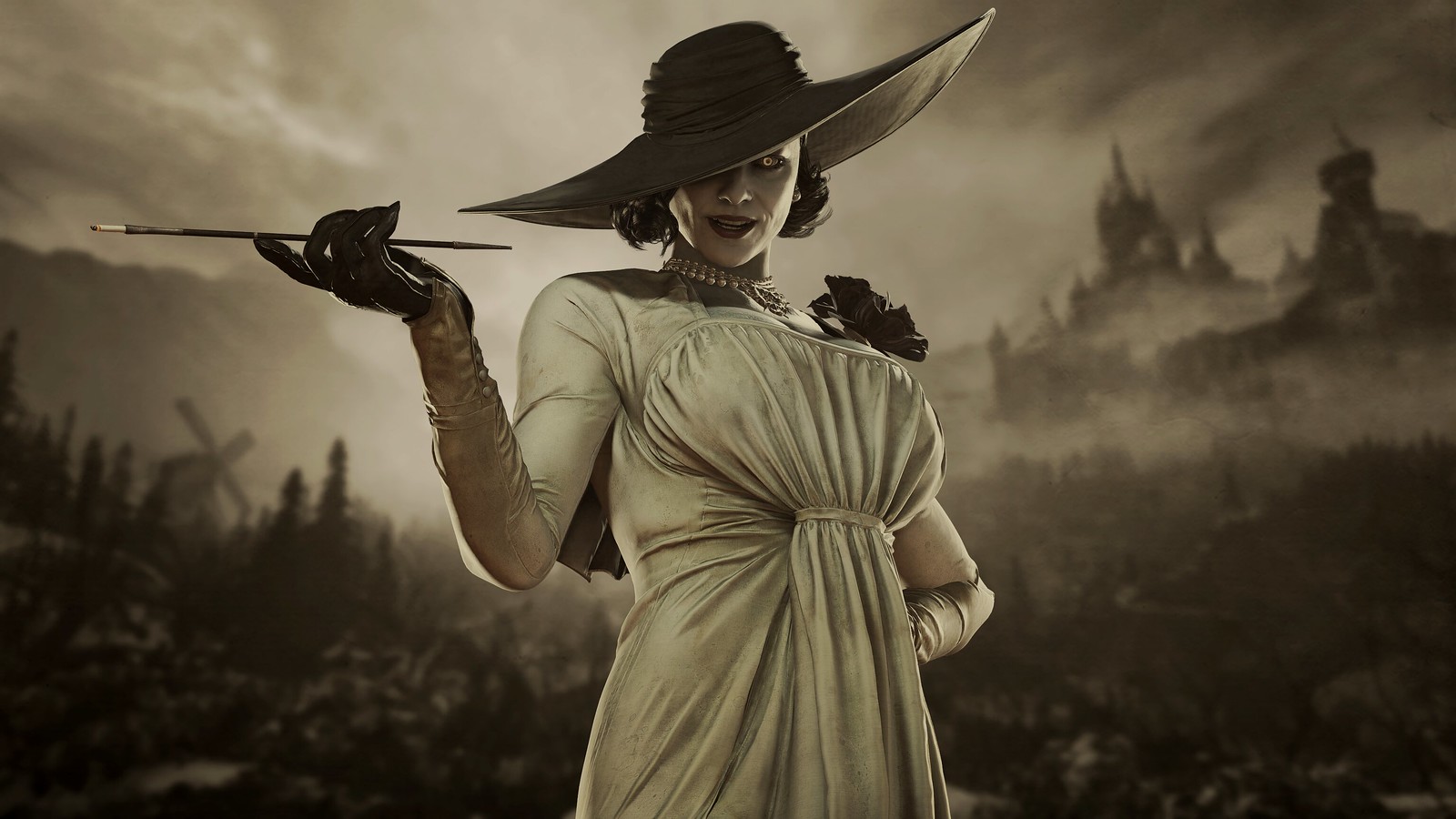 The third and final character is everyone’s favorite, Alcina Dimitrescu! She’s also one of the four lords that serve Mother Miranda. Standing more than nine-feet tall, Lady Dimitrescu slices through enemies with her talons. Her unique Thrill Gauge increases by attacking enemies or by using the “Lady’s Lipstick” item. As the Thrill Gauge increases, Lady Dimitrescu’s movement speed and nail damage increase, and new moves are unlocked as well. When the gauge is maxed out, her damage will also be at its peak. 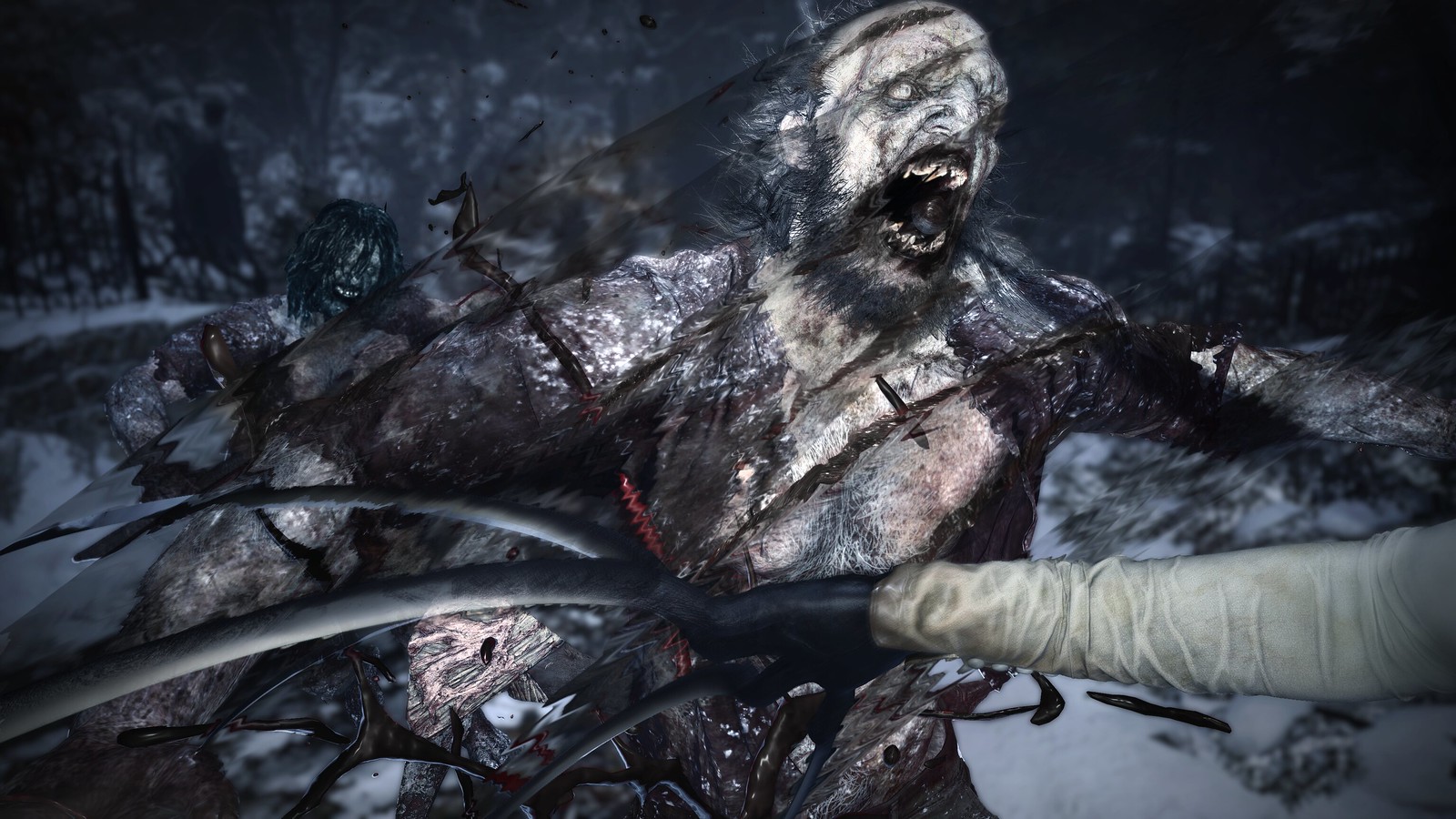 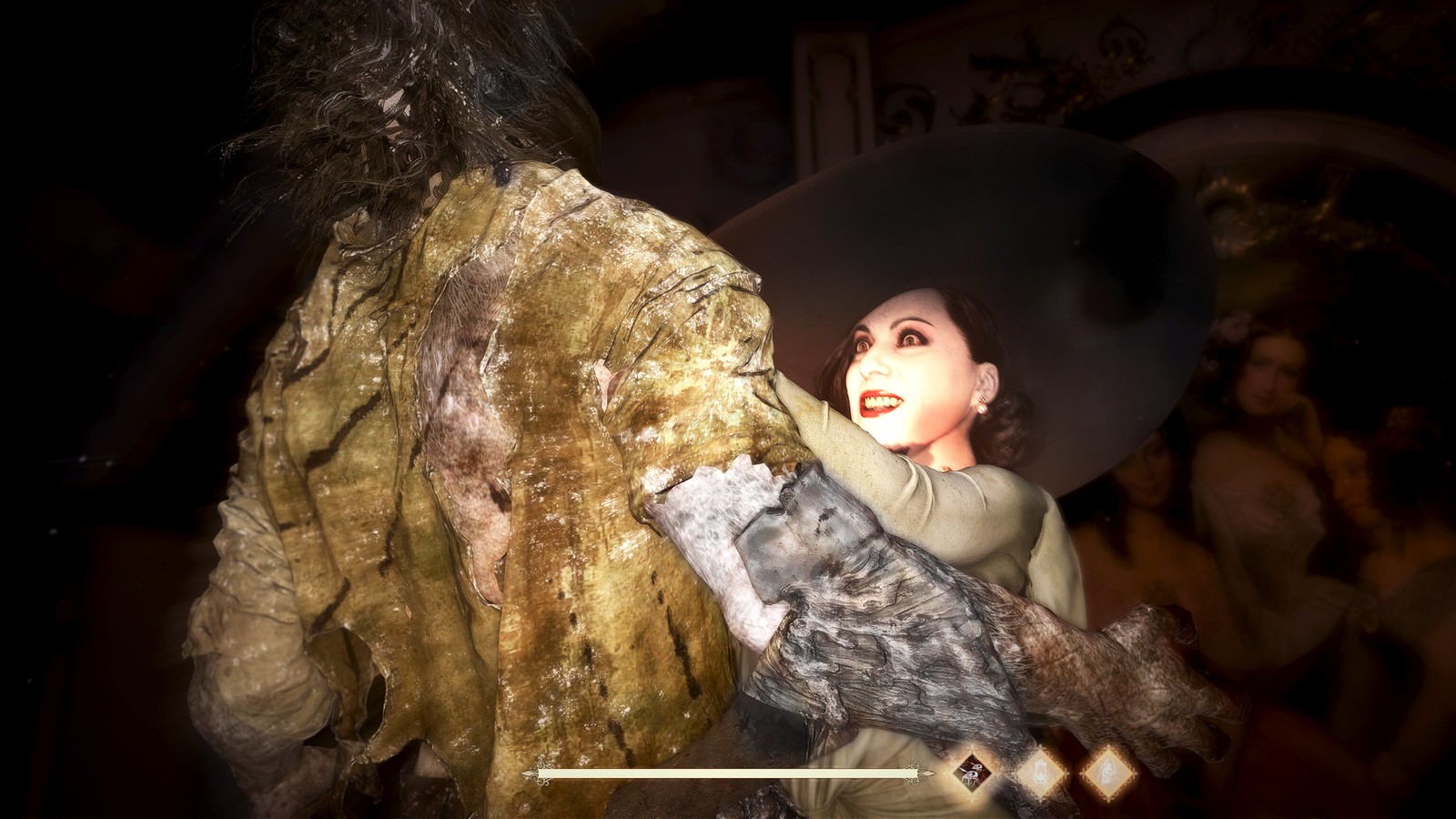 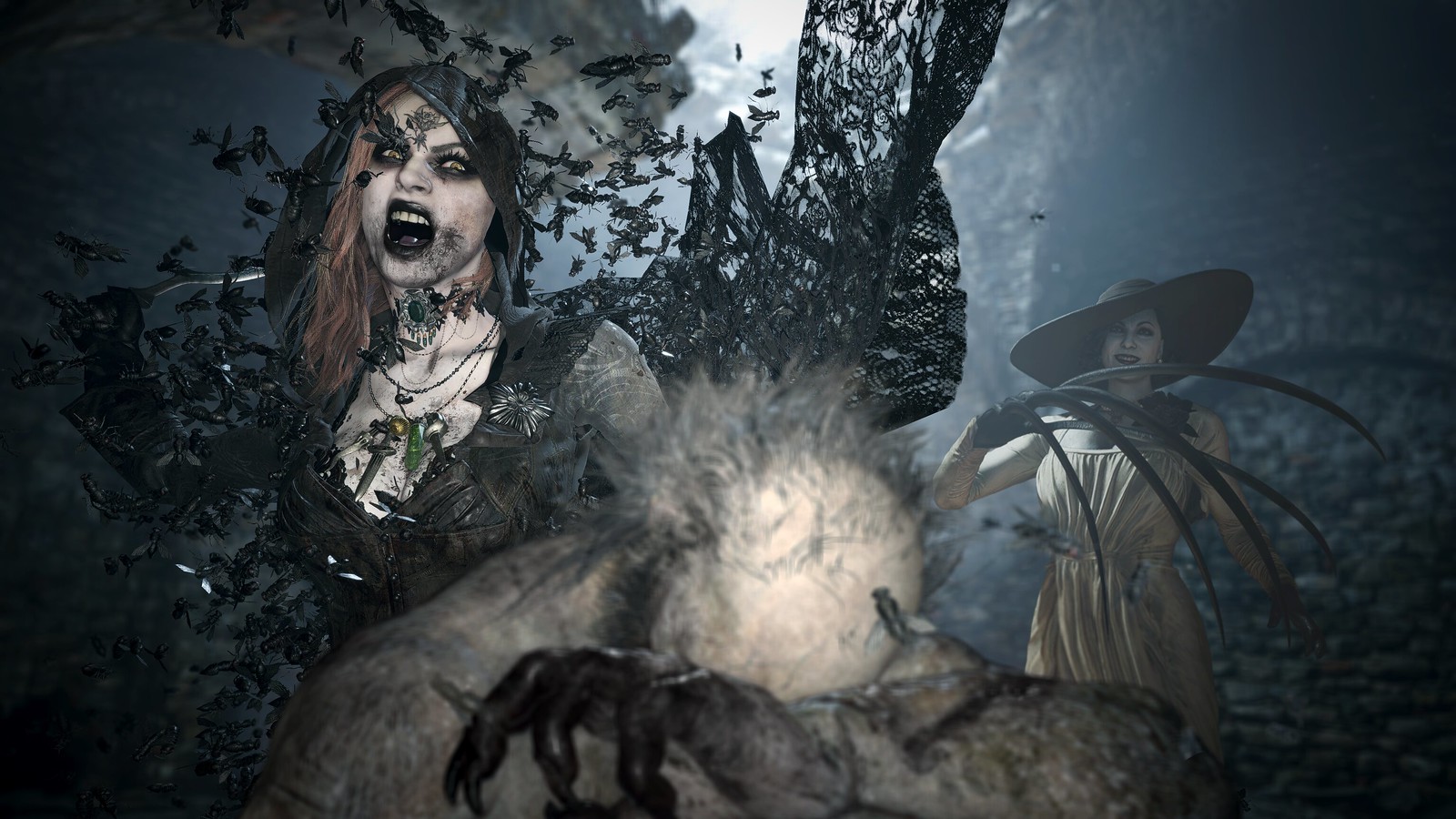 You can summon one of Lady Dimitrescu’s daughters when the Thrill Gauge is maxed. 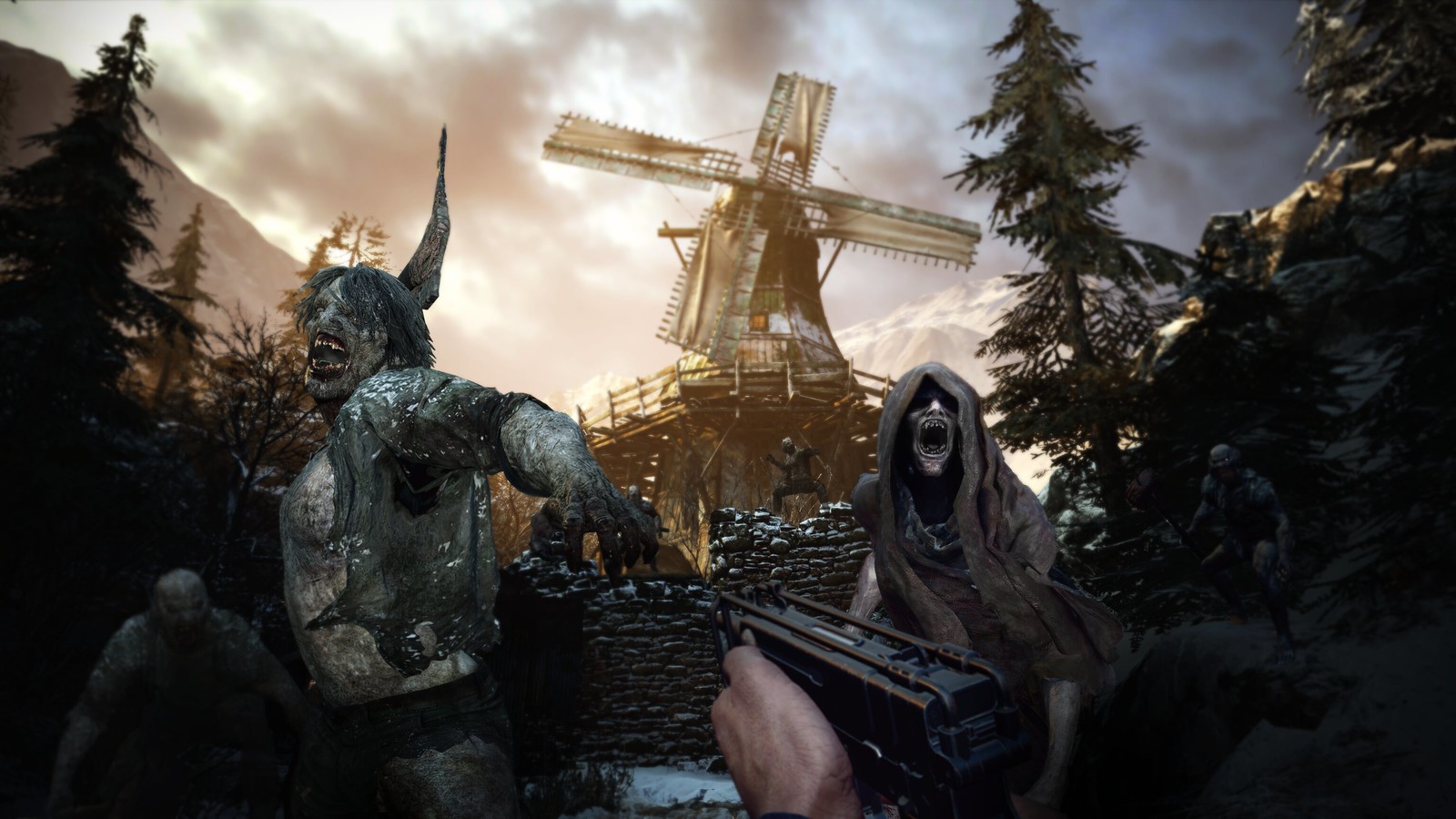 The Mercenaries Additional Orders includes not only new playable characters, but also new stages as well. We’d like to share a few screenshots of the Bloody Village and Bloody River Stages.

Before we sign off, I would like to reveal the pre-order bonus: the Street Wolf Outfit. This is a costume for Rosemary Winters that players can select when playing the upcoming story DLC, Shadows of Rose. You can see that there is an emblem design of Chris’ Houndwolf Squad on her outfit. 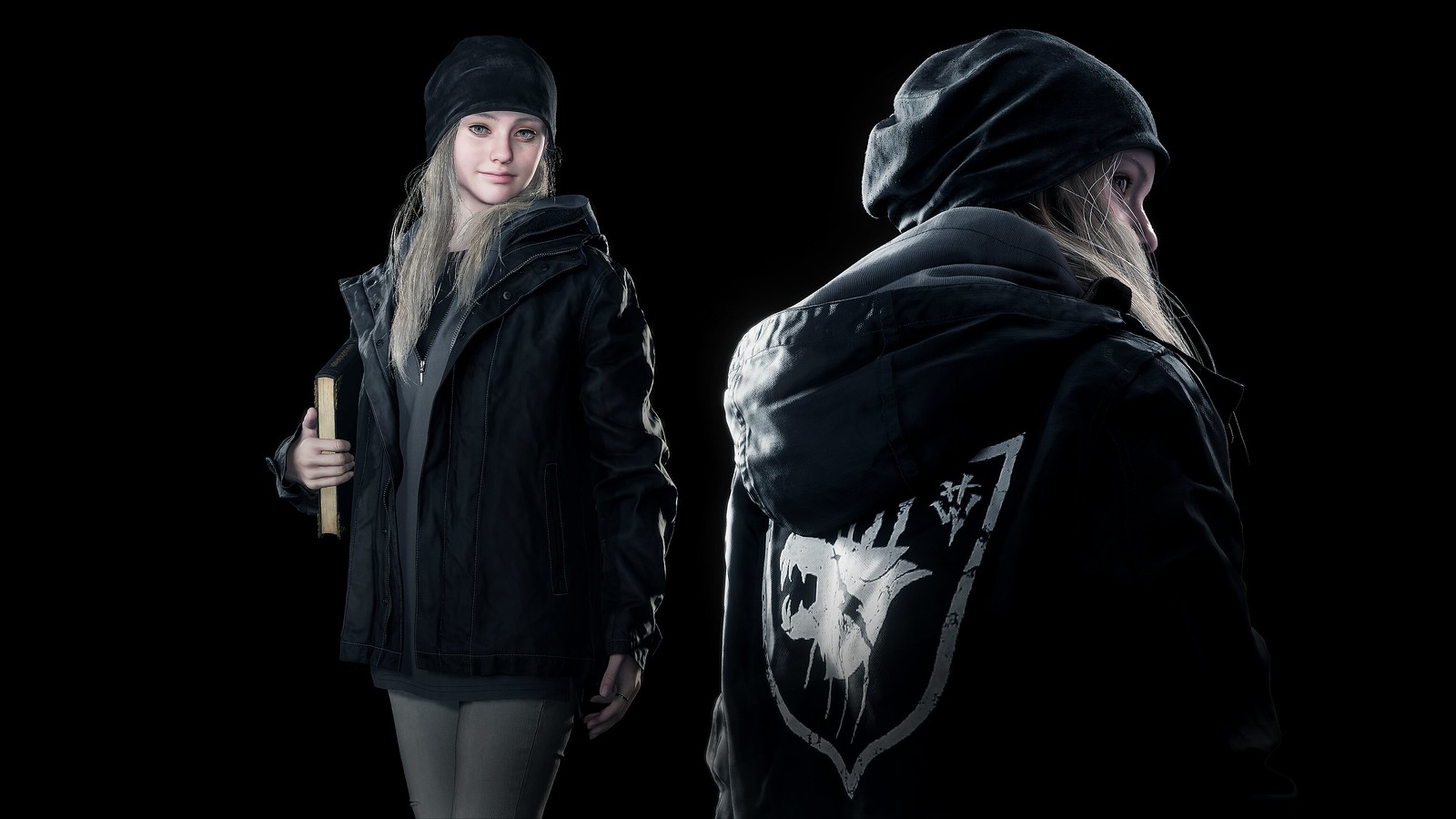