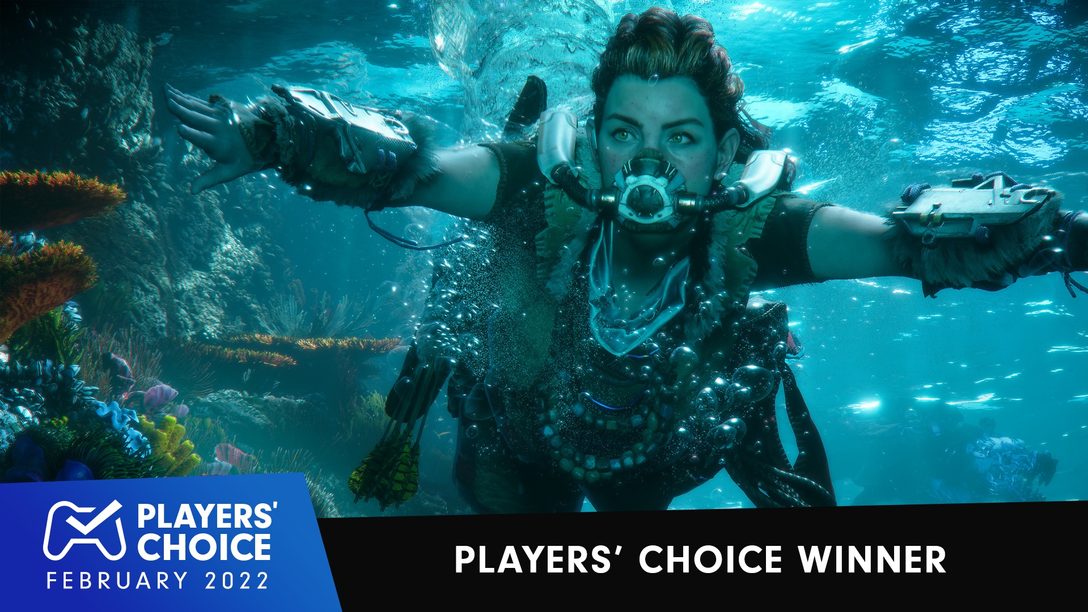 It was a fierce battle, but Guerrilla’s far-future follow-up rose to the top of the Players’ Choice poll for February 2022. Tarnished around the world didn’t go out without a fight, though — FromSoft’s exemplary open-world debut took the runner-up spot for the month. Congratulations to both teams on the well-deserved recognition!

Salutations! This is going to be a tough one — I can only fit three games in that image up top, but there have been some quality releases these past few weeks. Are you finding time to play everything you want to, or are you having to make some tough decisions?

Hit the comments and let us know what’s claiming your gamin’ time… after voting in the poll, of course.