Assassin’s Creed Valhalla: Dawn of Ragnarök expansion unlocks the powers of the gods 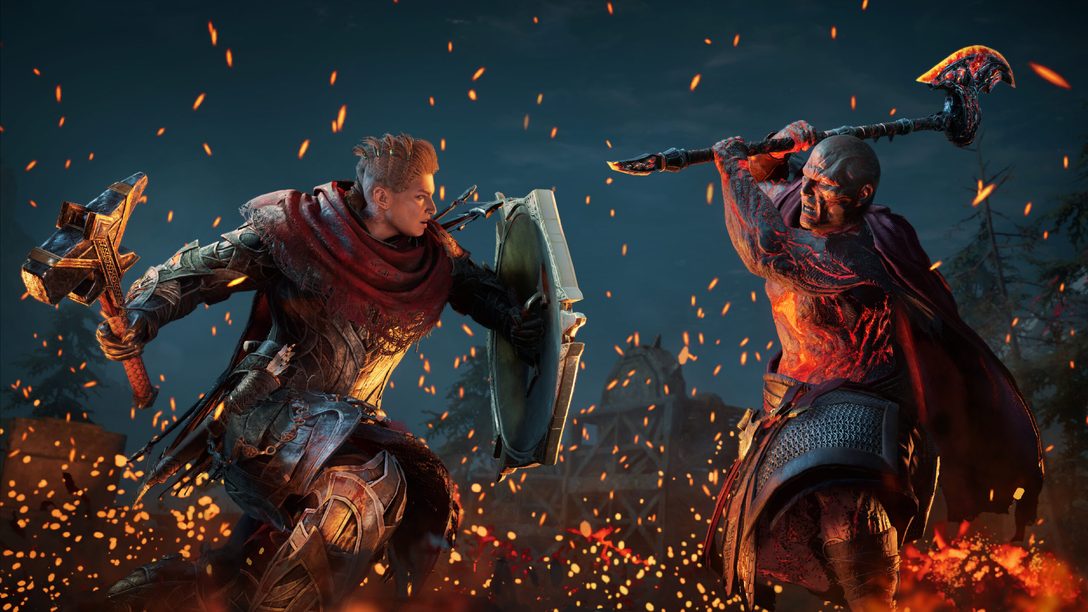 In one month, Assassin’s Creed Valhalla’s hefty year two expansion Dawn of Ragnarök arrives, expanding Eivor’s journey reliving their past life as the all powerful Norse god Odin. The new story unfolds following the game’s previous Asgard-focused quest, and finds Odin on a search for his kidnapped son Baldr, taking him to the dwarven realm of Svartalfheim. With new godly abilities and over 35 hours of expanded gameplay, here are some features of the expansion that caught our Odin’s Sight during a recent hands-off preview:

Powers of the Gods

Equipped with a new mythical bracer called the Hugr-Rip, Odin is able to acquire powerful abilities from fallen foes that open new doors to gameplay and strategy. Unlike abilities unlocked through the main game through discovered Books of Knowledge, these powers are not permanent and are driven by exploration.

Odin can acquire only two powers at a time; if a new power is discovered, the player must choose which to keep and which to toss until the next time it’s encountered in the world. Instead of using adrenaline points, these powers are active for as long as Odin’s Hugr meter stays filled. The five powers unlock new strategies, allowing players to customize their godly playstyle. 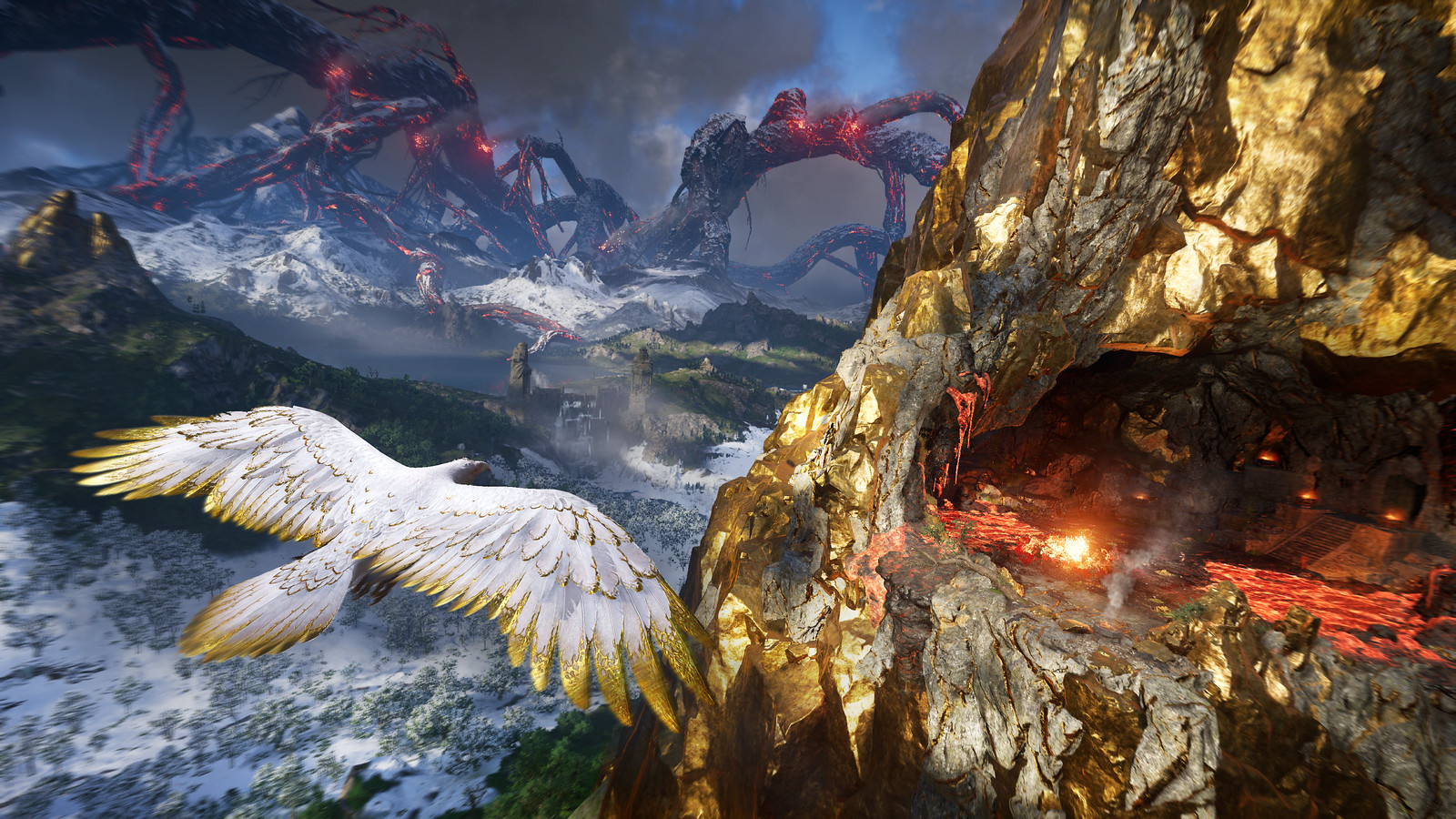 Power of the Raven allows Odin to transform into – you guessed it – a raven. While active, Odin can fly over great stretches of land and swoop in on unsuspecting enemies for an air assassination. In a series that has often relied on a feathered companion to help the lead assassin survey the area, it’s interesting to see this refined stealth approach.

Power of Muspelheim transforms skin into magma and makes Odin appear like one of the main enemies, the deadly Muspels. While active this power allows Odin to travel across lava without being harmed (which comes in handy in the lava-heavy dwarven realm). It also allows Odin to slip by other Muspels without being detected.

Power of Winter infuses Odin’s weapon with ice to unleash devastating strikes, which can be all too useful in a realm overrun by the fire and lava-fuelled Muspels. 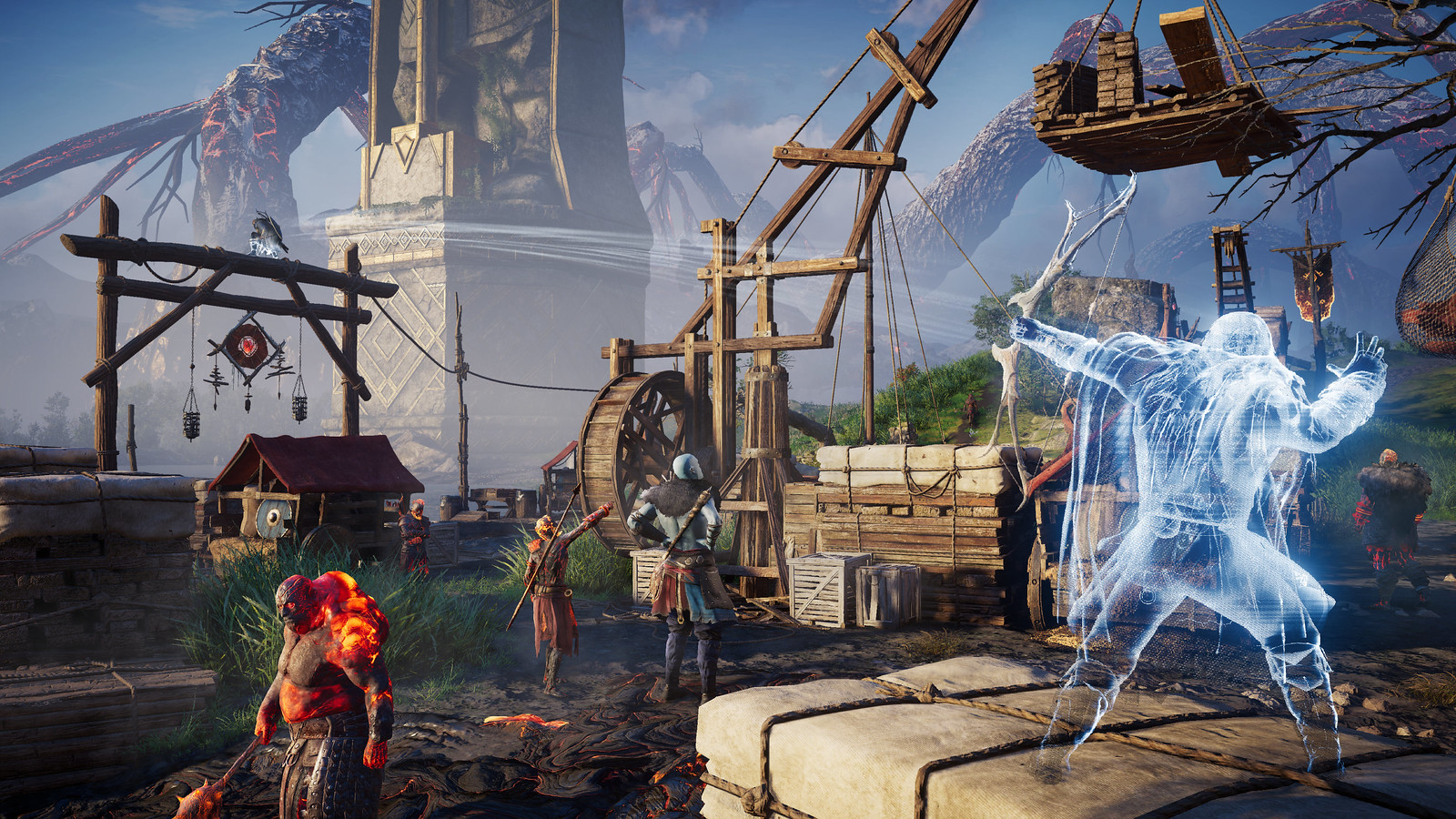 Power of Jotunheim allows Odin to transport short distances when rolling and dodging. He can also shoot an arrow into World Knots (think glowing magic targets), transporting Odin across larger distances directly to them and making traversal through harrowing areas easier.

Power of Rebirth allows Odin to resurrect enemies that he has slain while the power is active, but rising to fight on his side. While some powers lend themselves to a stealthy approach, watching Odin create a small army and barrel through a stronghold speaks more to my Viking instincts to raise Helheim wherever I go.

Dawn of Ragnarök introduces a new weapon class to Valhalla, the Viking atgeir. These long-bladed polearms can be used with a mix of light and heavy attacks to deal some serious damage.

Players can also roam Svartalfheim to discover mythical and Divine Quality gear. While Odin’s powers are exclusive to the expansion, this gear can transfer into Eivor’s inventory and be used in the main Valhalla story.

As if Odin’s exploits are not already the stuff of legend, players can take part in the Valkyrie Trials, arena style combat where Odin faces off against surges of enemies. Each fight is framed as a retelling of Odin’s various victories, so players may meet familiar faces and bosses vanquished already in the story when in the arena.

But what is a tale of victory without a few…embellishments? Ahead of each fight, Odin can select up to 14 Boasts (challenge modifiers) that help keep the fight interesting for the Valkyries Odin is regaling his tales to. Selecting a Boast will make the fight more challenging, but will reap more rewards. 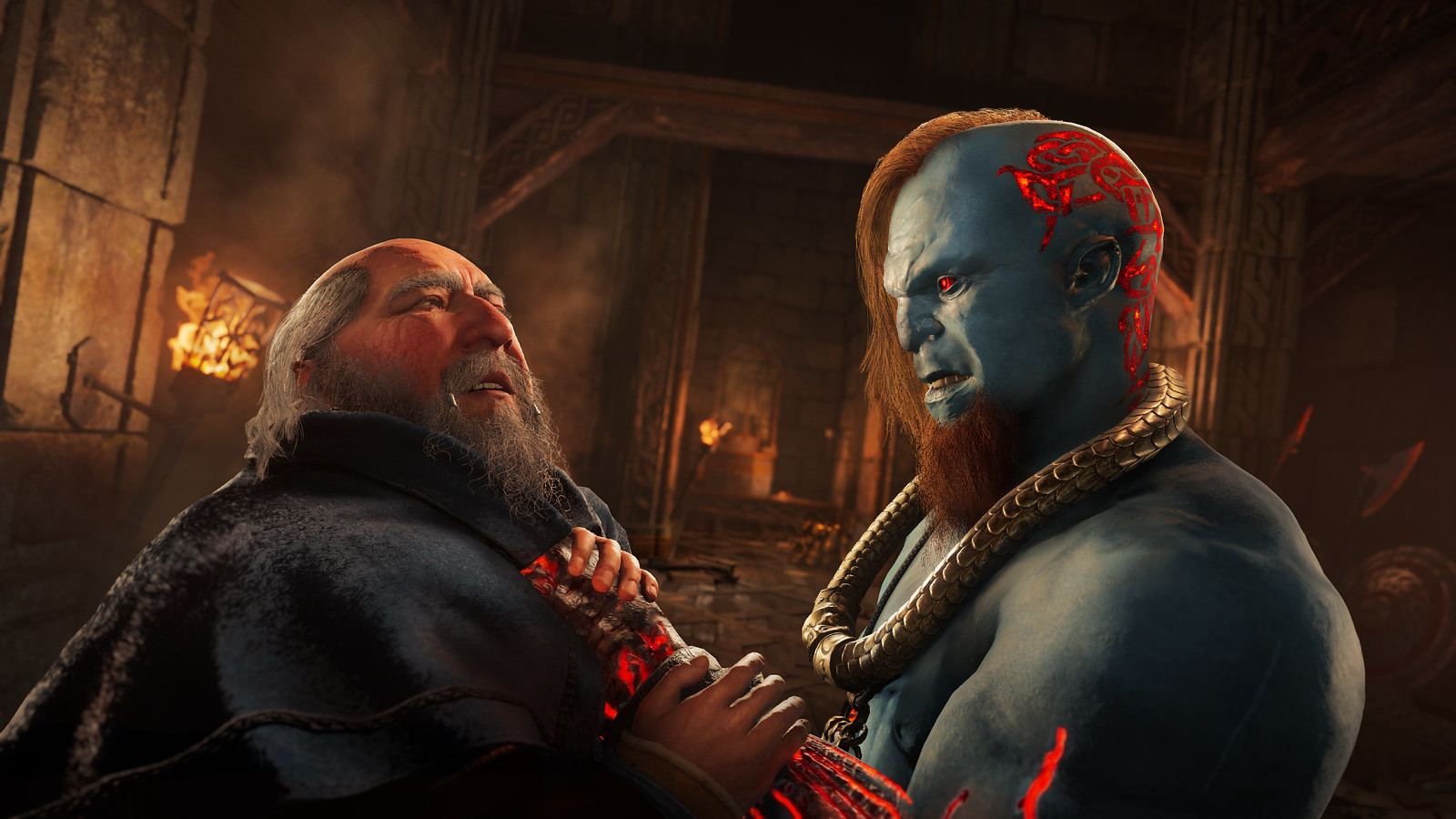 A few other observations exclusive to the realm:

Eivor’s memories of Odin will unfold in full force when the Dawn of Ragnarök expansion comes to Assassin’s Creed Valhalla on March 10.