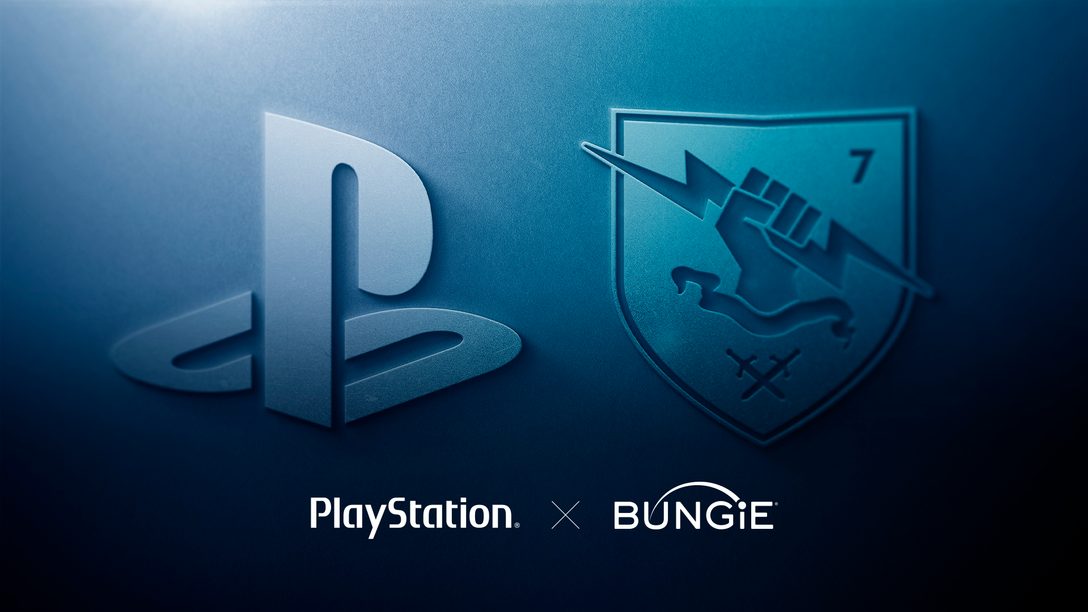 Today I am happy to announce Bungie will be joining the PlayStation family.

First off, I want to be very clear to the community that Bungie will remain an independent and multi-platform studio and publisher. As such, we believe it makes sense for it to sit alongside the PlayStation Studios organization, and we are incredibly excited about the opportunities for synergies and collaboration between these two world-class groups. I have spent a lot of time with Pete Parsons, Jason Jones, and the Bungie management team to develop the right relationships where they will be fully backed and supported by Sony Interactive Entertainment and enabled to do what they do best — build incredible worlds that captivate millions of people.

Bungie’s world-class expertise in multi-platform development and live game services will help us deliver on our vision of expanding PlayStation to hundreds of millions of gamers. Bungie is a great innovator and has developed incredible proprietary tools that will help PlayStation Studios achieve new heights under Hermen Hulst’s leadership.

Here are a few words from Hermen about this exciting acquisition and what it means for gamers.

“I am absolutely thrilled to announce a new member will be joining the PlayStation family!

I’ve been a fan of Bungie for many years. I have admired and enjoyed the games that they create – and have great respect for their skill in building worlds that gamers want to explore again and again.

Bungie makes games with outstanding technology that are enormously fun to play. They also have unmatched dedication to the communities that play their games, and everyone at PlayStation, and PlayStation Studios, will be excited about what we can share and learn from them.

I have spent a great deal of time with the senior team at Bungie and it is clear their experience and skills are highly complementary to our own.We will be ready to welcome and support Bungie as they continue to grow, and I cannot wait to see what the future holds for this incredible team.“

Here are a few words from Pete Parsons, CEO of Bungie.

“We believe games have limitless potential, and that to do anything worthwhile in entertainment, we must bet big on our vision, on our studio, and on our incredible team of trusted creators who build unforgettable worlds that truly matter to people.

In Sony, we have found a partner who unconditionally supports us in all we are and who wants to accelerate our vision to create generation-spanning entertainment, all while preserving the creative independence that beats in Bungie’s heart. Like us, Sony believes that game worlds are only the beginning of what our IPs can become. Together, we share a dream of creating and fostering iconic franchises that unite friends around the world, families across generations, and fans across multiple platforms and entertainment mediums.

“Since taking flight in 1991, Bungie has always charted the future with our own star map – a path that is driven by our people and for our community. We are continuing that journey with new worlds in development, and we can’t wait to share them with you.

With Sony, the potential for our universes is unlimited. Our future games will take bold steps into unexplored spaces for Bungie, continue to push the boundaries of what is possible, and will always be built on a foundation of creating meaningful, lifelong friendships and memories.

With Sony’s support, the most immediate change you will see is an acceleration in hiring talent across the entire studio to support our ambitious vision. If this speaks to you, and you want to help us put a dent in the universe, we are hiring across all disciplines for Destiny 2 and for all new worlds beyond.

“What makes our worlds come to life is our community and our people in the studio. Our people are the soul of Bungie. Empowered by our people, we have pushed the boundaries of what we thought was possible and transformed who we are as a company.

Over the past 30 years, the inviting worlds we’ve built have turned into thriving communities, and that community is the true magic. These communities have taken Bungie beyond games. They have forged life-long bonds, and humbled us with the real, meaningful good they drive within us and the world.

More than anything, Sony understands that our people and our community are both the priority, and the heart of our success, and are willing to stand alongside us as we continue to use our platform to drive action towards a more welcoming and equitable world. Our goal is to build a place where the world’s most creative and talented people can come and do their best work, no matter who they are, where they are from, or how they identify.

That’s the real dent in the universe we want to make — the one we want to last beyond us.

Be a part of this future with us. See you Starside.“