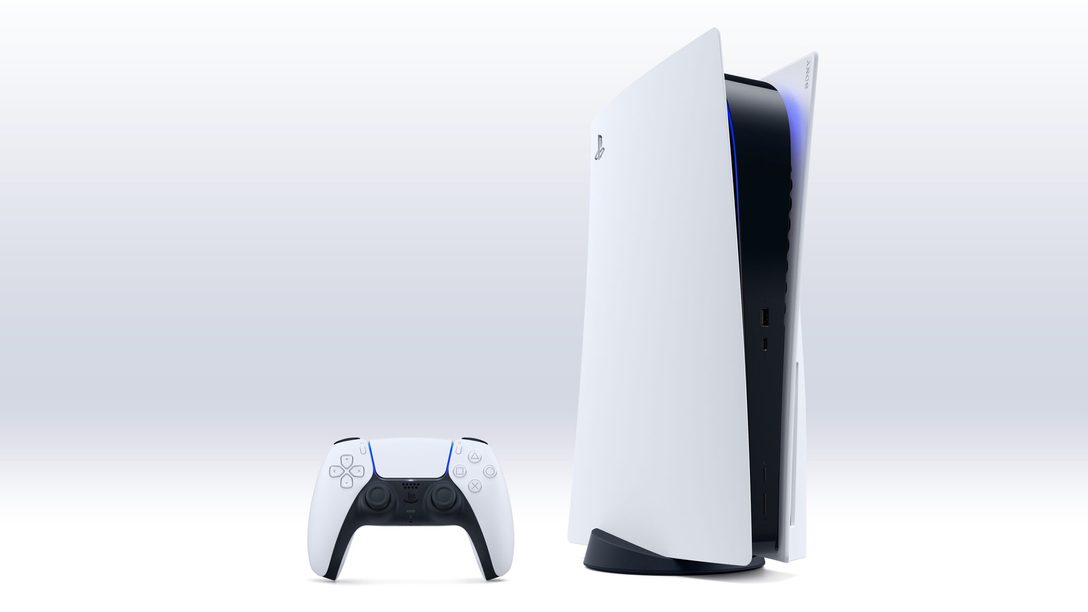 Thanks to everyone in the community who participated in our system update beta — your support and feedback was valuable. Here are some of the key new features coming to PS5, PS4 and our mobile apps:

The PS5 September Update features new UX enhancements that make it easier than ever for players to view, personalize and manage their game content and console experience: 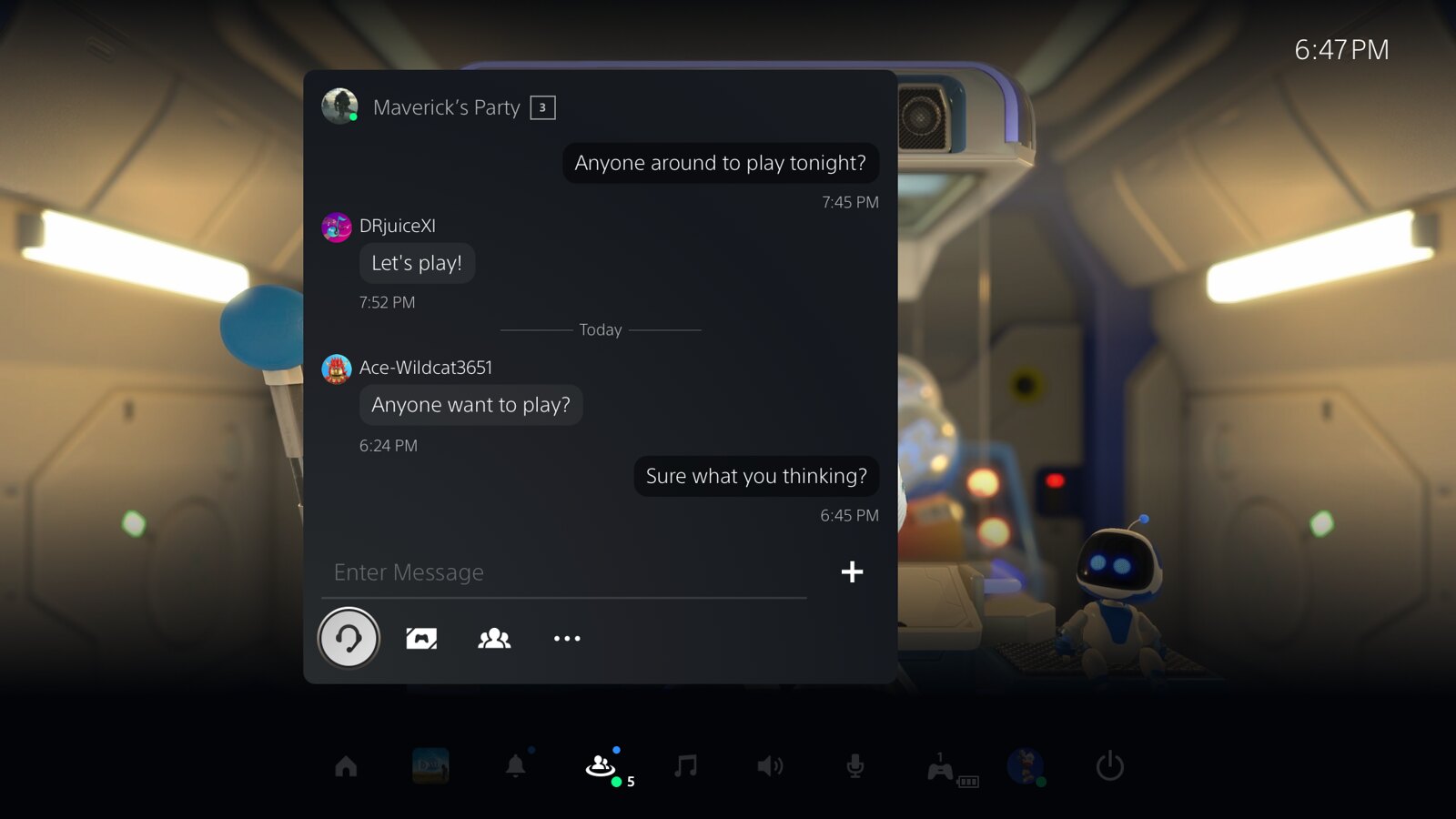 While viewing Game Base in full screen, players can also see how many of their friends are online, busy, or offline, as well as accept, decline or cancel multiple friend requests at once. 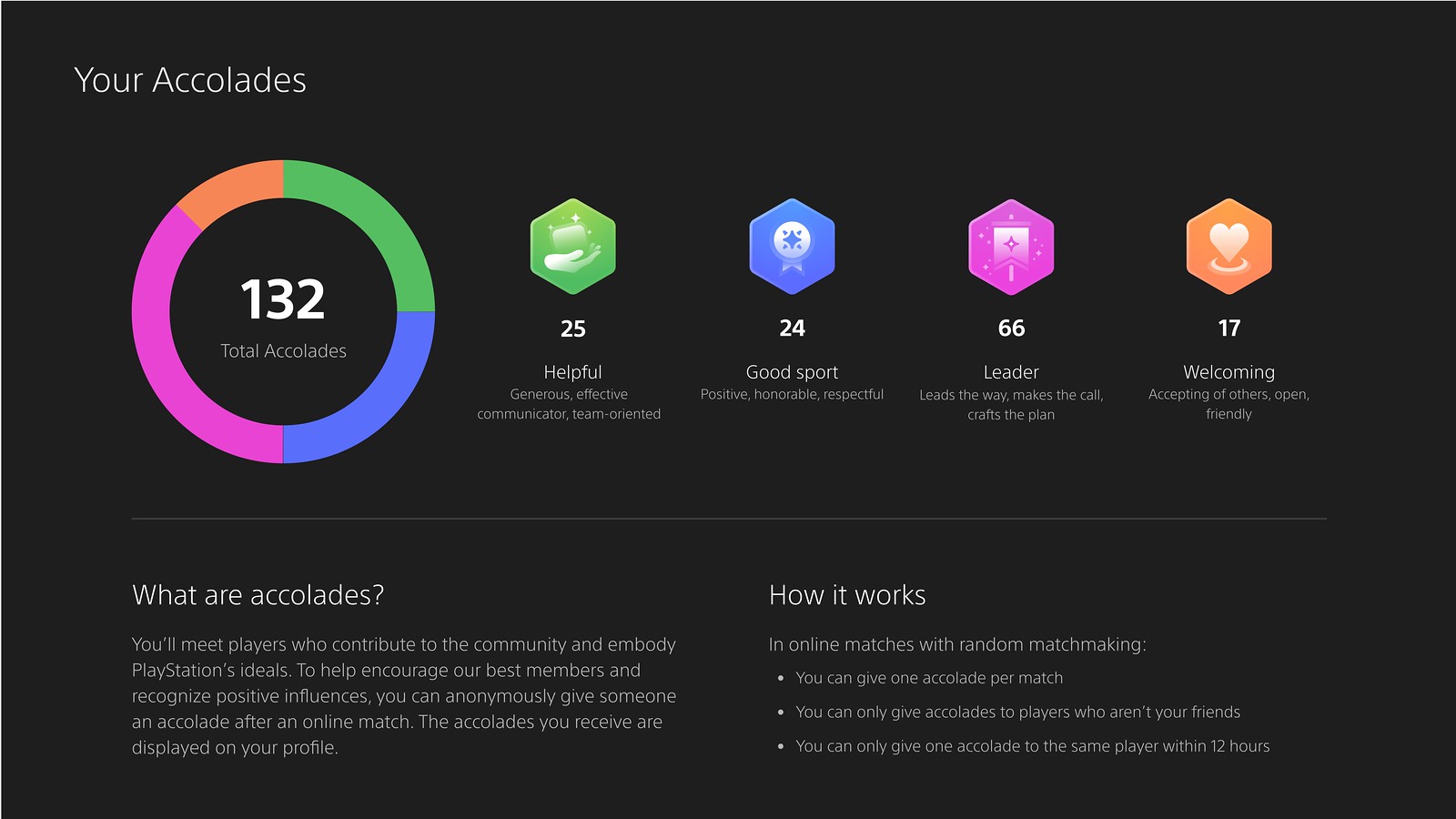 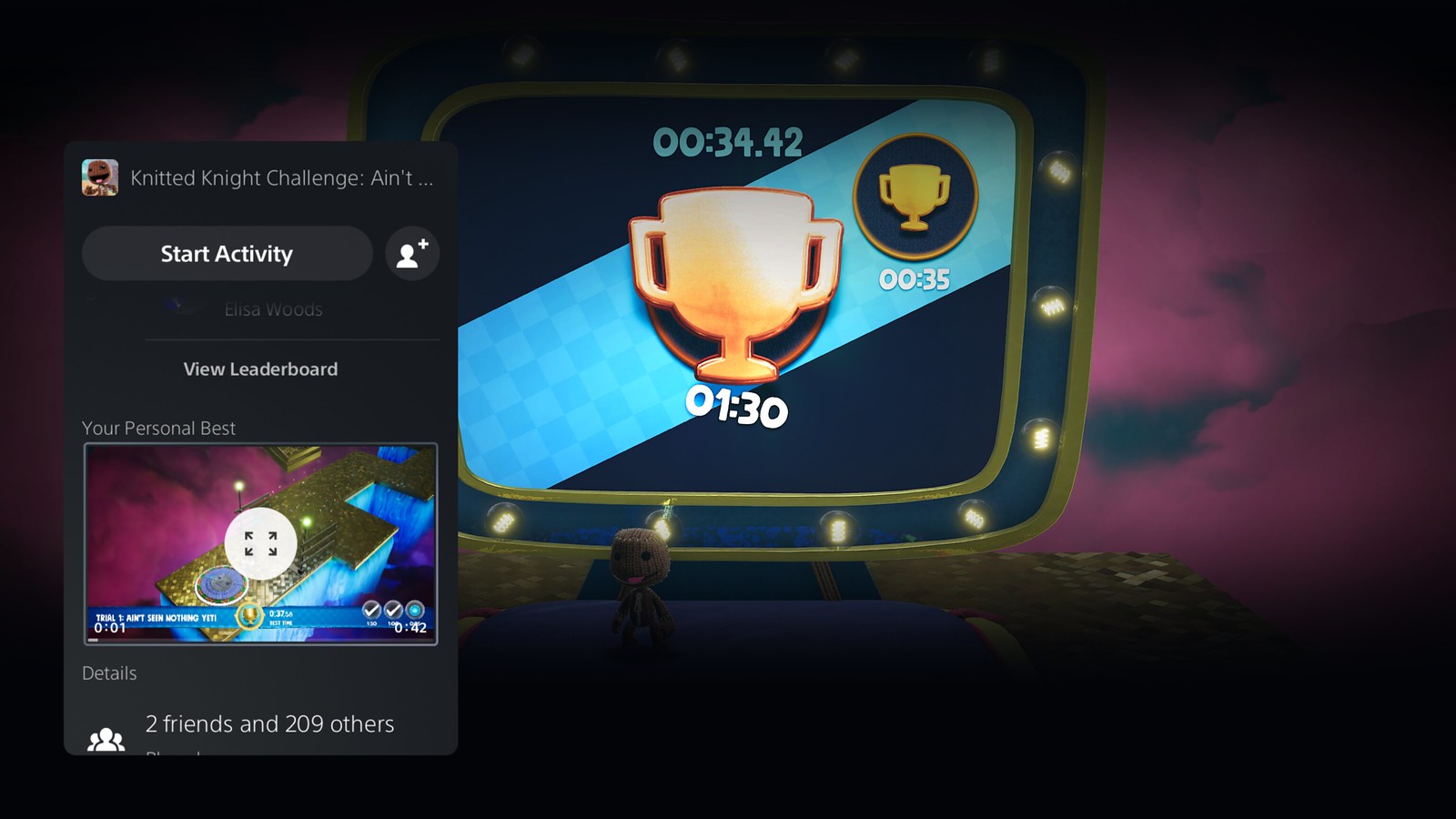 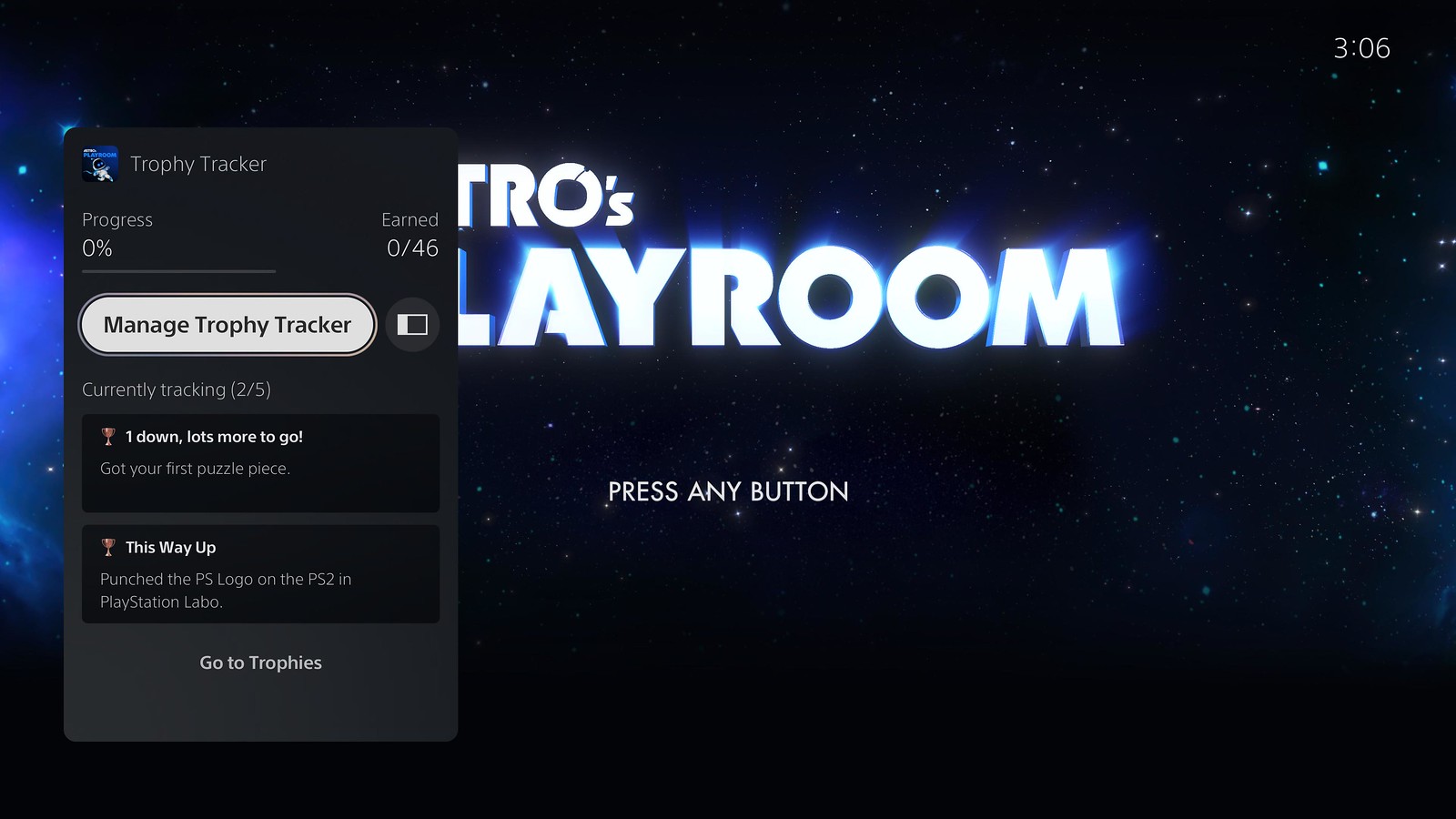 The PS5 September Update adds support for players to experience 3D audio through their built-in TV speakers. Once enabled in the Sound menu, this feature transforms standard two-channel TV speaker audio into three-dimensional sound, heightening the sense of gameplay immersion.* Players can measure the acoustics of their room using the microphone on their DualSense wireless controller to apply the 3D audio setting that’s optimized for their room.**

3D audio via compatible headsets on PS5 has been a popular feature among fans and developers. We’re thrilled to bring this feature to life for players directly through their built-in TV speakers, in addition to the headset support that’s been available since launch. 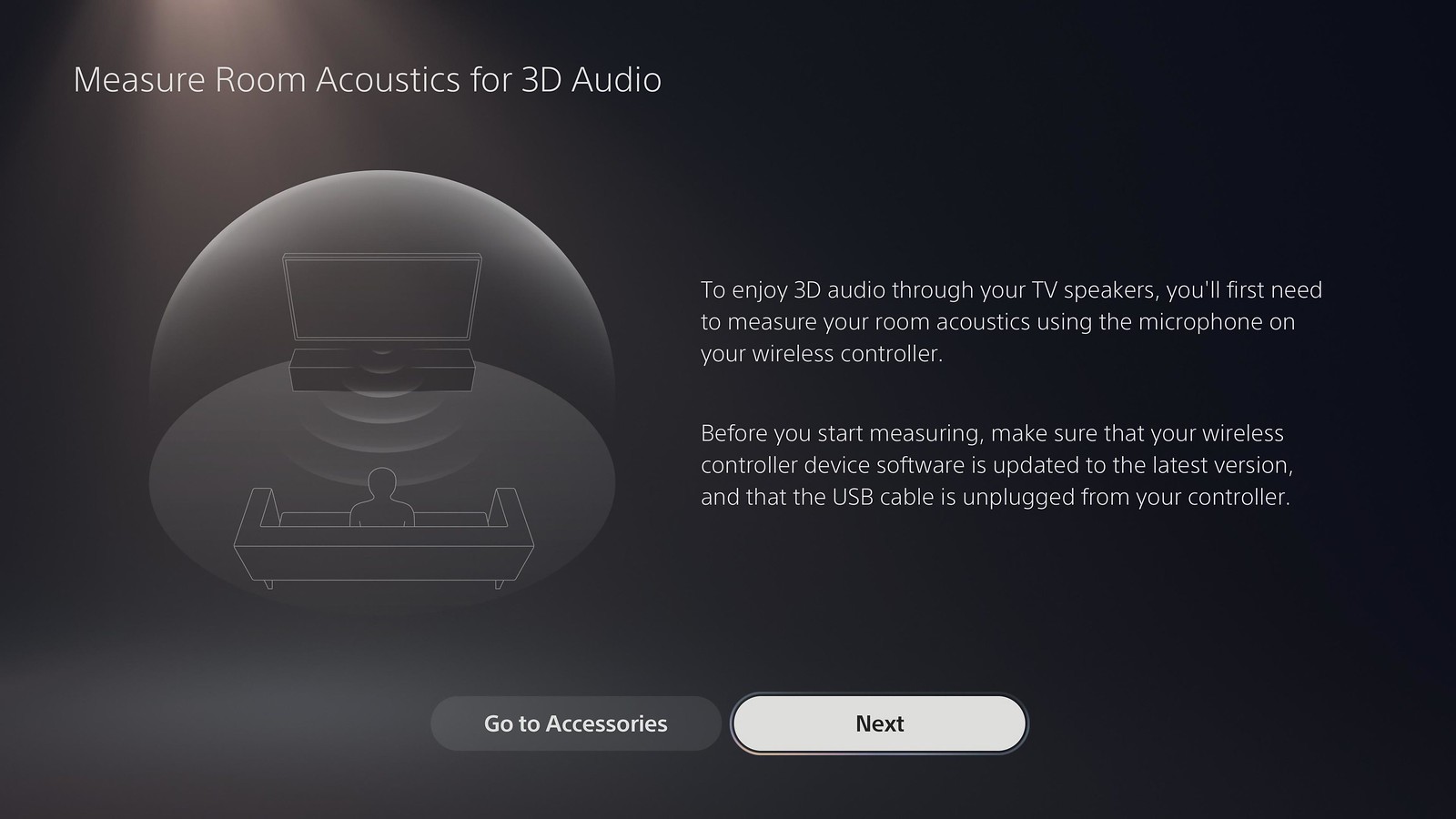 In addition, players with a Pulse 3D Wireless Headset now have access to equalizer settings within Sound Controls, allowing them to customize the sound profile according to their preference. 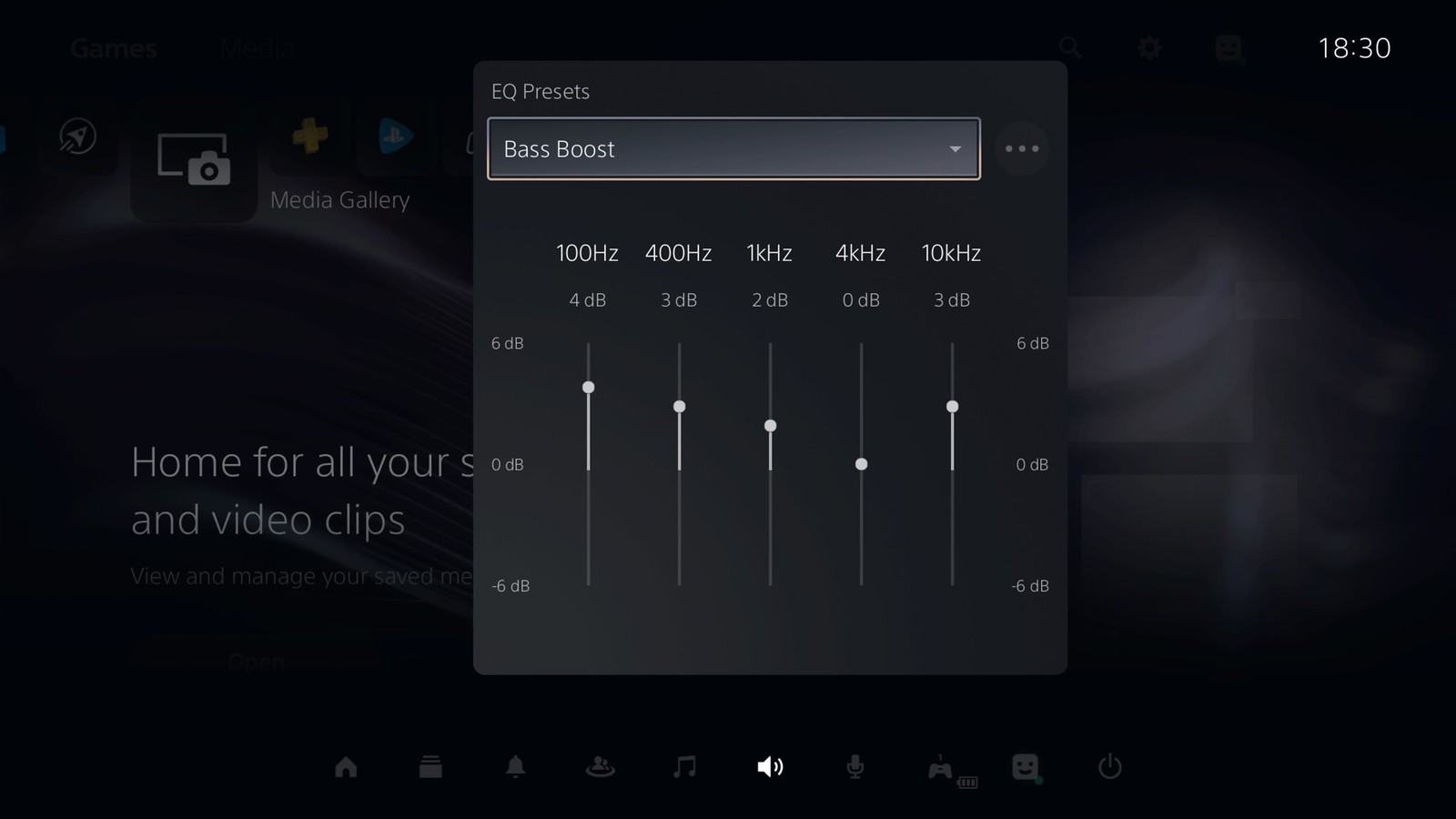 Starting tomorrow, PS5 players around the globe can expand their storage capacity with an M.2 SSD, a type of high-speed solid state drive that can be installed in the PS5 console or PS5 Digital Edition console. 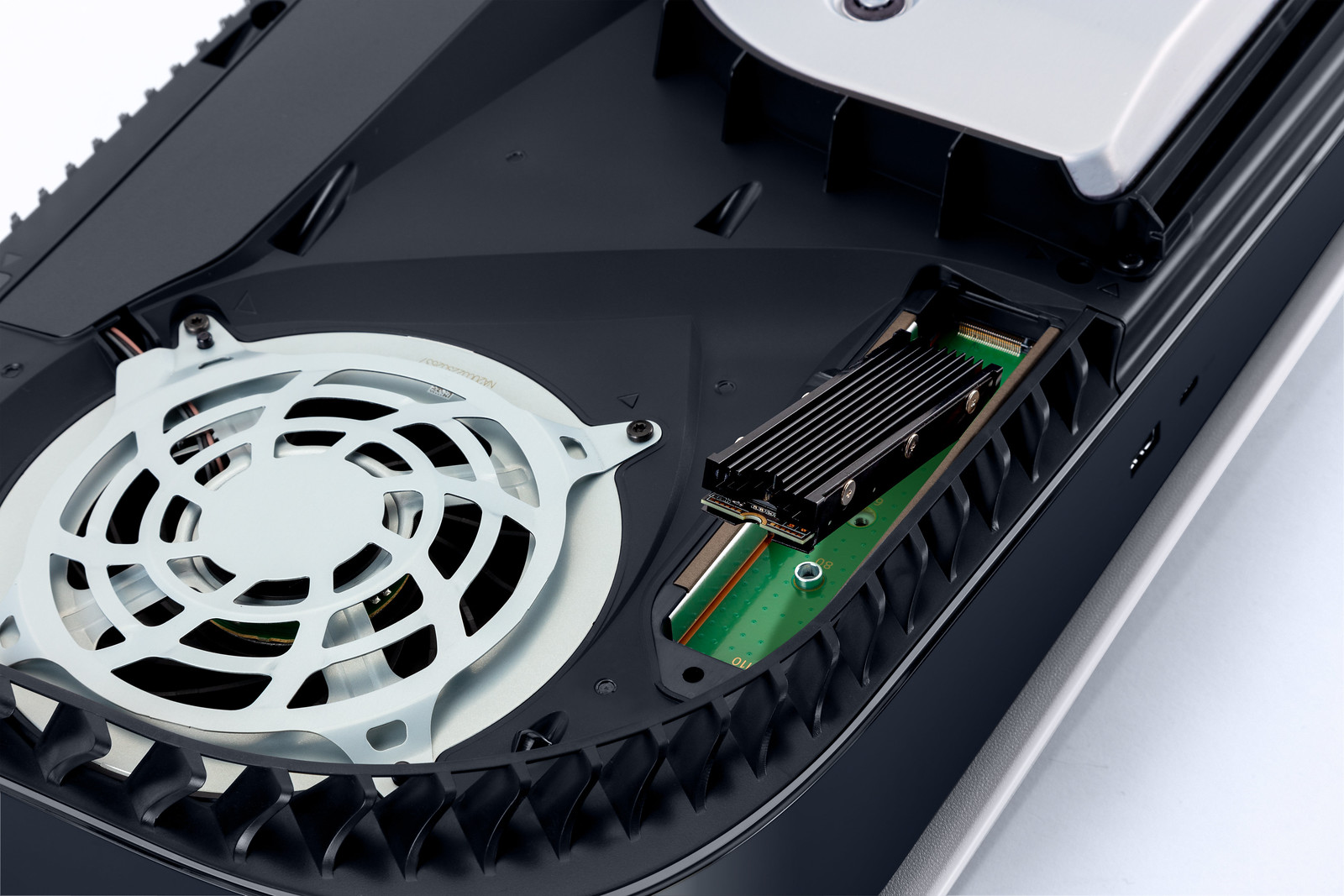 Important: M.2 SSDs must meet the minimum performance and size requirements outlined on this page. Using an M.2 SSD also requires effective heat dissipation with a cooling structure (such as a heatsink) that meets the dimensional requirements. Please read the page linked above carefully before purchasing any M.2 SSD or cooling structure for use with PS5.

Here’s a look at how to install an M.2 SSD in your PS5 console: 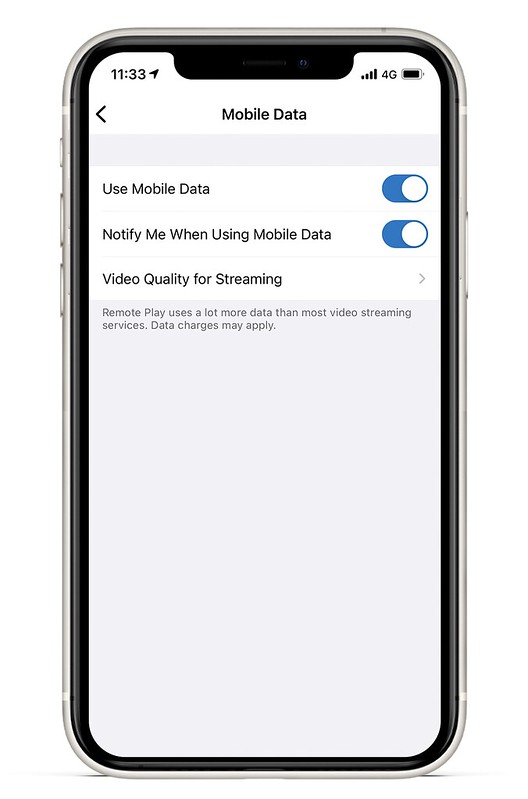 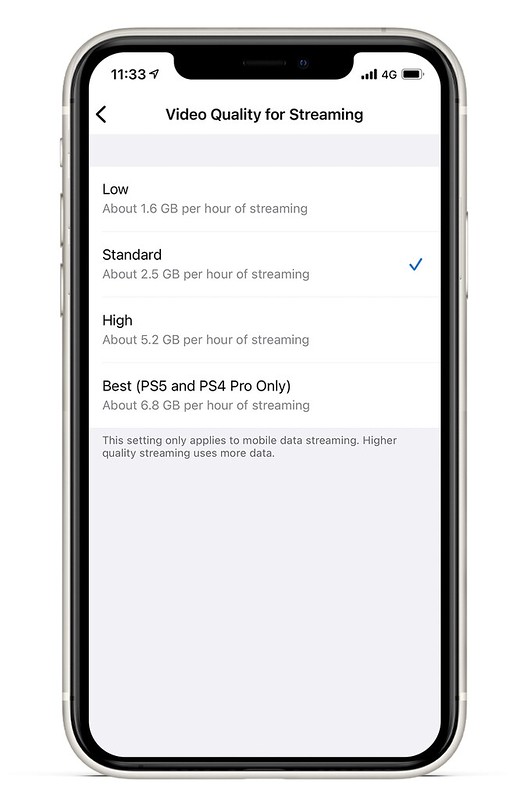 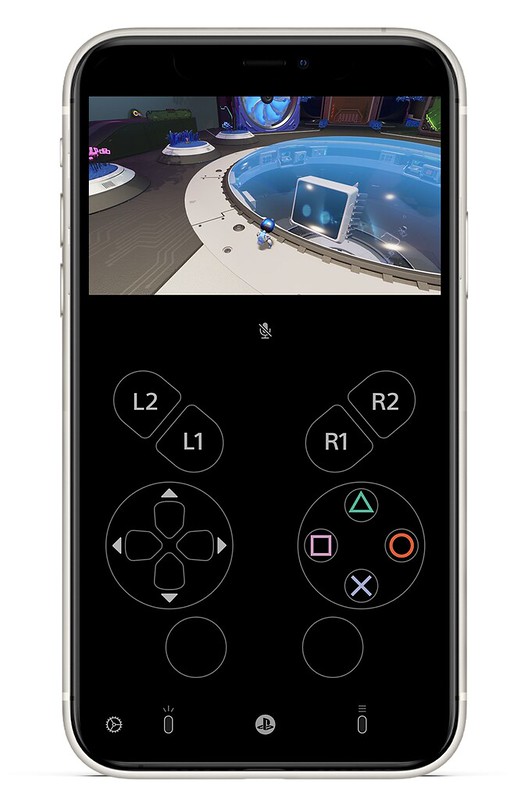 We’re also introducing some new features for PS4, including the ability for players to view their PS5 trophies on their PS4 profile and Trophy list. Players can also view other players’ PS5 trophies on PS4. On both PS4 and PS5 consoles, Party owners now also have the ability to disband a Party without having to remove players individually.

Which feature are you most excited for? Let us know in the comments.

*3D audio for built-in TV speakers needs to be enabled manually through the Sound menu in the PS5 console’s system settings (it’s off by default).
**A DualSense wireless controller update releasing alongside the PS5 September update is required to activate this feature.
***For supported devices and compatibility requirements, please visit: https://www.playstation.com/en-us/remote-play/.