Sometimes I stop to appreciate the surreal nature of my story meetings. “How should this character’s voice change when they drink Polyjuice?” “How long do house-elves live?” “Are Graphorns omnivores?” These are the types of questions that drive us toward authenticity, and the types of questions you only think to ask when you have steeped yourself in the lore.

Developing Hogwarts Legacy at Avalanche is a team endeavor. Every department understands that immersive storytelling works best when it is woven throughout the DNA of the project. What’s more, we take seriously the responsibility of contributing new content to the beloved Wizarding World franchise. 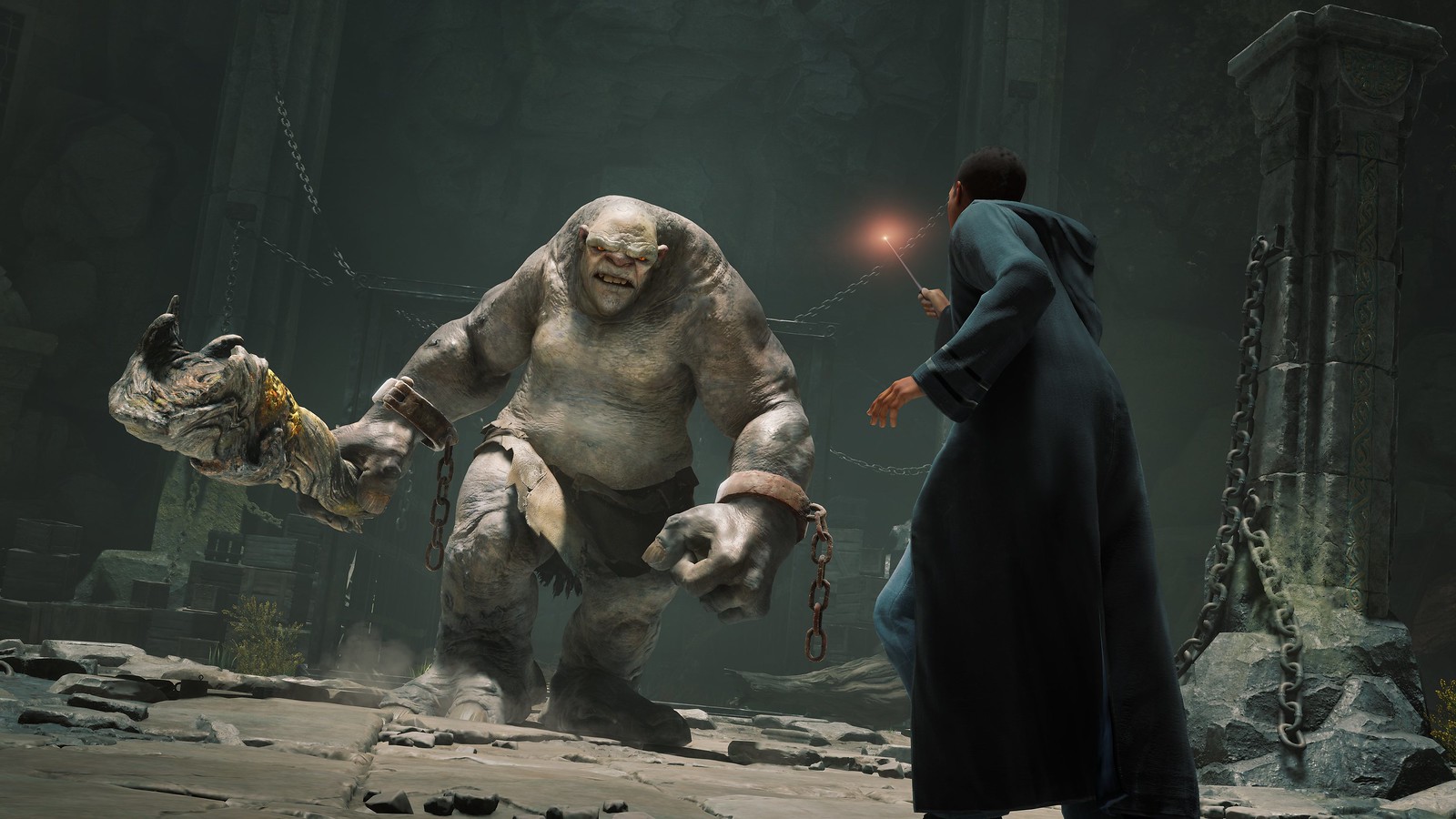 The Portkey Games label gave us a unique opportunity to return to Hogwarts during a different era. We are always asking ourselves how we can draw from the rich library of characters, creatures, and themes – and imagine how those details would influence the school more than a century before Harry Potter’s arrival. Who was the headmaster? What challenges did students face?  What influenced their society before Tom Riddle, before Newt Scamander? I like to say that what we are giving fans is something familiar in a way they have never seen. 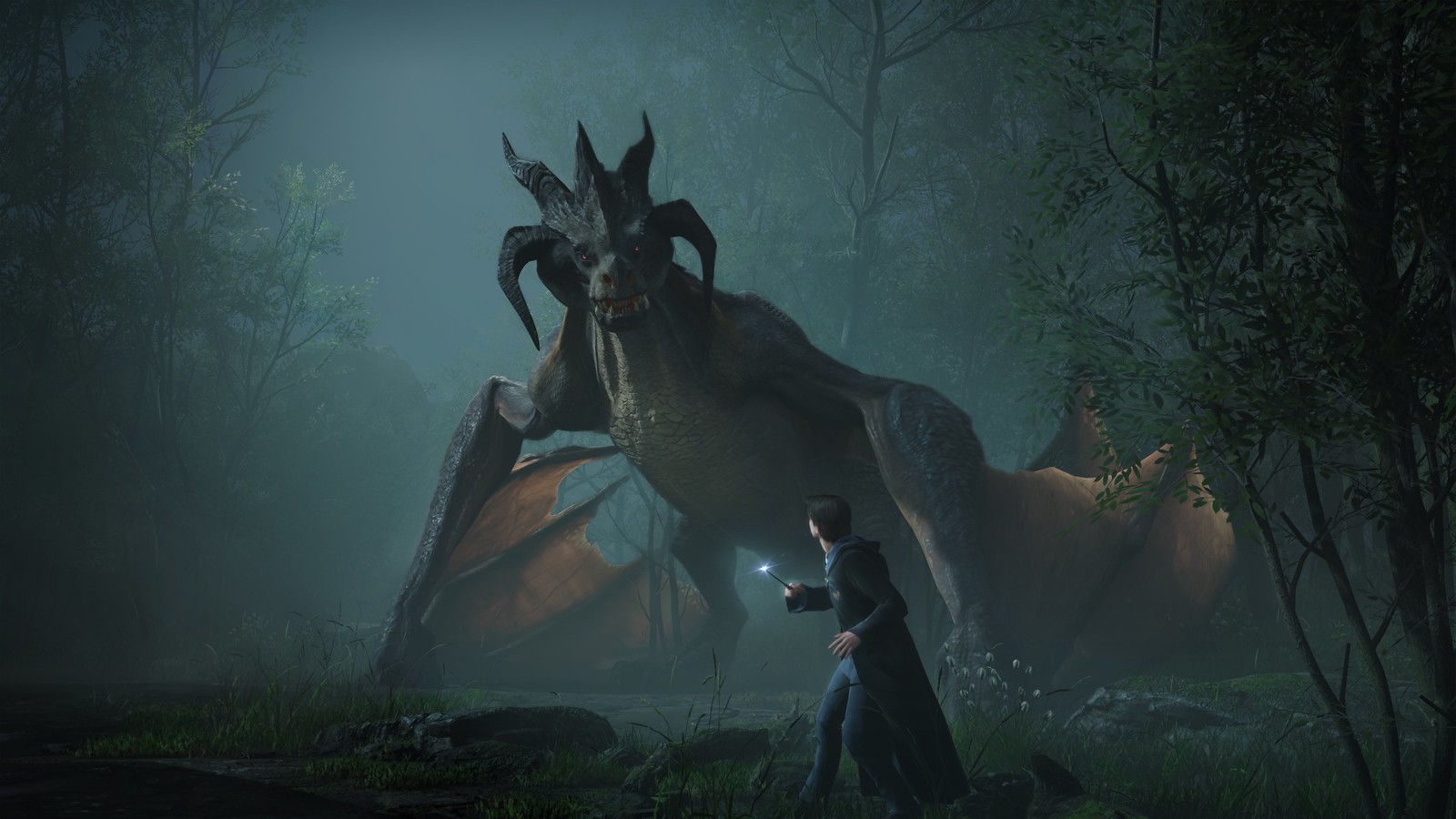 We embrace what we know and challenge ourselves to expand upon it. Nearly Headless Nick would have been floating around, loyal and cheerful as ever. The Forbidden Forest was still forbidden and home to centaurs not likely keen on human interaction. Goblins were around, but this lot certainly didn’t work at Gringotts. The village of Hogsmeade was there, and an Ollivander has been making wands since 382 B.C. Often, the difficult task is choosing which details we aren’t going to explore. 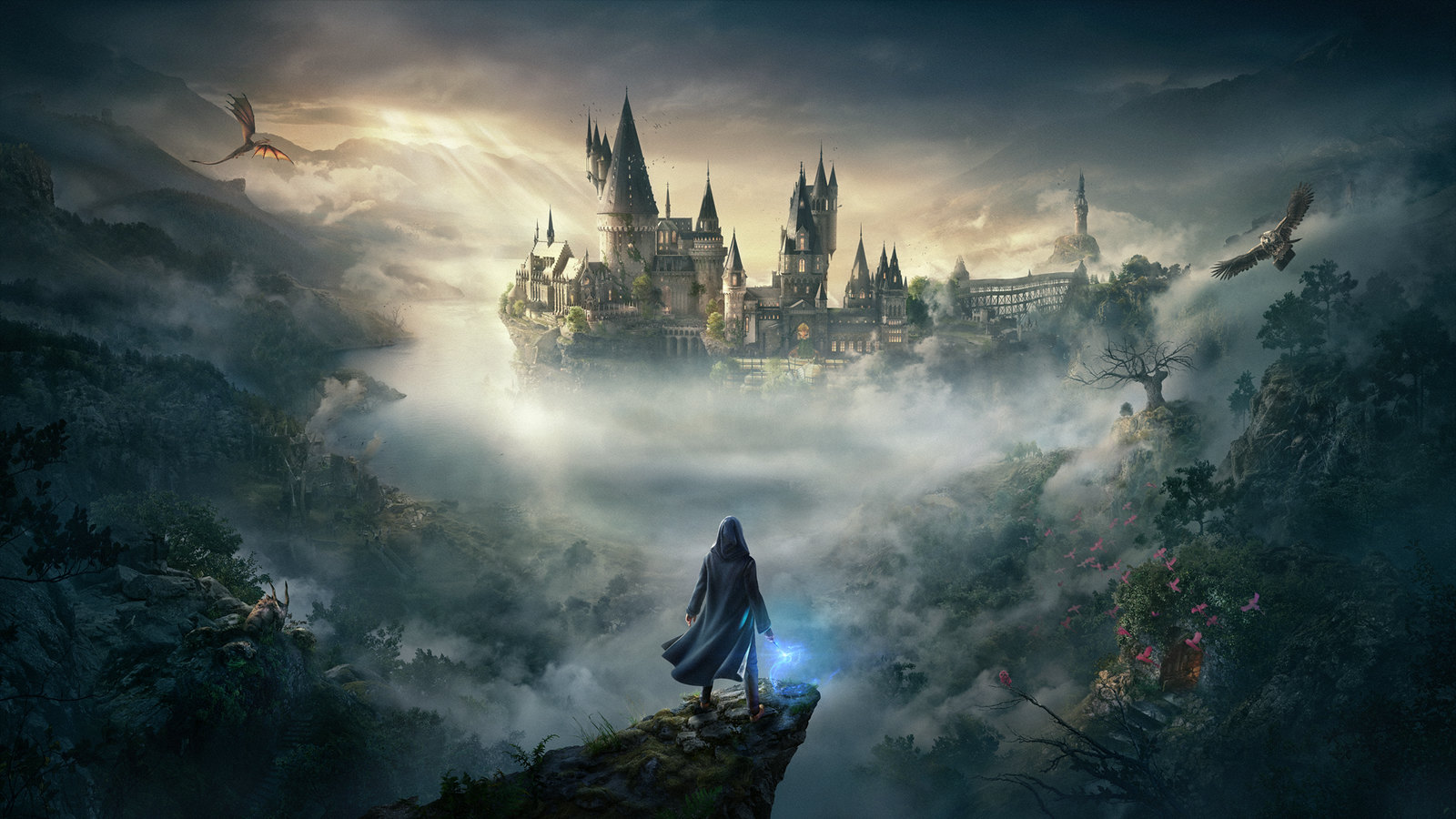 This is an exciting time to develop immersive experiences – the new opportunities provided by the PS5 are literal game-changers. With innovative high definition graphics, a player can practically feel the terror of Inferi bearing down upon them, sense the ground rumbling beneath them as a herd of angry centaurs surrounds them. Even dueling against a deadly dark witch takes on a new level of realism thanks to the controller’s ability to imbue sound and touch into every moment. 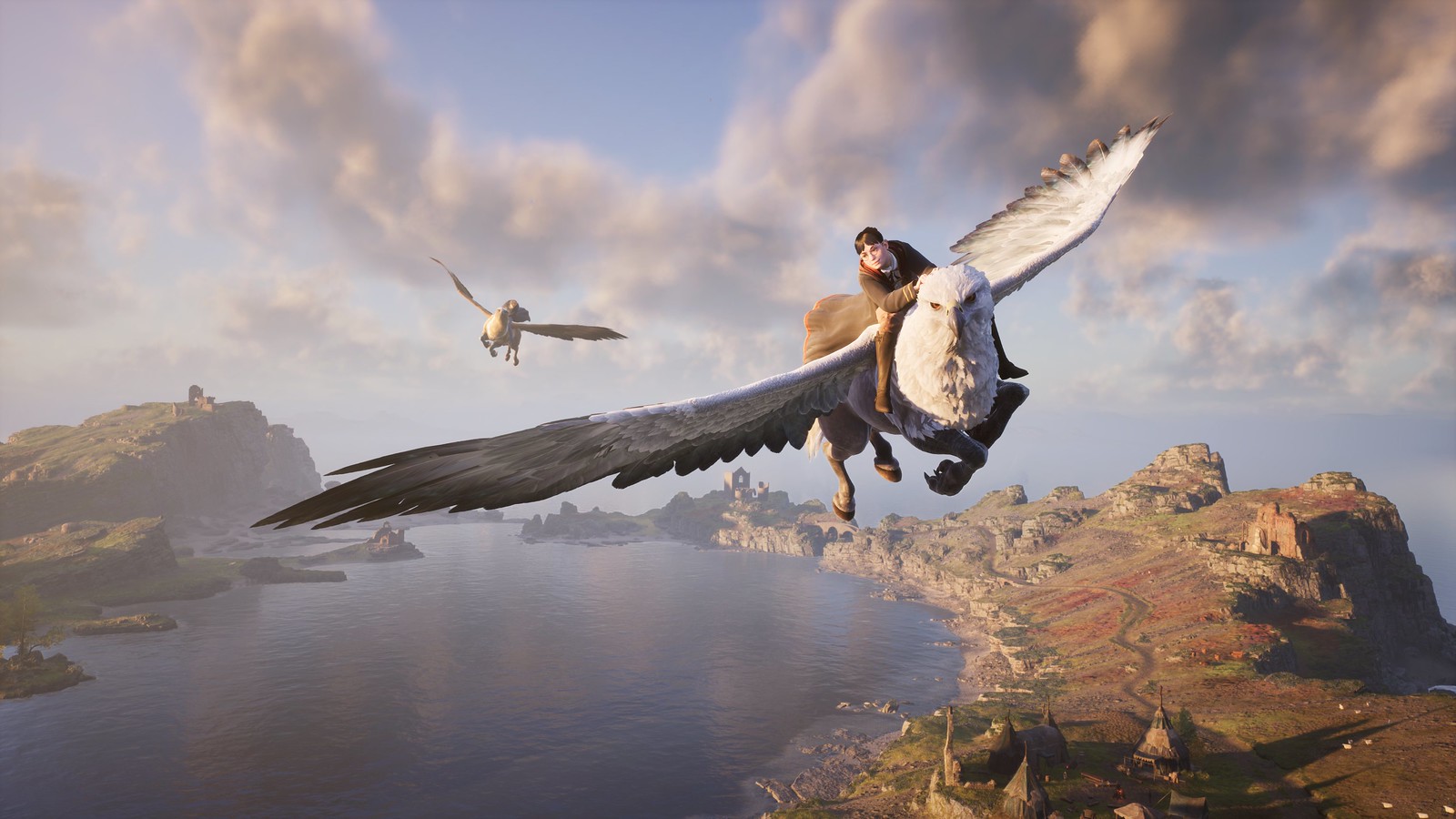 When the first book came out, I became an instant fan. I see each day the multi-generational appeal these stories have earned. I am so proud to be a part of this amazing journey and very grateful that we can finally share the excitement with the world.  This is a labor of love, and the real magic comes from the dedication and imagination of a team who wants nothing less than to make this an authentic and compelling Wizarding World game.