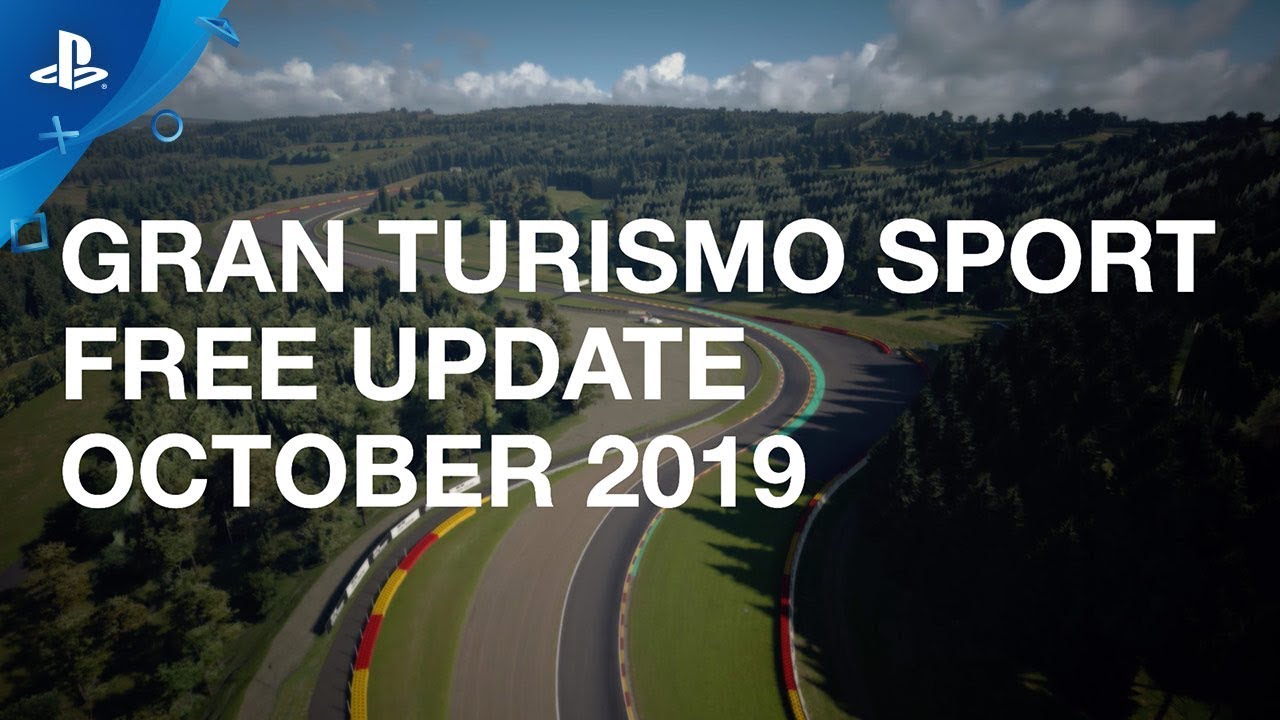 Four new cars and a legendary track enter the race.

The following four vehicles will be available:

The Taycan is Porsche’s answer to the question of sustainable mobility, their first fully-electric vehicle. A sports sedan that combines sports performance with everyday usability, its electric all-wheel-drive system uses two electric motors mounted on the front and rear axles, with the rear-motor encompassing a revolutionary 2-speed transmission allowing unparalleled acceleration and efficiency at high speeds.

Both the Turbo and the Turbo S models normally output 460 kW (616 BHP), but with the overboost feature engaged the output of the Turbo model is boosted to 500 kW (670 BHP), and the Turbo S cranks out a staggering 560 kW (750 BHP). This incredible power output is enabled by the first 800-volt power unit to be seen in a production car, which successfully achieves greater efficiency while drastically reducing charging time.

And of course no effort has been spared in producing dynamic handling. It features Porsche’s superior active suspension management and torque vectoring technology, controlling these systems in sync to provide the best possible driving experience under all driving conditions.

Taycan’s technical advances also extend to its user interface, enabling media and air-conditioning to be operated directly through its intuitive voice control system. The Taycan carries forward Porsche’s historical lineage while signaling a new era of automobiles. Truly a model in which heritage meets the future.

Spa-Francorchamps is located 40km Southeast of Liège, Eastern Belgium’s industrial city. This is a high speed technical circuit that has hosted everything from F1 to endurance races over the years, and the 7+km long track utilizes the mountainous environment of its location for its many ups and downs. For this reason the track is the very definition of dynamic, including many famous turns such as the high speed uphill corner ‘Eau Rouge’, the ultra-high speed left hand ‘Blanchimont’, and the ‘Bus Stop’ chicane has been the scene of many famous battles. The track is praised by many racing drivers for being one of the most challenging in the world. Spa-

In addition, the following new rounds have been added to the GT League: