Behind the Scenes of Bazaar, PlayStation Store’s Latest Ad 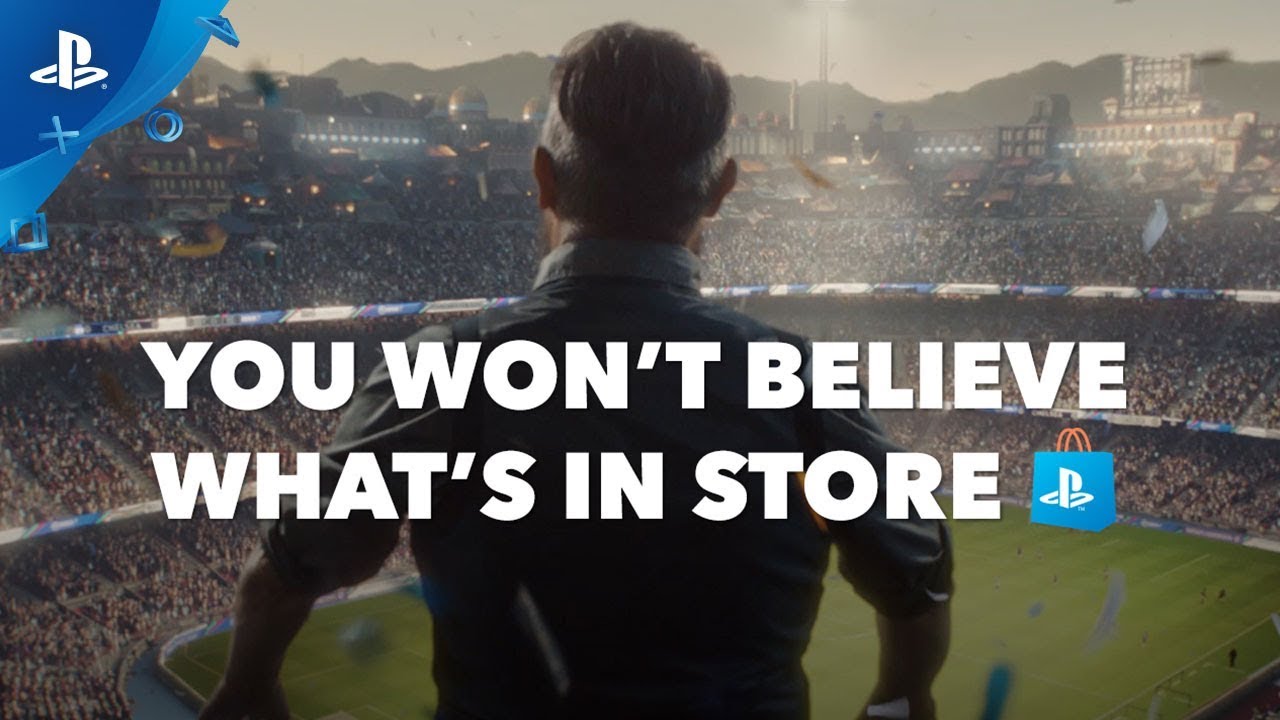 A closer look at the production set for this elaborate ad spot, featuring the mysterious PS Store merchant and his limitless marketplace.

The season for fall blockbuster games is in full swing, with recently launched hits like Marvel’s Spider-Man and Destiny 2: Forsaken. To guide us through this season, we’ve brought back a fan favorite: our mysterious PlayStation Store Merchant. You might have already seen him in several ads this month, including cameos in our Countdown to Launch campaign and in Marvel’s Spider-Man launch campaign. Today, we’re dropping a new PlayStation Store ad, “Bazaar,” and wanted to pull back the curtains a bit more to give you a look behind the scenes.

In Bazaar, the Merchant gives you a tour of his limitless marketplace, designed to represent the boundless games and content that can be found on PlayStation Store. In reality, the actual filming took place inside a decommissioned aluminum plant. Built from scratch, the entire set was carefully designed to look like a huge bustling outdoor market, with extensive lighting rigs used throughout the highest catwalks inside the building.

The creative minds in the art department also paid careful attention to detail when building out other parts of the set, including the office building where Marvel’s Spider-Man makes an appearance, and a vast soccer stadium bursting with fans. They also included a fully functional pink tank and a forge. A whopping 30 tons of sand were also used throughout the set.

The set took many weeks to prepare for a four-day shoot, with roughly 40 talent, 150 background extras and 150 crew members. Nearly 200 different looks were created for the actors and extras to bring to life the bustle of the magical bazaar. This included integration of games such as Call of Duty: Black Ops 4, Marvel’s Spider-Man, and FIFA 19, just to name a few.

As an homage to games, this video reflects some of the amazing content coming to PlayStation Store this fall. There are all kinds of Easter eggs in the ad – what do you spot?