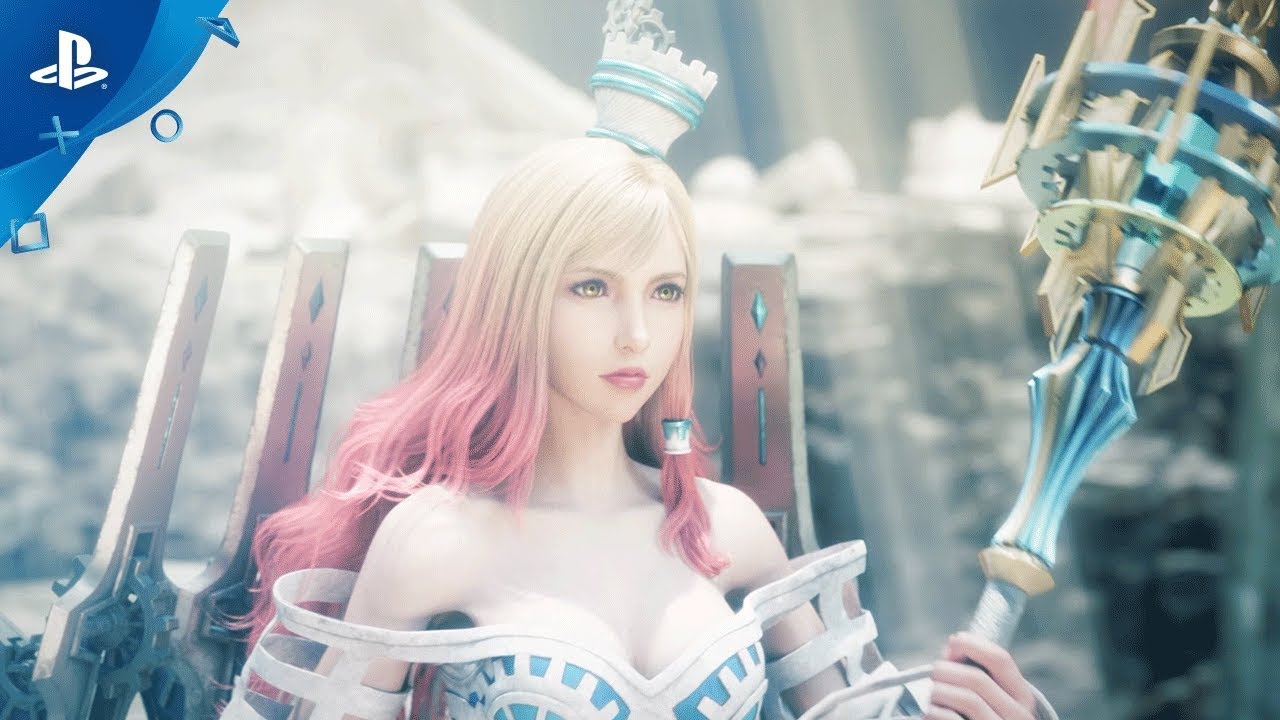 Calling all Final Fantasy and fighting game fans! Dissidia Final Fantasy NT is almost here (less than 2 months away, launching on January 30, 2018) and we have a number of awesome updates for you.

New videos (yup, multiple) to whet your appetite and a roundup of all things Dissidia Final Fantasy NT in case you are jumping in just now.

First and foremost, we’re thrilled to present to you a first look at the opening cinematic above featuring all the heroes and villains featured in the game (and the past 30 years of the franchise).

Secondly, we have an awesome new cutscene reveal from the game, featuring Noctis (FFXV), Lightning (FFXIII), and the Warrior of Light (FF). It’s pretty hilarious since this is Noctis’ first entry in the universe of Dissidia, so you get to see his reaction.

Last thing we wanted to do is round up all things Dissidia Final Fantasy NT since we’ve announced around E3 this year. Condensing it down here to the “must knows!”

Characters — there will be a total of 28 heroes and villains. My main right now is Terra (FFVI), but I want to master Ramza (FF Tactics). We just recently announced that Noctis, Cloud of Darkness (FFIII), and Golbez (FFIV) are joining the playable cast as well! The full roster can be found here.

Gameplay — it’s a three-on-three team fighting game where you control one Final Fantasy legend and party up with friends or other gamers online.

Combat — you’ll need to master the bravery combat system — which is a bit different than traditional fighting games. We’ve created some handy dandy battle guides on how you too can understand and master this combat!

The user interface (UI) can be a bit intimidating — you will be able to play using the traditional arcade UI, or a new simplified UI which keeps all the core elements! The left image shows Tidus and the original arcade version, while the right image shows Bartz in the new simplified version.

Story — There will be an all new story spearheaded by the legendary Kazushige Nojima. If you haven’t heard of him, you might have heard of a few games he’s worked on including Final Fantasy VII Remake, Final Fantasy XV, Final Fantasy X, and Kingdom Hearts 1 and 2.

Editions — There are four different versions to buy, so if you want all the Final Fantasy in life, we definitely have an edition for you! You can choose your edition here.

Questions? Thoughts? I’m curious to know who you’re going to play on January 30! Let me know in the comments below and let’s chat!