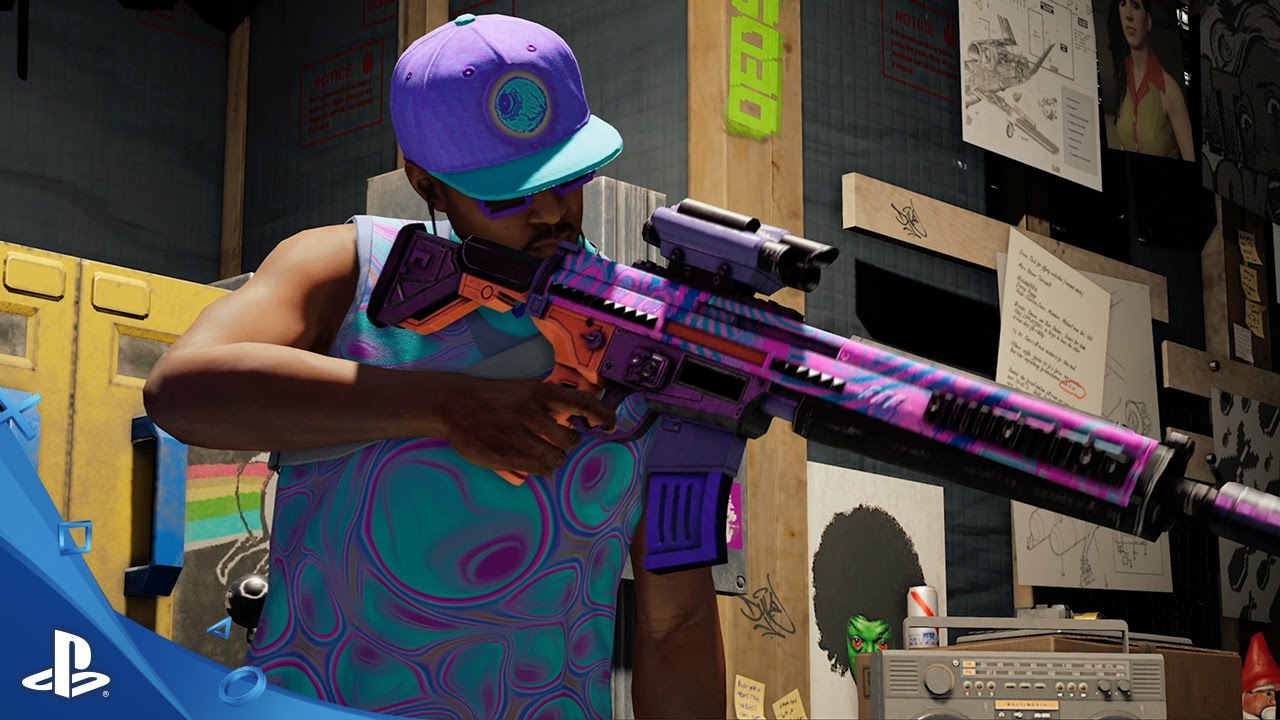 Players will unlock the following DLC items as they become available:

In addition, players with the Season Pass will get Day 1 access to two unique ULC packs:

The Season Pass is included in the Watch Dogs 2 Gold Edition and is also available to purchase separately for $39.99.

The world of Watch Dogs 2 is already incredibly immersive and challenging. The Season Pass unlocks more to explore, more to hack, more weapons, vehicles, and customization options as you take to the streets of San Francisco!

Watch Dogs 2 will be available worldwide November 15 on PS4.