The Road to The Last Guardian: A Retrospective 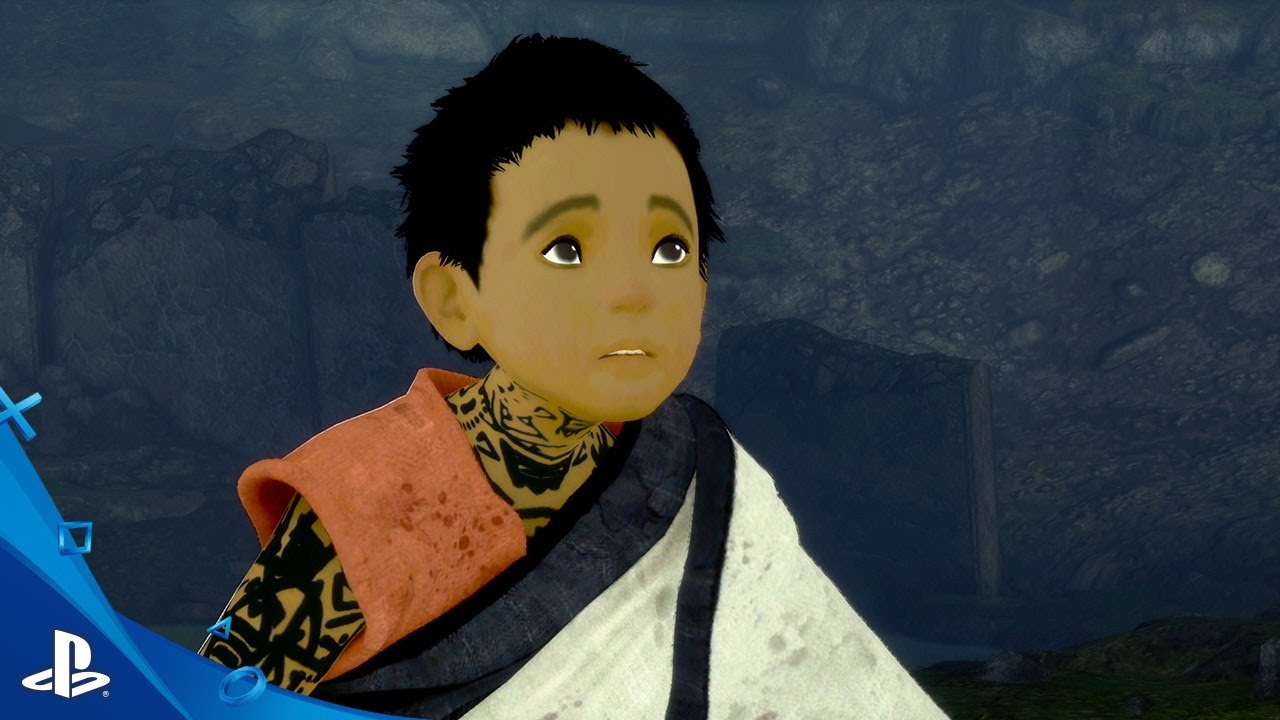 As the actual, highly anticipated release of The Last Guardian finally nears (Yes, it’s a real game and you’re a mere few weeks away from playing it!), we’re hearing more and more from the community about how designer Fumito Ueda’s work has touched them.

Ico and Shadow of the Colossus seem to hold a special place in the hearts of their fans, though the reasons why vary depending on who you talk to. We thought it a fitting nod to a decade-long wait near its end to celebrate the legacy that precedes The Last Guardian, as shared in thoughts and memories from people in the industry (AKA gamers, like you). It’s also a nifty excuse for us to formally release this tribute video that Tokyo Game Show goers saw last month:

What do Ico and Shadow of the Colossus mean to you? Do you have a favorite memory from your time with either game? Please share in the comments!

“Ico was the first videogame ever for me to care about an AI character, Yorda. There were no conversations that I could understand between the characters, just the behavior of Yorda in relation to what I did, or the situation presented, that made me feel like Yorda was a living person — thinking and feeling as an individual. This made playing through Ico a very special experience — like I lived through the adventure with her.

“I believe, as a fan of Ueda-san’s games, that people feel like his work is special because you clearly feel the game was — from beginning to end — a singular vision, without any influence of popular genres or styles at the time.”

“Team Ico creates timeless masterpieces that remind me of a long-loved picture book or a fairytale. I’m especially a big fan of their fantastic animations.

“We at Team Ninja have also put great effort into creating smooth action for a long time. I feel real and warm emotion from Ueda-san’s sophisticated animations.”

“When I played Ico for the first time I was struck by how well it conveyed scale and solitude. The game truly makes you feel like you’re left to your own devices in a huge and uncaring world — there are no armies coming to your aid, no inns to seek refuge in between chapters. It’s just you and Yorda, a girl you know nothing about and whose language you don’t speak, trying to escape from a vast and ancient castle.

“That atmosphere of desolation makes certain forms of interaction all the more meaningful. My favorite thing in Ico is the way in which you save your game: you sit down on a bench together with Yorda and take a breather from all the jumping and climbing. It’s such a touching little moment, allowing you to reflect on everything the two of you have been through and strengthening your bond.

“In Shadow of the Colossus, the sense that you’re facing down impossible odds is even stronger due to the ever-looming presence of the colossi. The first time I scaled and took down a colossus was a moment of pure exhilaration; I’d never faced a creature so much larger than myself in a videogame, let alone defeated one. It’s one of those defining moments in games, and I think it’s fair to say that the confrontations between Aloy and the machines in Horizon Zero Dawn owe a huge debt to Shadow of the Colossus.

“I think Ueda-san’s games tell bittersweet, human stories that tap into universally relatable emotions. They’re minimalist works of art, executed with laser-like focus throughout — from the core game mechanics to the storyline. Coupled with the craftsmanship evident in the visuals, the animations and the music, it’s easy to see why they’re timeless classics.”

“What I love the most about Team Ico’s games is their very unique sense of storytelling and poetry. They tell unique stories without any dialogue and still the player gets a very clear sense of the story, who these characters are, and easily gets emotionally attached to them.

“The little boy with horns in Ico is a very good example of an intriguing character created through very simple means. Ueda-san’s sense of storytelling is elegant and subtle, it talks directly to the heart of players, which is difficult to do. His sense of poetry is something few games manage to offer.

“I have many favorite moments in Team Ico’s games. I love both games’ ends in particular (I don’t want to spoil them). I remember standing in front of my TV absolutely amazed by these endings, so clever, moving, surprising, and at the same time so spot on. But both games are full of these incredible moments, from the discovery of your horse to this incredible feeling of climbing on the shoulders of a giant. These games are about being a child again, and that’s really a miracle by itself.

“Very few creators have such an ability that makes everything they touch distinctive and special. Ueda-san is definitely one of them. His work has been seminal in many ways, and is still today a source of inspiration.”

“I can’t wait to be sat on my couch, lights down, sound up, and this game starting up on my screen. Ico is in my top game experiences — so gentle and yet unforgiving, so beautiful and yet bleak! I absolutely love the fantasies they created and I am looking forward to seeing what metaphors/emotions this rite of passage story explores. It’s so hard to get that stuff right. Basically looking forward to everything.

“Team Ico has brought us incredibly beautiful rites of passage experiences and for that I am very grateful. I’m happy that some of them have stayed together to bring us The Last Guardian and with Ueda-san at the helm I am sure that we are in for a massive treat! I know that Day One I shall be on my couch escaping the real world and immersing myself in theirs. I can only imagine the team’s own feelings getting this out after all the time and effort that they have put in, and so I wish them the very, very best and hope that they have a big celebration.”

“Years after first playing it, the emotional impact of Ico tugging at Yorda’s arm still resonates with me. The hand-holding mechanic appears deceptively simple but was clearly constructed and with intense care and attention to detail. Through interactivity a deep bond is created between the two characters in a way that is wholly unique to games. It is one of many visionary choices that make Ico a classic and a master class in elegant storytelling and design.”