Call of Duty: Infinite Warfare Multiplayer is Familiar But Fresh 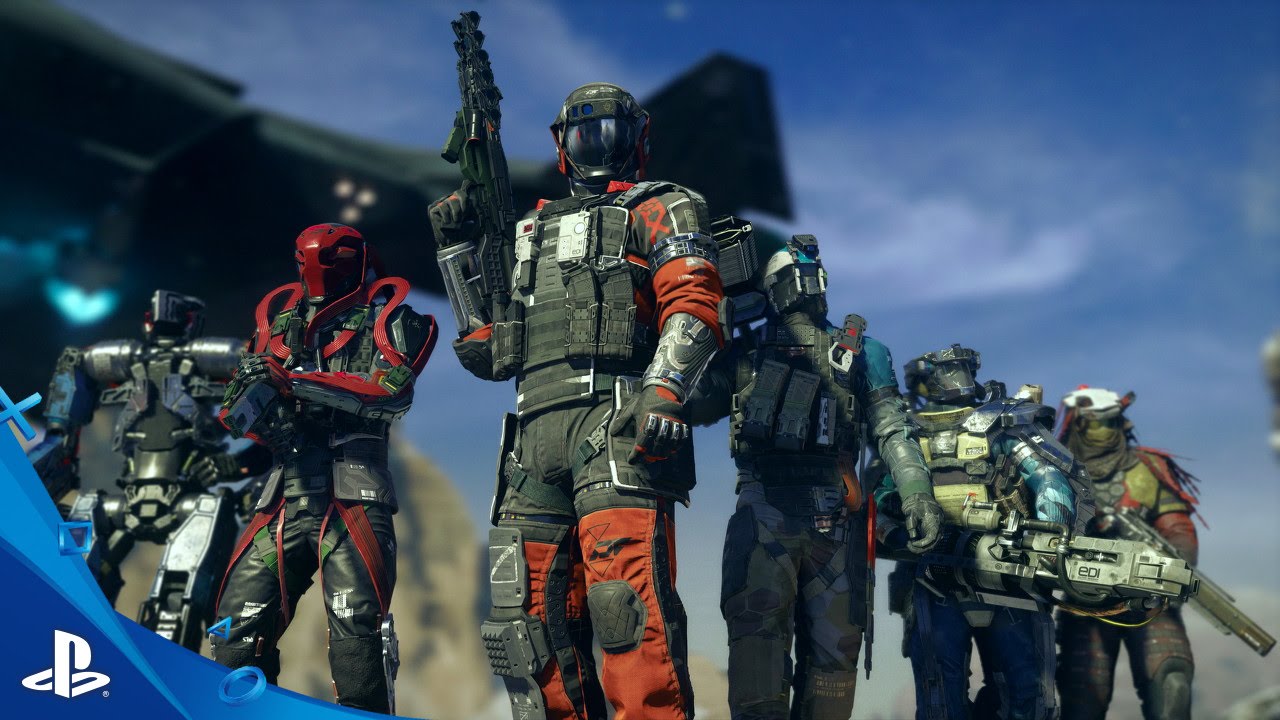 Much has been said about Call of Duty: Infinite Warfare‘s space-faring single-player campaign, but we haven’t gotten a good look at its multiplayer mode — arguably the bread and butter of any FPS worth its salt — until now. 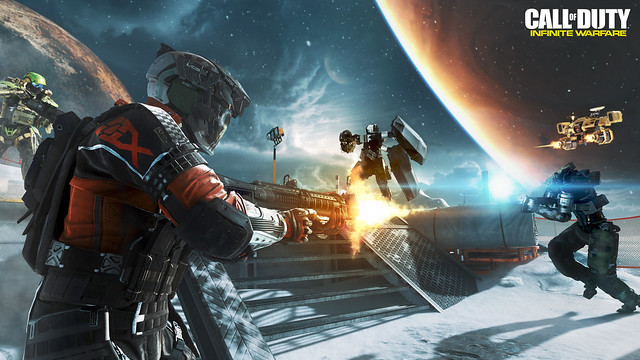 Infinity Ward is taking a bold step further into the future than any Call of Duty developer before them this November. But despite its high-tech trappings, Infinite Warfare will feel instantly familiar to longtime veterans and more recent COD fans. Sid and I played a few rounds of Infinite Warfare multiplayer and came away impressed by its ability to balance old and new. Here are a few details that stuck with us: 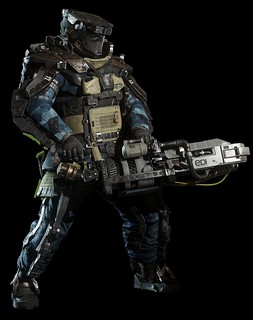 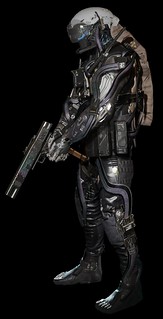 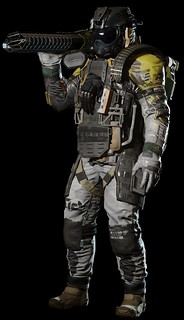 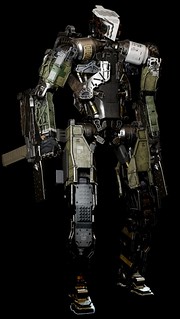 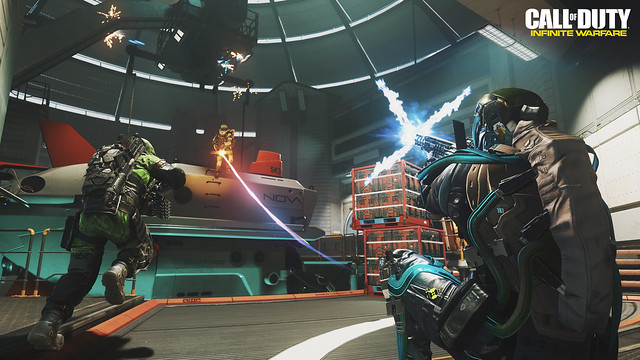 That’s it for now — if you have questions, leave them in the comments below!