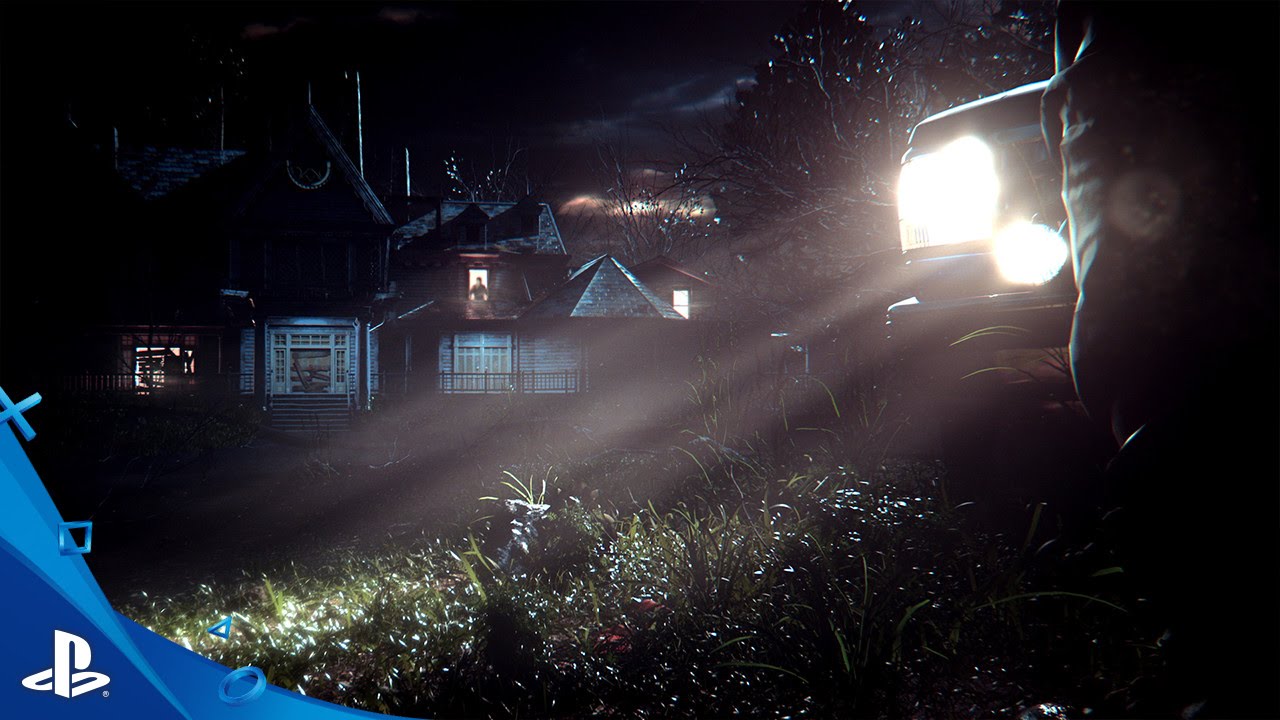 Horror fans all have one thing in common: We live to be terrified. Capcom has heard fans’ masochistic cries for a Resident Evil game far more terrifying than anything that has come before it. Resident Evil 7 biohazard is the harrowing homecoming you’ve been waiting for. 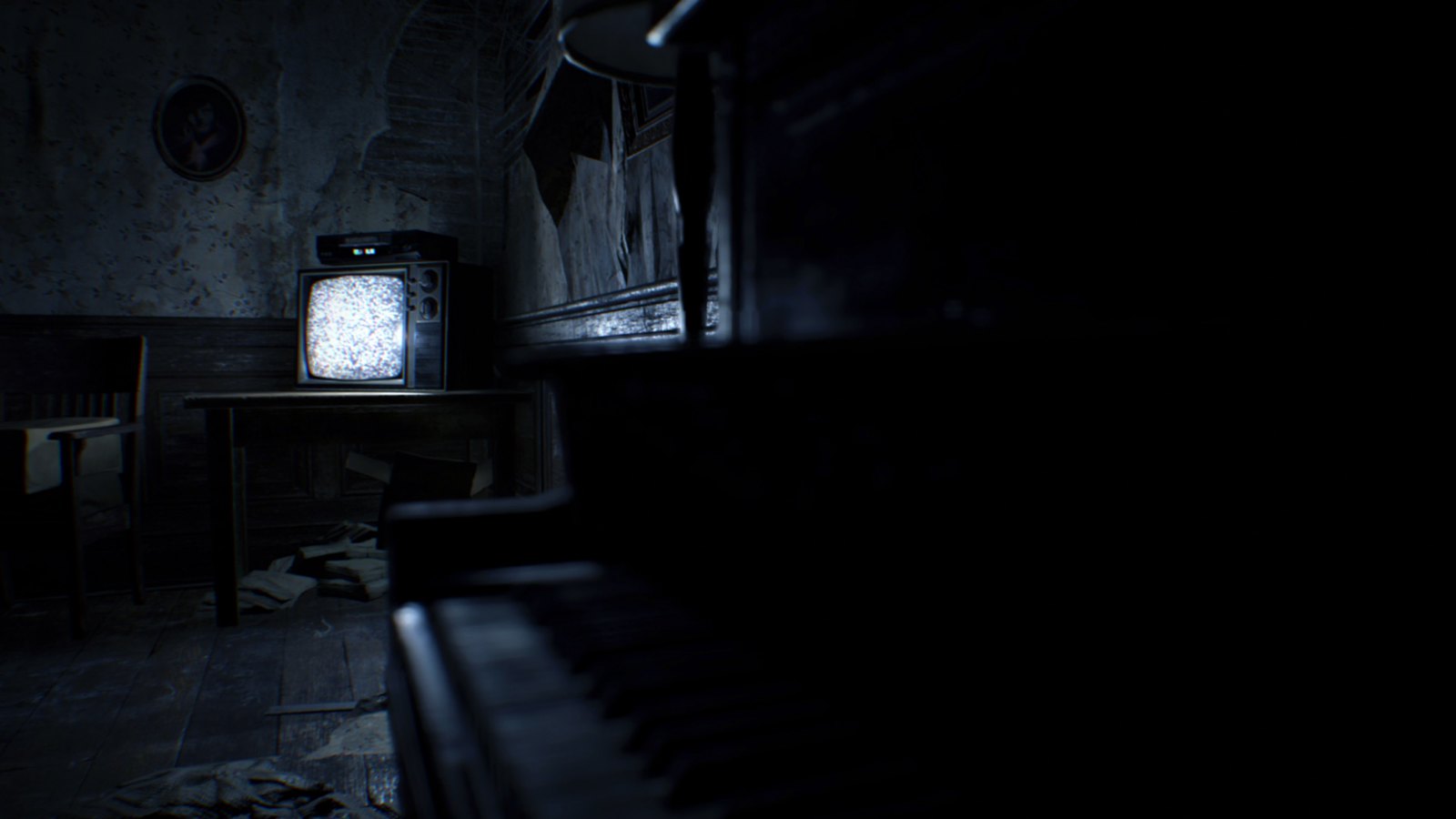 Capcom is able to achieve a shocking degree of visual fidelity thanks to the new and fully VR compatible proprietary in-house RE Engine. Last year’s “Kitchen” tech demo for PlayStation VR was in fact built on this new engine as well. With the RE Engine plus industry leading audio and visual technologies, you experience every abhorrent detail up close and personal in Resident Evil 7. Compatibility with PlayStation VR escalates the unsettling feeling of presence to a level that horror fans have never experienced. No Resident Evil you’ve ever survived can prepare you for this.

Of course, a horror story is only as frightening as its setting, and Resident Evil 7 pays tribute to the franchise’s origins on this front as well. Resident Evil 7 is set after the events of Resident Evil 6, taking place in modern day and revolving around a foreboding, derelict plantation mansion in rural America. Players must explore and survive the horrors within the mysterious, sprawling estate. 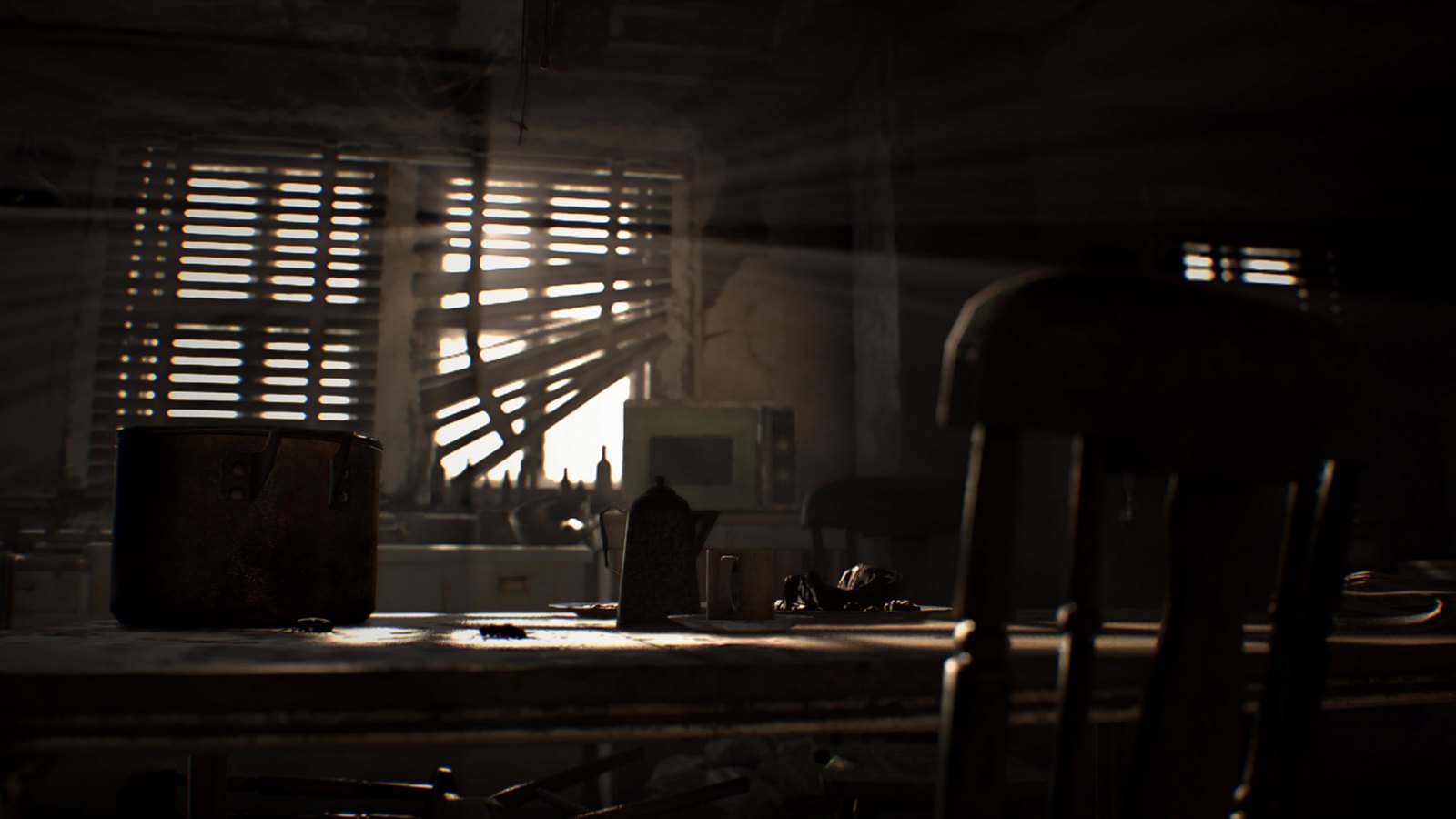 Courageous PS4 owners can get a taste of this new chapter of Resident Evil by downloading the “Resident Evil 7 Teaser: Beginning Hour” demo on PlayStation Store. This free demo of Resident Evil 7 is available exclusively to all PlayStation Plus subscribers at this time, and offers a sense of the intense and terrifying experience awaiting you. We don’t want to spoil your time playing Beginning Hour by offering too many details, so start your download today and prepare to face your fears.

True survivalists who pre-order the Standard or Digital Deluxe version of Resident Evil 7 will receive the Survival Pack, which includes an early unlock to the hardest difficulty mode as well as a special item set when the game releases. Pre-order via the PlayStation Store and you’ll also receive the exclusive Resident Evil 7 PS4 dynamic theme. 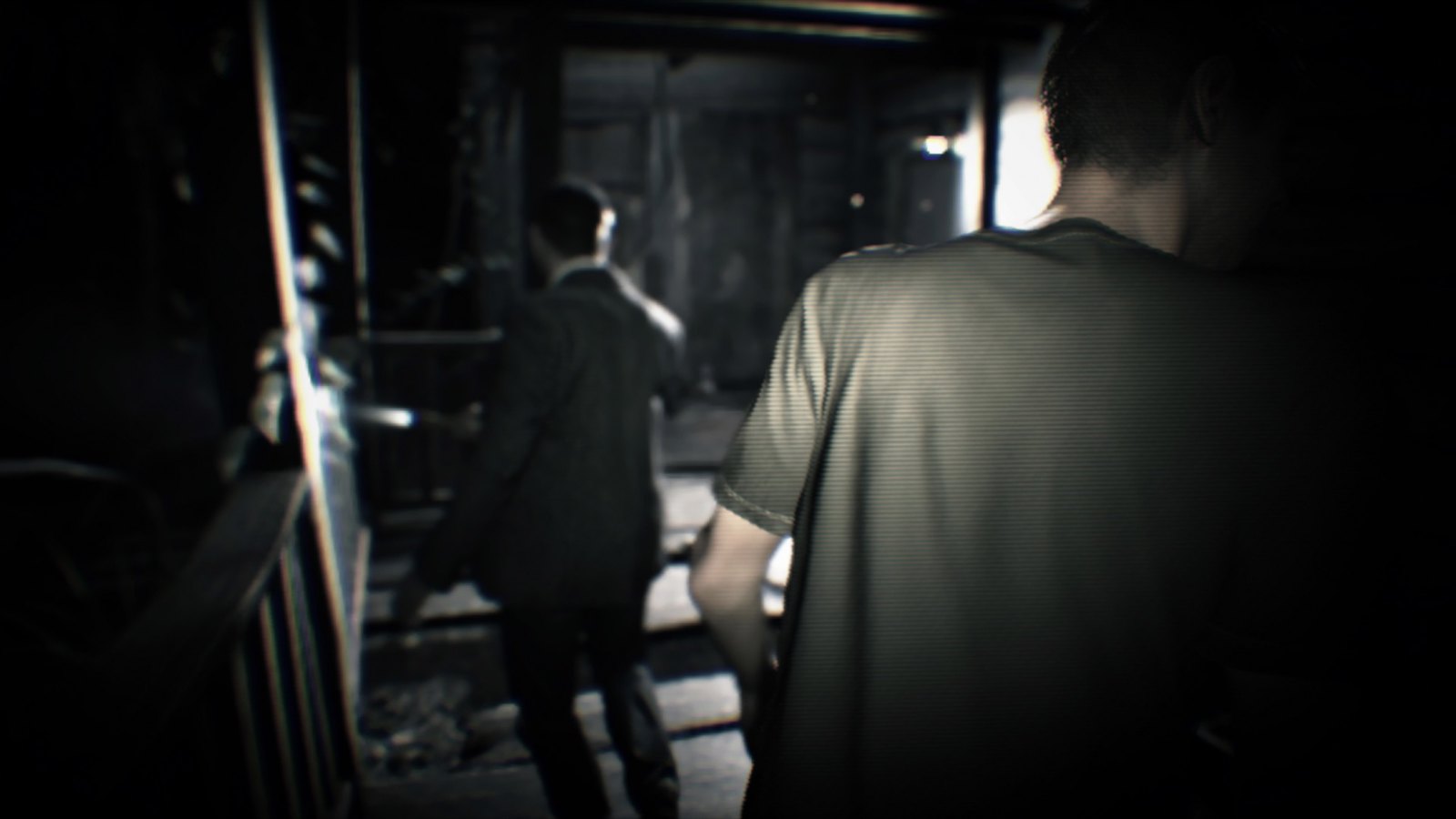 Resident Evil and PlayStation have a long history together – starting 20 years ago with the launch of the 1996 original – and now is the perfect time for fans of both. Experiencing the exploration and immersive atmosphere in the new, unnervingly intimate first-person view of Resident Evil 7 is guaranteed to rattle players on its own. But with the added magic of PS VR it will become the stuff of nightmares when the game releases for PS4 on January 24, 2017.