Paragon Will Change the Way You Compete on PS4 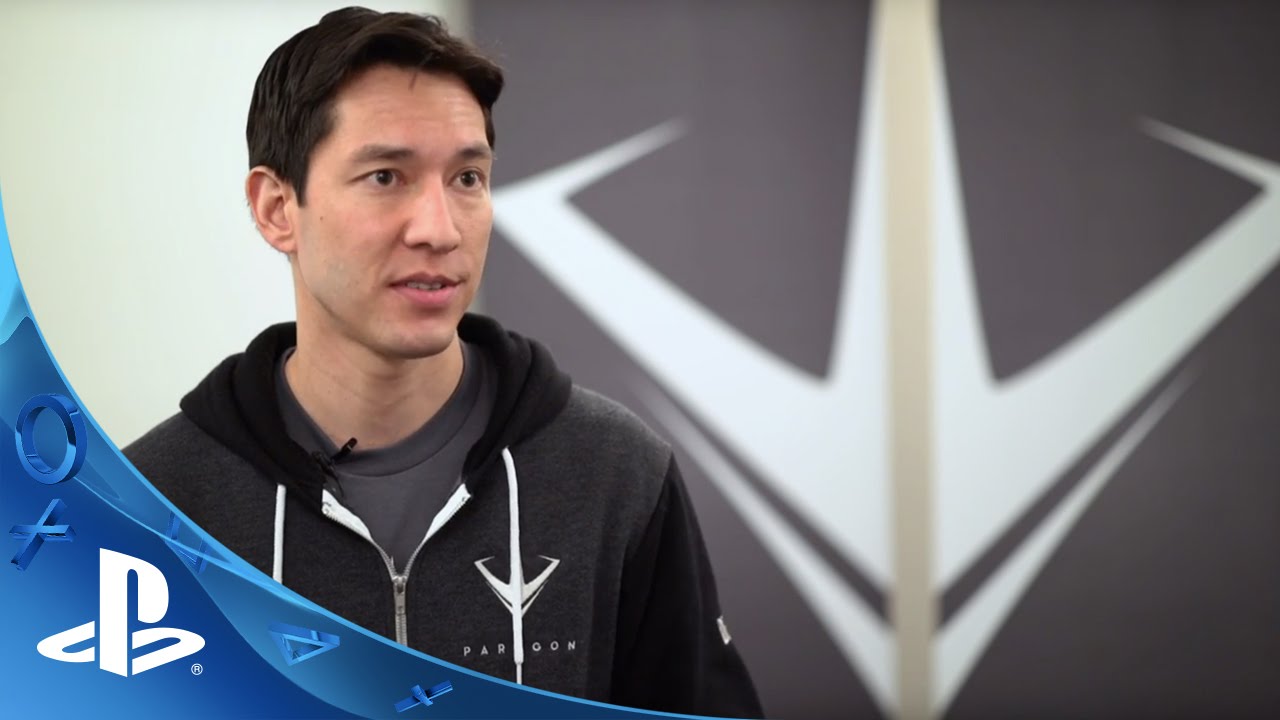 Paragon is a gorgeous, third-person action game with rich layers of strategy. It’s also a MOBA. Did I lose you already? Do you get anxious around that word? Don’t. In fact, forget I said it.

Let’s look at the basics, instead: Paragon is a competitive game with two teams of five. Each team tries to push into the opposing team’s base in order to destroy its core — which is protected by automated defenses. That’s it. If you can wrap your mind around that, you can wrap your mind around Paragon. Everything after that is just a few (hundred) practice matches away.

A MOBA By Any Other Name

Paragon, like the great MOBAs before it, is built on several pillars. Understanding these pillars will go a long way in better understanding the genre — and how to play!

There’s more to MOBAs than that, of course, but keeping these pillars in mind will help you understand the flow of battle.

Paragon benefits enormously from its third-person perspective (most MOBAs are top-down), but it doesn’t control like previous Epic games. Paragon is cautiously paced, deliberate, and deeply statistical. The over-the-shoulder camera helps ground the action and also opens Paragon up to more strategies than a top-down MOBA.

You can’t, for example, always see behind you (like you could from a bird’s eye view). That means hero position and sneak attacks are — perhaps — even more dangerous in Paragon.

Similarly, the Paragon map plays with elevation much more than other MOBAs. Ranged fighters can gain the high ground and pepper enemies from above, or escape danger from the more-powerful melee heroes. Also, the sloping paths alter line-of-sight frequently, making the inevitable charge up a hill all the more exciting.

You Can Be My Hero, Baby

The heroes of Paragon not only alter the way you play, but open windows into Paragon’s lore. Also, they look cool. You have everything from cyber angels to black hole wizards, and their personality is reflected in their moveset.

Sparrow guided me through my first few matches. She’s the archer of the group, with a tremendous potential for ranged damage. Her abilities include a charged shot, an increase in rate of fire, a flurry of overhead arrows, and her ultimate Inner Fire — a punishing triple shot that can devour opposing forces.

Then we have a more complex character like Gadget, who uses a variety of bots to control the field. Her Gate Bot sets up a damaging wall that hinders enemy troops while granting a speed boost to friendlies.

Have you gotten over those cold MOBA sweats now? I hope so, because Paragon has the potential to open the genre up to more players through its clever mix of third-person action and lane-battling goodness. With stunning visuals, complex heroes, and a robust replay editor, Paragon promises to swallow up your free time and ask for seconds.