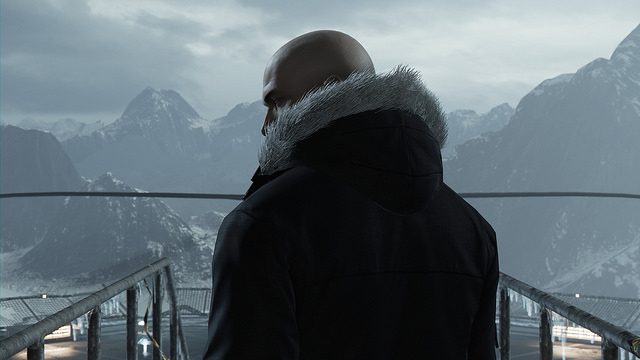 It’s time to unpack your gear and start downloading. The Hitman Beta launches today for those of you that preordered the game.

This is one of those moments where every single developer at Io-Interactive is keenly focused on what’s happening out in the world. We’ll be watching as you progress through the “Prologue,” as we call it, and take notes on everything that happens along the way to make sure everything is shiny and ready for the March 11th launch of the first episode of Hitman. Earlier in the week, we published a Beta FAQ to give you a first look at what’s included in the Prologue.

The Prologue features two missions from Agent 47’s past. They represent that key moment, twenty years before the events that take place in Hitman, when Agent 47 meets his future handler Diana Burnwood and becomes a part of the International Contract Agency. During these two training missions, hosted at a secret ICA training facility, 47 gets to show the directors of the ICA exactly what he’s made of.

With 50 challenges and many inventive ways of getting rid of your targets, you’ll have your hands full over this coming weekend. In addition to challenges, the Beta also introduces the new opportunity system, which allows players to discover some of the more elaborate kills the game has to offer. If you feel like discovering everything on your own, opportunities can be disabled and you’re left to find clues and hone in on the right moment to strike all on your own, of course.

Square Enix will be hosting a livestream of the Beta today at 10 AM Pacific and we’ll be along in the comments watching as our friends in the LA and London offices take the Beta for a spin.

This Beta is an important milestone for us and an important step towards making this game the best it can be. Please join us on the official forums and let us know how you like the Beta. Your feedback is extremely important and valued and will help us as we continue through the months, releasing new locations, new hits, and new live content for Hitman.

Remember that PS4 players will also get exclusive access to The Sarejevo Six. These are six bonus contracts that tell a self-contained side-story revolving around former members of a paramilitary unit called CICADA.

The first PS4 exclusive contract is called The Director and will be available when the game launches on March 11th. Your target is Scott Sarno, Director of European Operations for the CICADA private military corporation. After that, Agent 47 will travel the world in pursuit of his other targets, with one PS4 exclusive contract available in each location from the game.