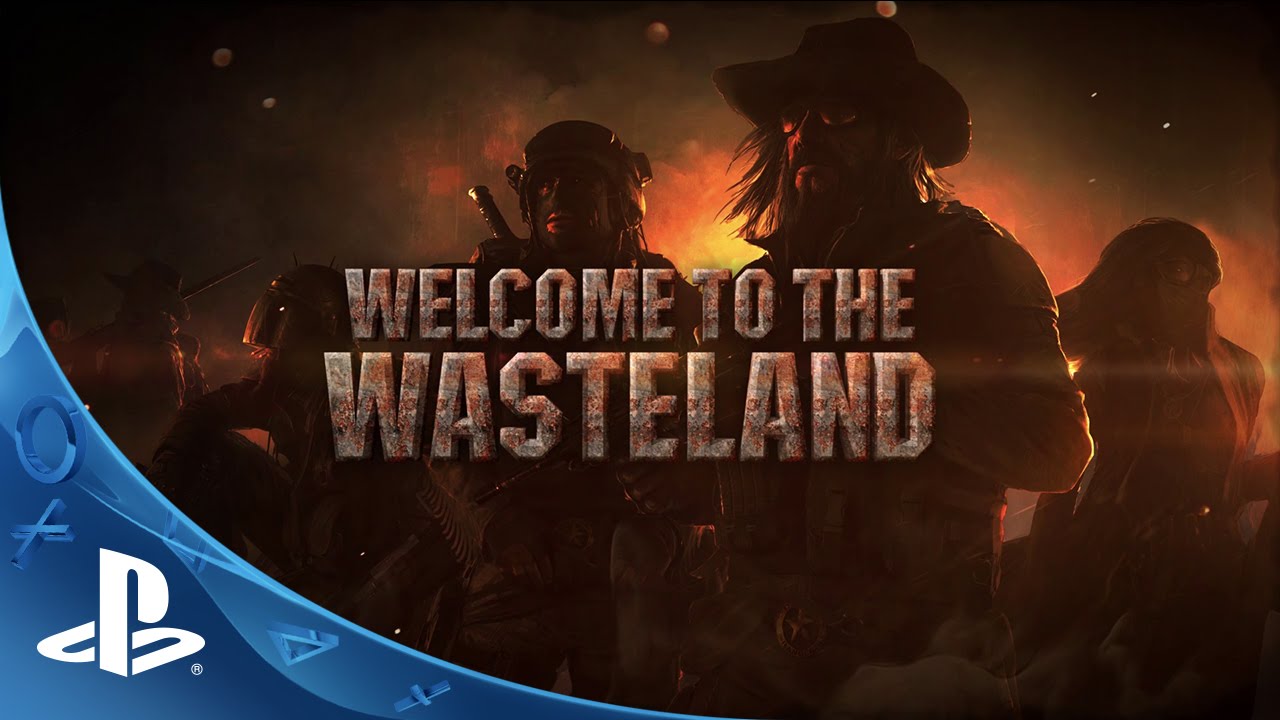 I’m Brian Fargo, CEO of inXile entertainment. Some of you may know me as the founder of Interplay Entertainment and the producer of the original Fallout. When we got the opportunity to talk to you several months back about Wasteland 2 coming to PS4, we leapt at the chance and were blown away with the support that we saw from PlayStation fans around the world.

Now I’m here to show you how far it’s come since then, and to talk about some of the ways we adapted the game to PS4. But before that, let’s take a look at the brand new Wasteland 2 Director’s Cut. Enjoy!

For those of you who haven’t heard of Wasteland 2, it’s a role-playing game where you build a squad of Desert Rangers in post-apocalyptic Arizona and California. We combined complex character building, an extremely reactive storyline and game world, and tactical, explosive turn-based combat to give you a deep, post-apocalyptic RPG experience.

Translating that PC-centric experience to consoles was a challenge with some people not believing we could take such a large and complex game to PS4, but we did it! We have always felt that it’s our mission to bring the best game possible for each platform without compromising. That means we took Wasteland 2 and looked at it as if it we were making a brand new game for consoles right from the start.

One of the biggest challenges was controls and user interface. Obviously we didn’t want to lose any of Wasteland 2’s complexity, so we knew we had to totally rework the game to play well on consoles. Instead of simply trying to port the controls over, we looked at it as if we were starting from the ground up. This also involved studying some other great turn-based games like XCOM: Enemy Unknown.

Instead of a point-and-click interface as we did on PC, we switched to contextual and radial menus that let you quickly select actions and gave you the ability to change between combat targets using the shoulder buttons. The result is that playing Wasteland 2 on a controller is a faster and smoother experience. 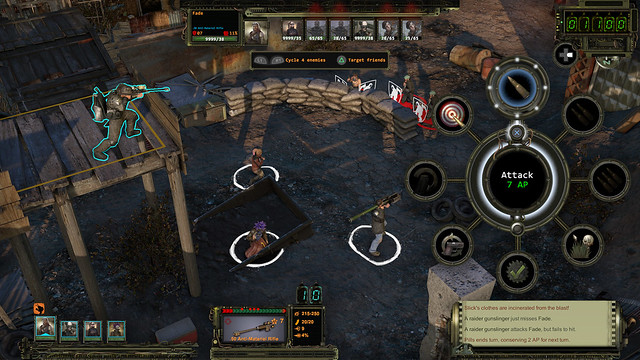 Of course, there are tons of changes we made to improve Wasteland 2 on PS4 as well. We did a complete graphics overhaul by moving to the Unity 5 game engine, including its new physically-based rendering system. That meant totally redoing all our character models, environments, and lighting to take proper advantage of next-generation hardware.

Some of the changes we made were more on the gameplay side. Our fans kept asking, so we delivered. Our character system got a big boost with Perks and Quirks. Quirks let you specify new personality traits that will have both advantages and disadvantages when you create your characters, and Perks let you pick special bonuses and new abilities as you level up throughout the game. On top of that, we added Precision Strikes which let you do targeted attacks on your enemies, crippling them and increasing your tactical options in fights to create some really chaotic combat encounters.

So, with that said, we are eagerly looking forward to our launch on October 13th, 2015. We hope you join us in the wasteland — it’ll be the true post-apocalyptic RPG you’ve been waiting for.