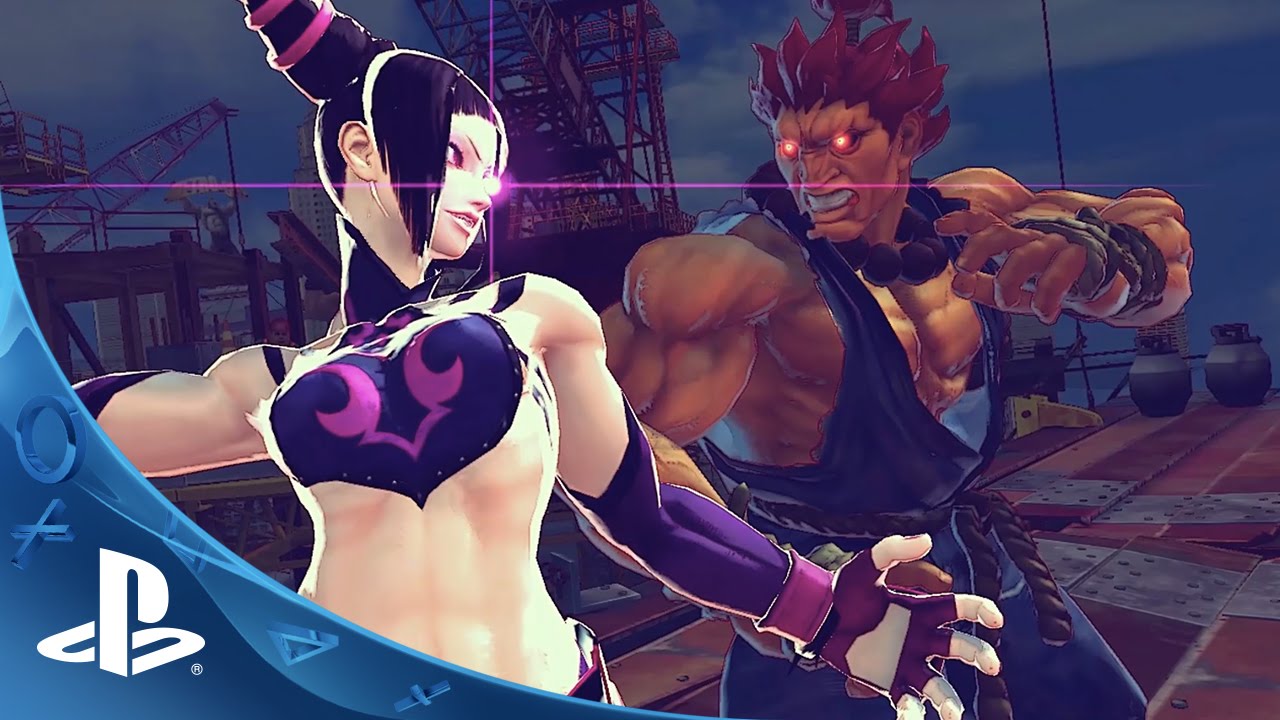 Update, July 6th: Today, a new update rolled out in North America. See below for the full list of updates.

* Note that “Press Start” isn’t a bug — it was originally left in intentionally as a tribute to Street Fighter IV’s arcade roots, but due to players’ requests, we have changed it to “Press Options.”

Update, June 11th: Today, a new update is rolling out for Ultra Street Fighter IV on PS4 in North America – see below for details.

Hey crew! Gio Corsi here, Director of Third Party Production, and I wanted to give you all a quick “great news” update on Ultra Street Fighter IV PS4 with less than a week before its digital launch on May 26th!

The big update: Ultra Street Fighter IV will support PS4 FightSticks, of course. But we’ve also included Lab Zero’s drivers so that USFIV will support licensed PS3 FightSticks as well. For more details on how this will work, please check the Capcom Unity or Lab Zero sites after the game launches on May 26.

We’ll see you online next week! In the meantime, check out Capcom’s brand-spanking-new trailer above celebrating the upcoming launch of Ultra Street Fighter IV on PS4. Enjoy!