Here’s hoping you don’t have any plans for a while. The Witcher III: Wild Hunt is coming to PS4. Explore a massive open world and continue the story of the legendary Witcher Geralt of Rivia.

In The Witcher III: Wild Hunt, players continue Geralt’s story; a story of bitter loneliness, fantastic battles, fiery affairs, and the slaying of monsters for coin. Wild Hunt opens up the world of The Witcher for players to explore, offering a seemingly endless supply of quests, treasures, games, and danger. Follow the story told within, or wander through small villages and great cities in search of more intimate diversions.

For a full list of games coming to PlayStation this week, read on. And enjoy the Drop. 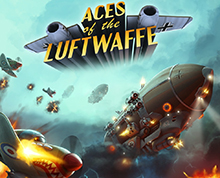 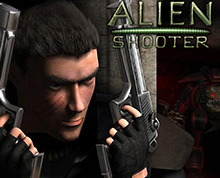 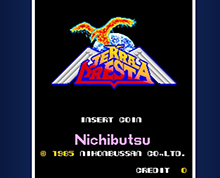 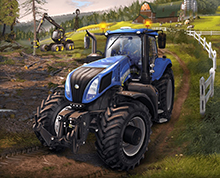 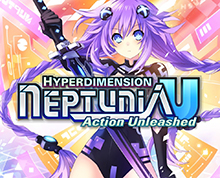 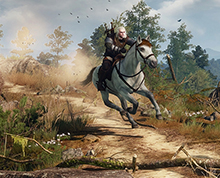 Aces of the Luftwaffe
PS4 — Digital
You have to show what you’re made of as the war over Europe is in full swing. Fight waves of Axis planes and panzers until you hit the boss enemies – the Aces of the Luftwaffe. It is the darkest hour for England. The Axis are sending their best into the Battle of Britain, and only a handful of brave pilots are left to destroy them.
Alien Shooter
PS Vita — Digital
Sinister hordes of bloodthirsty aliens have infiltrated our world! Take on the role of a soldier and head to a secret military laboratory to end this invasion! You’ll have a ragtag arsenal at your disposal, everything from pistols to machine guns.
Arcade Archives Terra Cresta
PS4 — Digital
Terra Cresta is a shooting game that was released by Nihon Bussan in 1985. Players intercept the enemy and fight the space devil. The Arcade Archives series has faithfully reproduced these arcade classics on PS4.
Farming Simulator 15
PS4, PS3 — Digital, Retail
With a brand new graphics and physics engine, Farming Simulator 15 offers an immense open-world filled with details and visual effects. In multiplayer online, or in solo, manage and develop your own farm.
Hyperdimension Neptunia U: Action Unleashed
PS Vita — Digital, Retail
Prepare yourself for a whirlwind of 3D hack ‘n’ slash action! Help these Gamindustri gals fight through frenzies of enemies using extravagant skills and custom combinations of aerial and ground attacks! Hack ‘n’ slash through waves of enemies, creating crazy chain combos both on the ground and in the air.
The Witcher III: Wild Hunt
PS4 — Digital, Retail
The Witcher 3: Wild Hunt is a story-driven, next-generation open world role-playing game, set in a visually stunning fantasy universe, full of meaningful choices and impactful consequences. In The Witcher, you are a professional monster hunter, tasked with finding a child of prophecy in a vast open world.

The SpongeBob Movie: Sponge Out of Water