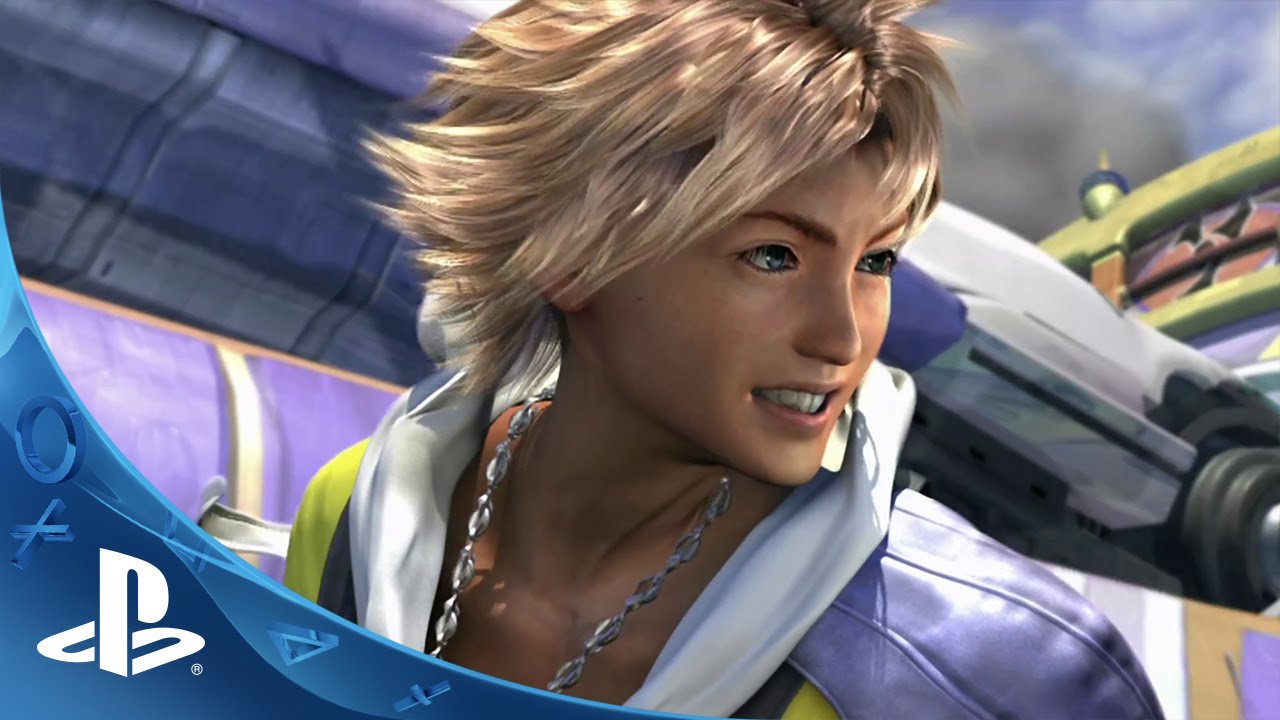 We all have a game or two we can always go back to. No matter how many times we’ve beaten it, done all the sidequests, or maybe even gotten that Platinum trophy, there’s just something satisfying about a world, a character, a battle, or something you can’t quite put your finger on that keeps you coming back. For me, and for many, Final Fantasy X is one of those games. It’s a game we call home.

Today we’re launching the Final Fantasy X/X-2 HD Remaster on PS4 to give Spira one more home of its own. We released the PS3 and PS Vita versions just last year – and if you enjoyed it, and you still have it accessible should you want to go back, that’s fantastic. With the PS4 version, we’ve made sure that no matter what Sony platform you own, no matter where you play, Final Fantasy X and Final Fantasy X-2 will be there, in one awesome HD package.

All three versions even share the same save data, so if you ever need to change consoles, you can bring your game with you. After you’ve dropped as many hours as I have into this game, (250+!!) that’s hopefully something you’ll appreciate! We also gave you the ability to switch between the remastered and classic tracks for Final Fantasy X, because we KNOW that’s something you wanted.

When my counterpart in Europe and I initially sat down to discuss what kind of trailer we’d drop today, we were actually kind of stumped. The game’s biggest fans know it like the back of their hand, and we didn’t want to rehash any old ground. So we settled on this pretty unique approach, entitled, Lessons from Spira. Final Fantasy X taught us a lot of things, informed some of the ways we look at games even now. This collection of “lessons,” brought to you by Tidus, Yuna, and her stalwart crew of Guardians, hopefully takes you back to some of the ways Final Fantasy X made an impact on you. Have a look.

We even pulled in some shots from the charity art show event we held last year – seeing that filled out wall with all the stories from the game’s fans… It was a sight to behold for me.

The last thing I wanted to mention is that in honor of Final Fantasy X, we’re also releasing a brand new PS4 dynamic theme today on the PlayStation Store for $3.49, entitled, “To Zanarkand.” You can now style your PS4 into that iconic opening scene from the game. On the lower screen, Yuna and her Guardians are chilling around the campfire, and on the upper screen, there’s Tidus gazing out at the pyreflies in the distance. Oh, and your system music will of course change to “To Zanarkand.” I put this on the console in the marketing room, and let me tell you, meetings have never been so poignant. Haha. I kid.

Final Fantasy X/X-2 HD Remaster is available now at Amazon.com and other fine retailers for $49.99. For those coming back for a second visit, for those continuing on, and for those who have never been – Spira awaits.