With new weapons, new enemies to fight, and a new mission, B.J. Blazkowicz returns to PlayStation this week in Wolfenstein: The Old Blood — a standalone expansion coming to PS4.

The Old Blood, set largely before the events of Wolfenstein: The New Order, once again follows the hardened soldier Blazkowicz in the year 1946 as he continues to fight against the Nazi war machine. The Old Blood spans eight chapters of interconnected narrative, featuring new, devastating weapons (and new enemies to use them on). If you couldn’t get enough of MachineGames’ visually arresting shooter, now’s your chance to dig back in.

Speaking of “digging back in,” Middle-earth: Shadow of Mordor Game of the Year Edition is out this week on PS4. Stalk the lands of blood and shadow as the ranger Talion, wielding weapons both human and ethereal in a massive, open-world adventure. And in the world of entertainment, PlayStation Store has music from Mumford & Sons, and new movies including Jupiter Ascending and Blackhat. 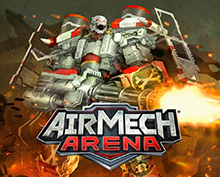 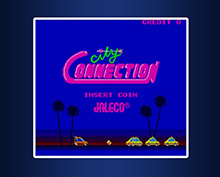 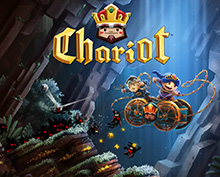 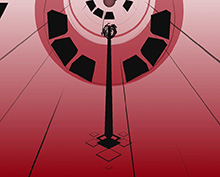 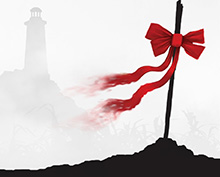 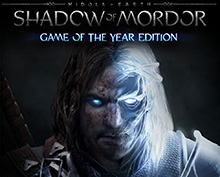 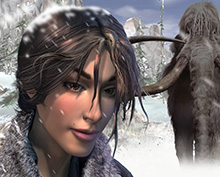 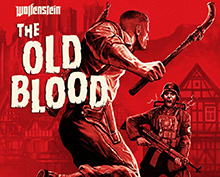 AirMech Arena
PS4 — Digital (PS Plus Subscribers Play First)
AirMech Arena is a highly competitive, fast-paced, real-time strategy game, where players use versatile AirMechs to amass combat forces and destroy enemy fortresses. In the future, the last survivors of the Great War continue their fight alongside the ultimate war machine: the AirMech. Available one week early for PS Plus subscribers.
Arcade Archives City Connection
PS4 — Digital
City Connection is an old-school action game that was released by Jaleco in 1985. As Clarice, outrun the police as you attempt to see all the sights and roads of the world.
Chariot
PS3 — Digital
Chariot is a humorous, physics-based, couch co-op platformer in which a brave Princess and her Fiance carry a funeral wagon through ancient caves, fending off swarms of looters while amassing riches, to bury the King’s remains in a worthy, gold-filled tomb. If only his majesty would keep quiet…
Cosmophony
PS4, PS3, PS Vita — Digital (Three Way Cross Buy)
Cosmophony is a musical shooter designed for demanding gamers seeking an original and intense gaming experience. You must control the heart of a fallen goddess within a dying universe in order to fulfill her destiny. Your goal is to progress through a series of levels designed to be played to an exhilarating, 100% drum and bass soundtrack.
Ether One
PS4 — Digital
Ether One is a first-person adventure that deals with the fragility of the human mind. There are two paths in the world you can choose from. At its core is a story exploration path free from puzzles where you can unfold the story at your own pace.
Middle-earth: Shadow of Mordor Game of the Year Edition
PS4 — Digital, Retail
Experience the definitive version of Middle-earth: Shadow of Mordor which includes The Lord of the Hunt and The Bright Lord story missions, the Trials of War challenge series, plus additional Warband Missions, Runes, and Skins.
Syberia II
PS3 — Digital
Having searched Eastern and Western Europe for a massing heir, Kate Walker finally completed her long and arduous journey, obtaining the signature of Hans Voralberg and closing the automaton factory buyout. Mission accomplished? Not for this sophisticated New York lawyer…
Wolfenstein: The Old Blood
PS4 — Digital
Wolfenstein: The Old Blood is a standalone prequel to the critically acclaimed first-person shooter, Wolfenstein: The New Order. The adventure, which spans eight chapters, features the hallmarks of MachineGames — thrilling action, immersive story, and intense first-person combat.