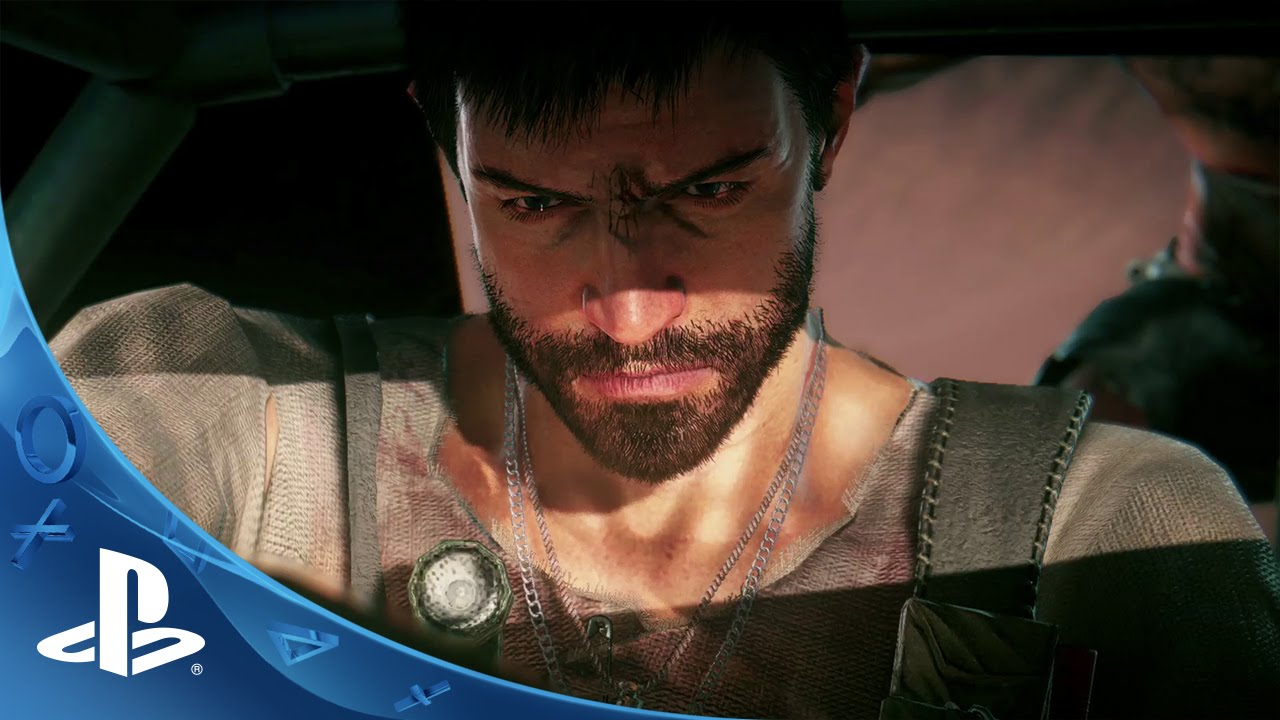 Hi PlayStation fans! Well, here at Avalanche Studios, we’ve had our heads down, busy putting the final touches to Mad Max. We’ve been focused on pushing what we can do on PS4. Now we’re confident we’ll be able to show you an experience that you have not played before.

We are very proud of Mad Max, so we thought the best way to showcase it would be to put together a video. Since the game is massive, both in terms of geography and variety of content, we didn’t think one continuous sequence would do it justice. So, we have cut together a bunch of in-game footage (with a little in-game rendered cinematic sequences to set the scene) to give you as broad a sense of the game as possible. We hope you’ll enjoy the first real look at Mad Max gameplay in our walkthrough video.

There has been a lot going on recently as we launch into the final phase of development. A massive moment for the team was the recent release of detailed information about the game. It was great to be able to share as much as we did in recent articles.

It was equally rewarding to read your responses and hear the support for Mad Max and Avalanche Studios. We’re lucky to have such a passionate fanbase.

So, what’s happening with the development of the game right now? Well, we are continuing to push the fidelity of The Wasteland and squeeze as much content and immersion out of the PS4 hardware as possible. True to the Avalanche Studios promise, we are cramming in content, both above and below ground level, to ensure that there are surprises around many corners. Apart from very desolate and barren landscapes, the prevalence of indoor locations is something quite new. You may have to look hard for many of them, but they’re worth it if you persevere!

It’s important that The Wasteland is a living, breathing entity — it’s one of the game’s most important characters. We are really pushing the weather systems, day and night cycle, skies and environmental effects so that the world feels as dynamic as possible. It’s not only the inhabitants of this world that are intimidating! 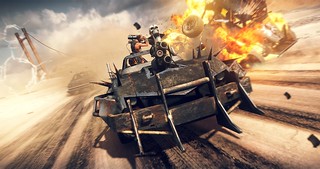 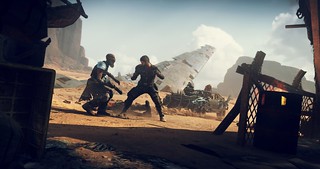 We’ve also been looking at how we allow PlayStation users to share their experience with friends. At heart, it’s a single-player experience, but since you can customize so much (your Magnum Opus, Max’s appearance, your journey, your investment in strongholds) we felt it was important to be able to show off! More about that stuff later.

We’re looking forward to bringing you more news from the trenches and we’re working on more video and trailer material that shows off this unique and disturbing universe. We hope you like what you’ve seen so far!