The renowned first-person shooter series comes tearing back to PlayStation this week with Battlefield Hardline, which launches on PS4 and PS3.

That’s just the start of this week’s lineup. Final Fantasy Type-0 HD launches this week on PS4, ushering in a dark, violent story of 14 characters pushing back against an invading empire. And of course let’s not forget our Spring Fever lineup continues this week; Jamestown+ is taking flight on PS4 with new characters, new maps, and that deliciously insane bullet hell flavor. 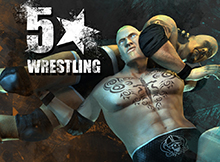 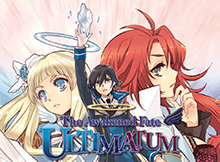 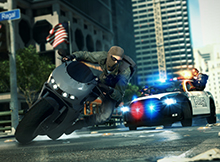 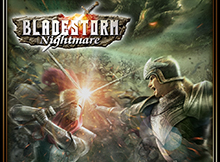 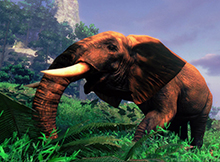 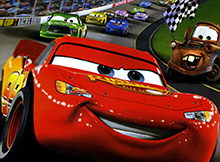 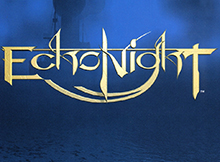 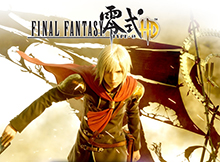 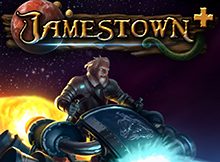 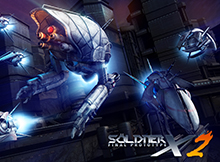 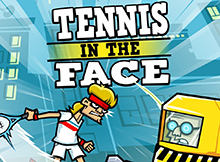 5 Star Wrestling
PS3 — Digital
5 Star Wrestling is a game built on true Ring Psychology with Heel and Face mechanics, a revolutionary Limb Damage System and Rivalries that impact gameplay. Featuring a 40 Hour Challenge campaign with 128 challenges.
The Awakened Fate Ultimatum
PS3 — Digital, Retail
Do you have what it takes to become a god? Find out in The Awakened Fate Ultimatum, the latest roguelike RPG from Nippon Ichi Software, Inc. Wield the powers of angels and devils as you traverse randomly generated dungeons and make decisions that will change the fate of the world!
Battlefield Hardline
PS4, PS3 — Digital, Retail
Be the law or break the law in Battlefield Hardline. This action-packed blockbuster combines intense, signature multiplayer moments of Battlefield with an emotionally charged story and setting reminiscent of a modern television crime drama.
Bladestorm: Nightmare
PS4, PS3 — Digital, Retail
This latest release in the series brings the latest techniques and many new elements to the original story from the 2007 release of Bladestorm: The Hundred Years’ War. Players play as a mercenary and take control of a multitude of different squad types in order to guide their side to victory on a dynamically evolving battlefield.
Cabela’s African Adventures
PS4 — Digital, Retail
Explore the vast wilderness of Africa on foot and by vehicle, where you’ll go head to head with the most ferocious beasts on the planet as you attempt to take down the biggest of the Big 5: the Rhino, Lion, Leopard, Cape Buffalo, African Elephant!
Cars
PS2 Classic — Digital
Race around Radiator Springs with your friends to help Lightning McQueen win the Piston Cup.
Echo Night
PSone Classic — Digital
After a mysterious fire at his father’s house, Richard Osmond is transported aboard a lost ship. Can he escape the ship before it’s too late?
Final Fantasy Type-0 HD
PS4 — Digital, Retail
Thrust into the tumult of war, the fate of the world and its four crystals now rests on the shoulders of fourteen brave, young warriors. Enhanced from the original portable version, Type-0 HD gives players power over their team, and the ability to push back the empire’s aggression.
Jamestown+
PS4 — Digital
Mars is waiting. Bring your friends. Soar over the battlefields of 17th-century steampunk Mars with up to four players, and fight through seven hand-crafted levels on your quest to save Britain’s last bastion: Jamestown colony.
Soldner-X 2: Final Prototype
PS Vita — Digital (Cross Buy)
Twenty years after the Virus Wars, you return to Gota IV as part of the newly formed Söldner-X defense force. Your mission: to free the galaxy from the D’aarg, a technologically superior race that is threatening mankind.
Tennis in the Face
PS3, PS Vita — Digital (Three Way Cross Buy)
Help former tennis star Pete Pagassi save the city from an evil energy drink corporation Explodz. Knock out creepy clowns, corrupt riot police, and other Explodz-addicted maniacs with a tennis ball in the face.