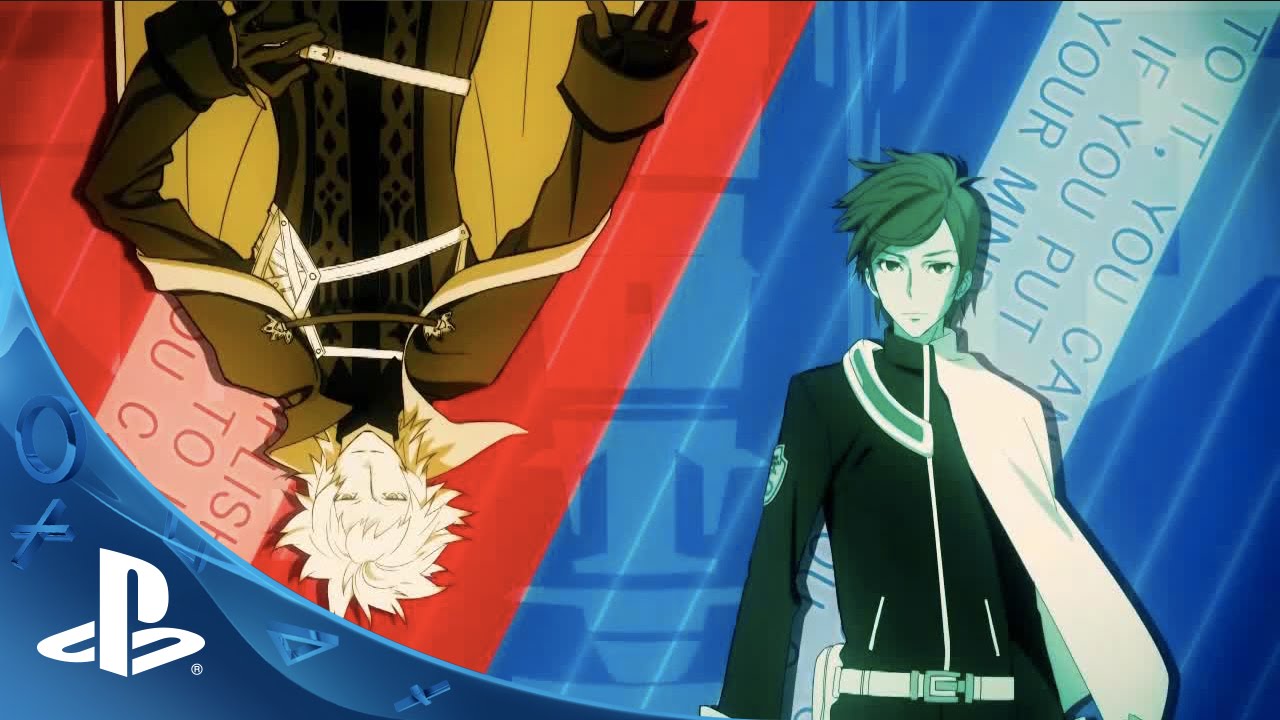 Hey everyone, John from ATLUS here. You know how in some RPGs, you spend all this time and experience perfecting your combat strategies, honing the best possible team imaginable to face off with the big bad boss at The End?

Well, let me paint a nightmare scenario for you: your pool of warriors that are leveling up and gaining experience have a few traitors in their midst. And as you inch closer and closer towards the final boss, you’re forced to kill one of your teammates — hoping against all hope that you figured out enough clues along the way to be able to correctly identify which one of them is actually a traitor. And after you repeatedly undergo this pattern of trial of accusations and executions (bear in mind this is on top of a full day of combat) you’re squaring off against the final boss, only to have several party members turn on you because SURPRISE, you picked the wrong traitor. The End.

Or rather, the beginning, because that’s the scenario that PS3 and PS Vita users will be facing when ATLUS launches the tactical RPG Lost Dimension this summer. In this wild mashup of an RPG, the player is the main protagonist of SEALED — a group of psychically gifted warriors — and acts as their commander on the battlefield. After combat, the warriors wait back in their base camp where the protagonist can chat with several members to improve their relationships, and at certain points use his unique ability to read minds to try and sniff out the traitors.

Of course since you’ll be bonding with the rest of your combat unit, you get to use their experience in combat to both level up their individual abilities as well as get insight as to whether they may be the traitor. And man, let me tell you how much it sucks when you have to “erase” an ally you’ve really been pouring experience into. And for those worried about replayability, the traitors are randomly chosen each playthrough, so good luck with New Game+ mode!

You can expect to see Lost Dimension on PS3 and PS Vita this summer in North America.