Far Cry 4: Valley of the Yetis Out March 10th

If you think you’ve explored every hidden corner of the massive open world in Far Cry 4, you will soon uncover a snowy new territory of Kyrat, in the Valley of the Yetis – the latest add-on content for Far Cry 4.

In the aftermath of a helicopter crash, you are once again cast as Ajay Ghale, but this time, you’re up against an otherworldly foe. Check out the trailer below:

Beyond the supernatural twist and threat of hungry beasts, you will have to contend with a group of violent cultists whose regular assaults will require an arsenal of weapons and significant fortifications to fend off.

The enemy is after a secret that lies in the heart of the valley. As you discover their motives, you will fight a mystic evil that runs deeper than anything you’ve ever seen before… But you don’t have to do it alone!

Co-op play extends to the entire Valley of the Yetis campaign, allowing players to once again play as Ajay and Hurk for even more bro-powered moments and anecdotes.

Far Cry 4 Valley of the Yetis launches on March 10th and is available as part of the Far Cry 4 Season Pass or individual purchase. 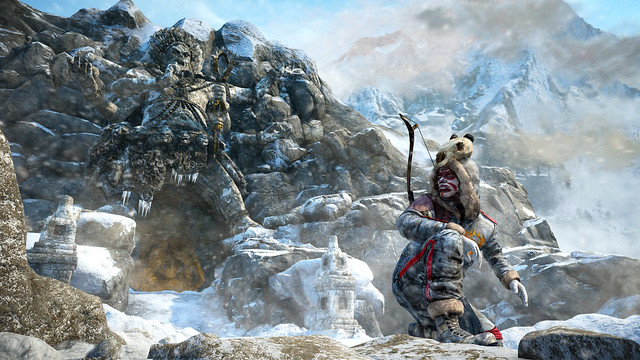 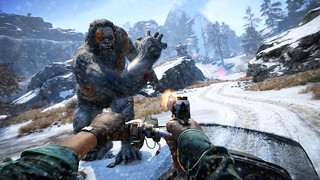 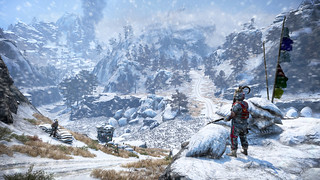