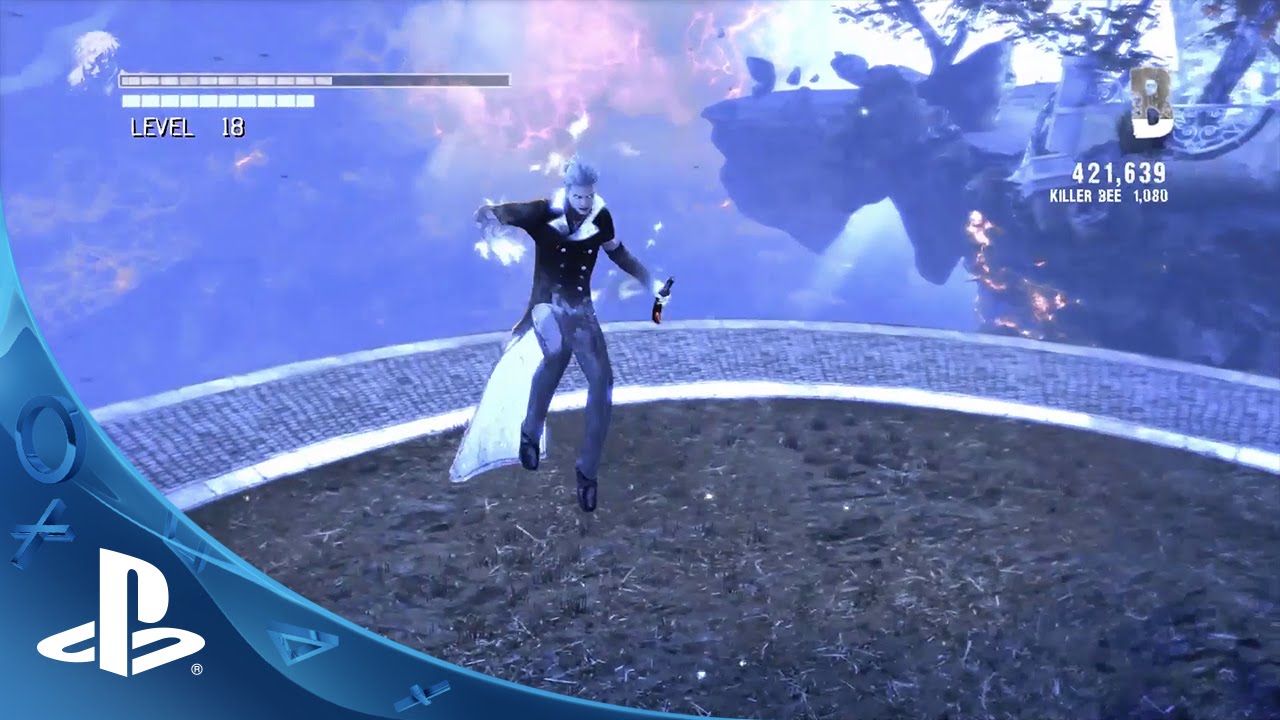 Hello PlayStation fam, Dominic Matthews from Ninja Theory here. With the PS4 launch of DmC Devil May Cry: Definitive Edition just about a month away, I wanted to give you some more details on one of the game’s most requested new features: Vergil’s Bloody Palace.

Watch the video on YouTube at 1080p and 60 frames per second!

Vergil is a huge favorite amongst Devil May Cry fans. It will come as no surprise to you that when DmC was originally released, one of the most requested features for the game was a Bloody Palace mode just for Vergil. When we knew we were getting the chance to create a new definitive edition of DmC, one of the first things on our list was to give the fans the mode that they seemed to want more than any other.

The best way to play Vergil is to stack up as many kinds of damage as possible. He has lots of attacks which skilled players can layer with his melee moves. For example, Summoned Swords can be fired, and can pull enemies or lift enemies, without interrupting melee attacks. Spiral Swords passively damages enemies once activated, until it wears off. Doppelganger Vergil can be used to attack at the same time as you, or with a delay. 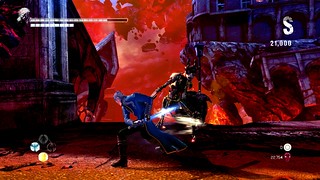 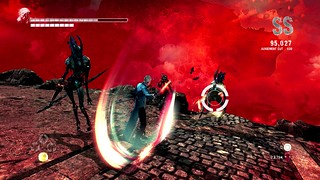 When you layer everything up, you can hit with three or four attacks at a time, which is when Vergil is doing the most damage. Of course Devil May Cry is not just about killing enemies but also about how you kill them. Some stylish moves I recommend trying out are jump cancelling with the Killer Bee and following up an Atomic with a Solar Flare. Loads of damage and loads of style!

One of the greatest pleasures that I get from working on DmC is watching the awesome combo videos that people create with the game. We’ve seen players do things with the combo system that we didn’t even think were possible. I can’t wait to see videos of what players are able to achieve with DmC: Definitive Edition and in particular Vergil’s Bloody Palace.

The game will be available both on disc at retail and as a digital download on March 10 for PS4 for $39.99.