Sneak Peek at PS4 Plus Lineup for December and January 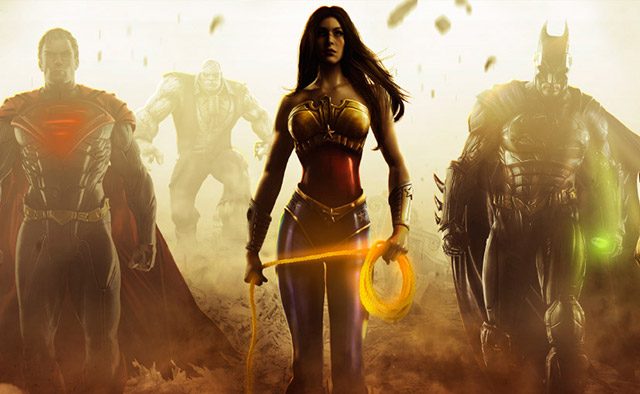 Hey PS Plus fans — we wanted to give you a sneak peek at our December and January PS4 free games lineup for Plus.

Before we reveal our PS4 lineup, we understand many of you are waiting for DRIVECLUB PS Plus Edition to be added to the Instant Game Collection, and we apologize that the game is not yet ready to launch. We want you to know that we’re committed to providing DRIVECLUB PS Plus Edition to members when it’s ready, and the Evolution team is working hard to make it a reality. In the meantime, we want to make sure you still have some amazing free games to play throughout the holidays, so check out the great lineup we have in store for you guys!

In December, we’re excited to add Injustice: Gods Among Us Ultimate Edition and Secret Ponchos to PS4’s IGC lineup. As one of the biggest fighting games, Injustice: Gods Among Us Ultimate Edition is the first AAA Blu-ray title to join the Instant Game Collection for PS4, and we think you’ll really enjoy playing it since DRIVECLUB PS Plus Edition is not available yet. For January’s PS4 lineup, we’re adding the hit games inFAMOUS First Light and The Swapper for PS4.

We hope you’ll enjoy this new lineup for PS4 over the holidays. Which one are you looking forward to most?