Do you lie awake at night, dreaming of cutting down demons with a katana? Or perhaps you muse about which element you would prefer to bend to your will? Well friend, this week’s new PlayStation games have somehow catered to your rather atypical interests.

The Legend of Korra is coming to PS4 and PS3 this week, telling the story of the strong, stubborn avatar and her connection to the four elements. Developed by PlatinumGames, this third-person action game tasks players with unlocking Korra’s bending abilities and using devastating combos against her opponents.

And for those craving the katana, Shadow Warrior also launches this week on PS4. Use the katana (or a bevy of insane firearms) to mow down demons and yakuza alike in this reimagining of a cult classic.

For a full list of games coming to PlayStation this week, read on, and enjoy the Drop! 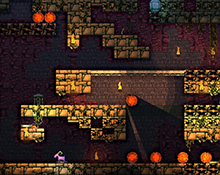 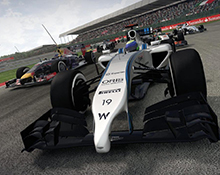 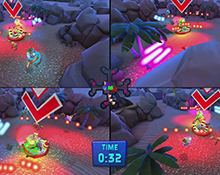 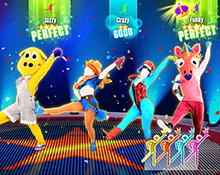 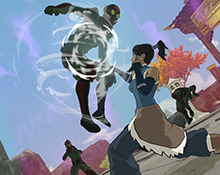 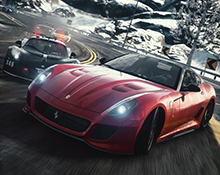 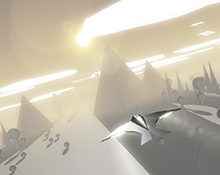 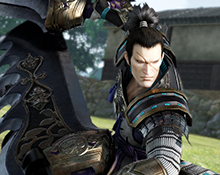 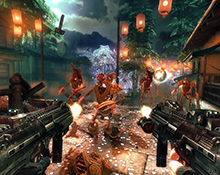 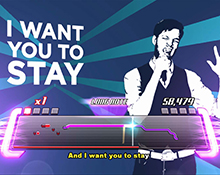 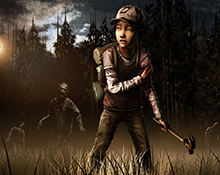 Escape Goat 2
PS4 — Digital
The theme of Escape Goat 2 is transformation. As you manipulate hidden machinery, walls move around and blocks settle into new places. Things look different when you’re done with the room (especially if you employ your mighty horns to their best use). And you have a remarkable companion to help you on your journey…
F1 2014
PS3 — Digital, Retail
Feel the power of new turbocharged F1 cars in the most accessible F1 game yet, including a new driver evaluation system to adjust the game to your level, shorter career options, and new Very Easy mode. F1 2014 features all the cars, drivers and circuits from the 2014 F1 world championship.
Fluster Cluck
PS4 — Digital
Own the Koop! Use blasters, missiles, turrets, and mines to take down your friends’ UFOs. Drag them to the Chikkinizer while you ignore their whining. Shout taunts at full volume as the chikkins fly, for they cannot mute the Fluster Cluck Master.
Just Dance 2015
PS4, PS3 — Digital, Retail
With more than 50 million copies of Just Dance titles in homes around the world, players are as important as ever, and the new features in Just Dance 2015 bring people together in more ways than ever before.
The Legend of Korra
PS4, PS3 — Digital
An ancient evil force has emerged from the portals and threatens the balance of both worlds! Only the Avatar stands a chance in defeating this new threat! Wield the power of all four elements — water, earth, fire, and air, as only the Avatar can!
Need for Speed Rivals Complete Edition
PS4, PS3 — Retail
Players will get the chance to take the rivalry between cops and racers to Redview County with even more cars. Play as either a cop or racer, where each side of the law has its own set of high stakes challenges, rewards and consequences. Risk everything in the ultimate high stakes rivalry.
Race the Sun
PS4, PS3, PS Vita — Digital (Three Way Cross Buy)
You are a solar-powered craft. The sun is your death timer. Hurtle towards the sunset at breakneck speed in a futile race against time. Delay the inevitable by catching speed boosts which reverse the setting sun – if only for a moment. Race The Sun is inspired by arcade games of the past with a focus on high scores, short game sessions, and pure fun mingled with nerve-wracking tension.
Samurai Warriors 4
PS4, PS3, PS Vita — Digital (PS4 at Retail)
With the series celebrating its 10th anniversary, the main Story Mode has been overhauled, with two primary ways to play: Regional play, which focuses on the heroic actions of individual warriors throughout the land and A Land United, which focuses on the final years of the turbulent Warring States period.
Shadow Warrior
PS4 — Digital, Retail
Shadow Warrior is a reimagining of the cult classic FPS from developer Flying Wild Hog and Devolver Digital. Blending the viciously over-the-top gunplay of its predecessor with the elegant precision of the powerful katana, Shadow Warrior is an imaginative take on the classic arcade-style shooter.
The Voice
PS3 — Digital, Retail
The Voice brings all the excitement of the hit TV show to your living room. From the Blind Auditions, to the Battle Rounds, all the way to the Finale, experience the TV show with the ultimate goal of being named “The Voice.”
The Walking Dead: Season 2
PS4 — Digital, Retail
The Walking Dead: Season Two, a five-part game series that continues the story of Clementine, a young girl orphaned by the undead apocalypse. Left to fend for herself, she has been forced to learn how to survive in a world gone mad.

How the Roller Champions devs invented a new spectator sport