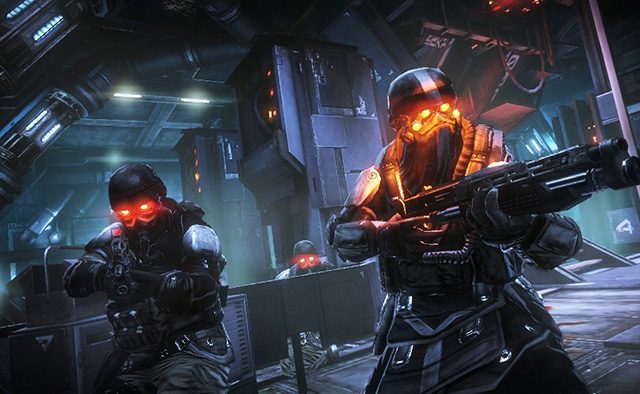 The game does indeed look fantastic on the big screen, and the DualShock controls bring a new feel to the game’s mechanics. We’ve reworked all the touch mechanics to maximize the experience when played with those controls. Knowing that PS Vita players will play directly with PlayStation TV players online, we’ve worked hard to ensure the game is balanced for both parties, without either one having a competitive advantage.

Also, as part of update 1.11 and in response to player feedback, we’ve finally been able to implement a restart-from-checkpoint system into the game — so campaign players can save progress mid-mission and return to it at a later date, without needing to hit the suspend button!

Happy hunting Mercs, and don’t forget to let us know what you think to the changes.