10 Things You Need to Know on Middle-earth: Shadow of Mordor 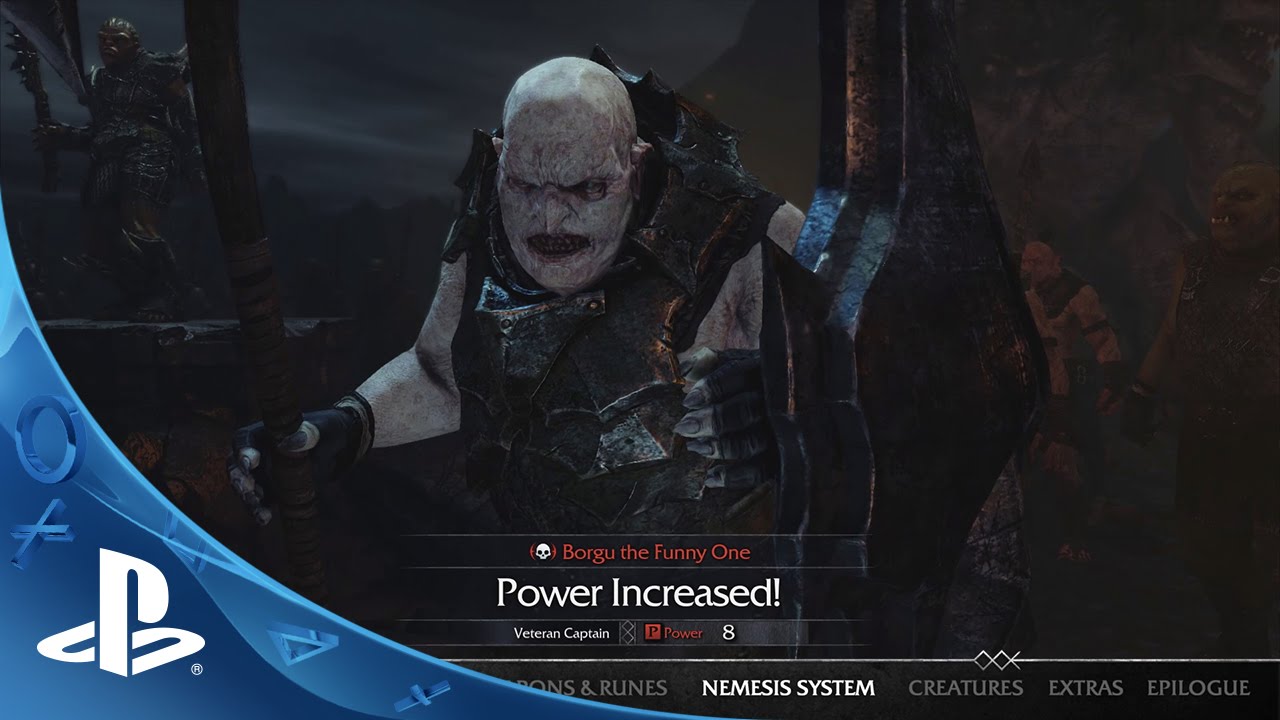 Middle-earth: Shadow of Mordor, which launches September 30th on PS4, wastes no time in revealing the blood-curdling tragedy that befalls Talion, a Ranger of the Black Gate. Having witnessed the death of his wife and son, his own life is ended by a cloaked agent of Sauron, who whispers dark words beneath a lashing of rain and then cuts his throat.

But Talion is not afforded the luxury of death. A wraith from the world of shadow returns him from the dead to seek vengeance on Sauron’s forces. And just minutes after Talion’s first troubled steps back onto Middle-earth, the land of Mordor opens up into a breath-taking gallery of missions, power struggles, and awe-inspiring magic.

With just days to go before Shadow of Mordor launches, let’s take a look at some things you might not know about this open-world action RPG set in one of the most iconic fantasy worlds in history.

1.) Explore an Open-world at Your Leisure

After the introduction of Middle-earth: Shadow of Mordor, Talion and the wraith are set loose to rain death and destruction down upon Sauron’s forces. Story missions are highlighted in gold on the map, and you can undertake those challenges at your leisure. But Shadow of Mordor invites you to explore, take your time, and select the activities that you feel most drawn to.

2.) Varied Combat, Not for the Faint of Heart

The combat system in Shadow of Mordor empowers you with choice. Talion has a number of different attacks, born from both his skills as a Ranger and also his connection to the wraith. He can counter incoming strikes, roll over the backs of his opponents, and stun them with a burst of ghostly magic. But even with all this power, Talion is just one man, and he can be overwhelmed by larger groups. Exercise caution, act quickly, and Talion can dispatch mighty foes.

Although the combat system in Shadow of Mordor has plenty to offer, you can leverage Talion’s stealthy abilities to eliminate watchful archers, straggling sentries, or unguarded captains. Talion can vault up walls and along tall ledges to reach advantageous positions behind enemy lines, and leap down upon unsuspecting targets with a deadly flourish. Spotted? Use elf-like speed to escape in a blur of shadows. 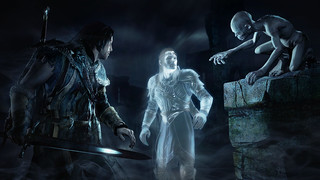 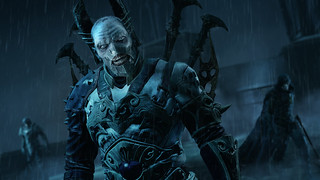 4.) A Unique Army Stands Against You

The captains of Sauron’s army will differ from player to player, their strengths and weaknesses evolving dynamically as the enemy ranks shift. Gather intel by probing the minds of Sauron’s forces and then target captains with secret knowledge. Or brand influential soldiers with the wraith’s mark, corrupting the dark legions from within.

5.) Gather Runes to Build a Legend

Powerful enemies, including Sauron’s captains, may drop runes that can be etched into Talion’s sword, dagger, and bow. These runes act as loot in Shadow of Mordor, producing many beneficial effects that can be collected and tweaked to suit your favorite style of play. The more powerful the opponent, the more devastating the rune. Build an arsenal of these ethereal marks and build Talion’s legend.

The developers at Monolith have gone to great lengths to make you feel powerful through Talion’s Ranger abilities and the wraith’s influence. Fire shadowy arrows across long distances or unleash combos impossible for mortal men. Even when Talion is “defeated” by an enemy, he is simply resurrected at the nearest tower of the wraith, even stronger than before.

Though Talion is focused on his goal of vengeance, side missions fill the map and provide Talion with another method to build experience. Free slaves, clear guards from fortified positions, hunt local beasts for sport, or collect medicinal herbs to ensure his survival. 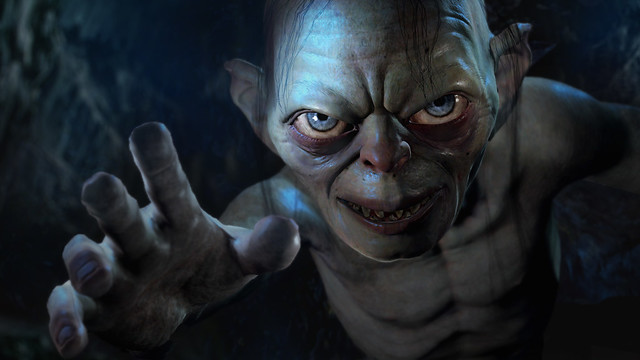 The crumbling ruins and jagged peaks of Mordor house a trove of ancient relics, hidden to mortal eyes. Use the wraith’s power to enter the world of shadow and track these forgotten treasures. Study them to reveal memories imprinted upon the items — conversations long past that provide insight into Middle-earth’s history.

9.) Learn the Lore of Mordor

Meeting a new hero, exploring a new location, and even collecting a wild herb open detailed entries in Shadow of Mordor’s appendix. These images and text give remarkable insight into the larger world of Lord of the Rings and provide a palpable sense of realness to even the most minute detail.

Skilled in bow and blade? Face the master assassins known as the Blood Hunters, or do battle with the elite archers of the Flesh Burners. These challenges award Talion with powerful runes for his weaponry, and both missions are exclusive to PS4.

Middle-earth: Shadow of Mordor launches on September 30th for PS4, and hits PS3 on November 18th.