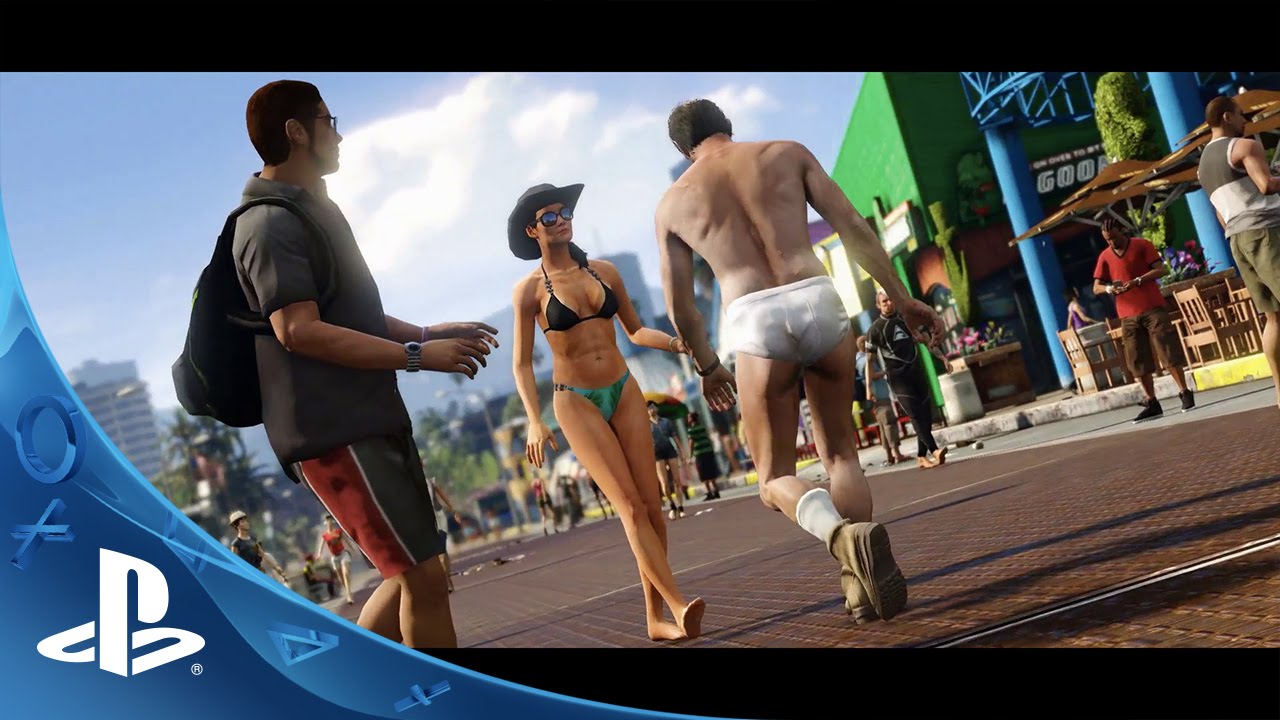 We are proud to announce that Grand Theft Auto V will arrive on the PlayStation 4 on November 18, 2014. You can preorder it here.

Grand Theft Auto V for PlayStation 4 will feature a range of major visual and technical upgrades to make Los Santos and Blaine County more immersive than ever. In addition to increased draw distances and higher resolution, players can expect a range of additions and improvements including:

A host of new, exclusive content also awaits for players returning from the PlayStation 3 include rare versions of classic vehicles to collect from across the Grand Theft Auto series such as the Dukes, the Dodo Seaplane and a faster, more maneuverable Blimp; activities including wildlife photography and new shooting range challenges, new weapons and more.

Existing players will be able to transfer their Grand Theft Auto Online characters and progression to PlayStation 4.