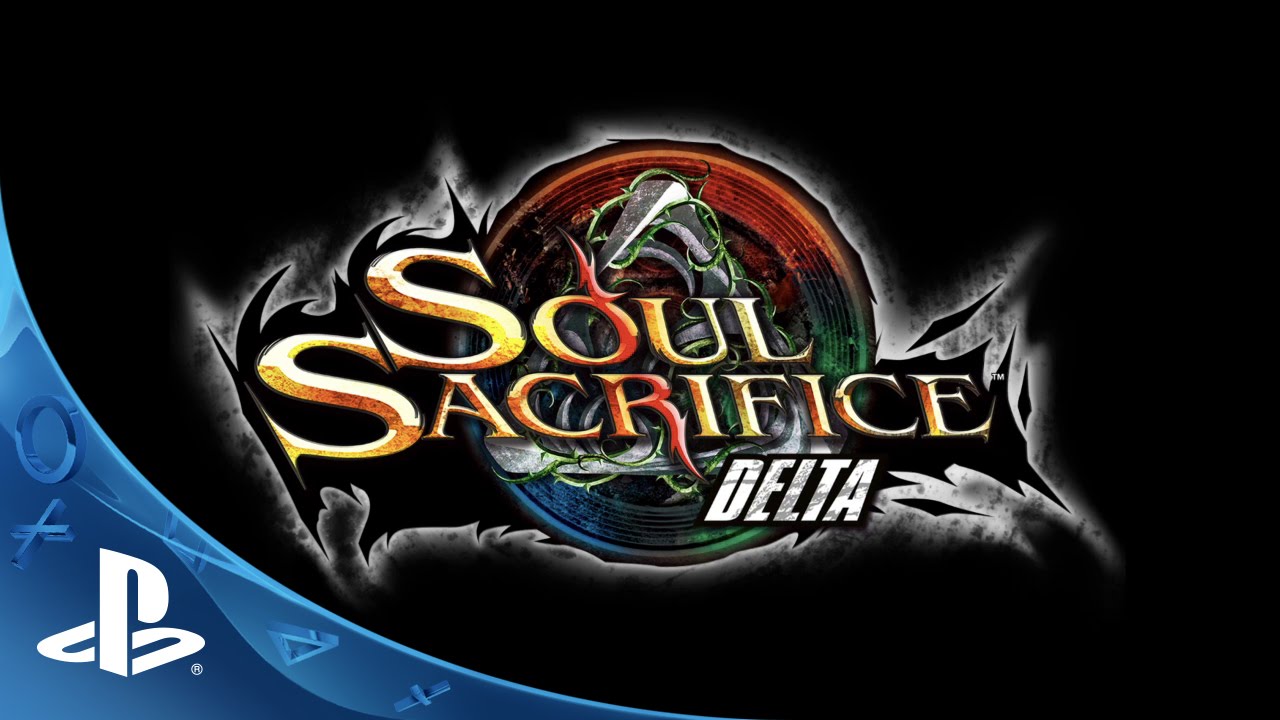 Hello everyone! Yesterday we released patch 1.30, the last planned update for Soul Sacrifice Delta and suffice it to say, we’re going out with a bang. And when I say “we,” I mean “you,” in a very brutal way because I am pitting you against the brainy founder of Avalon himself! 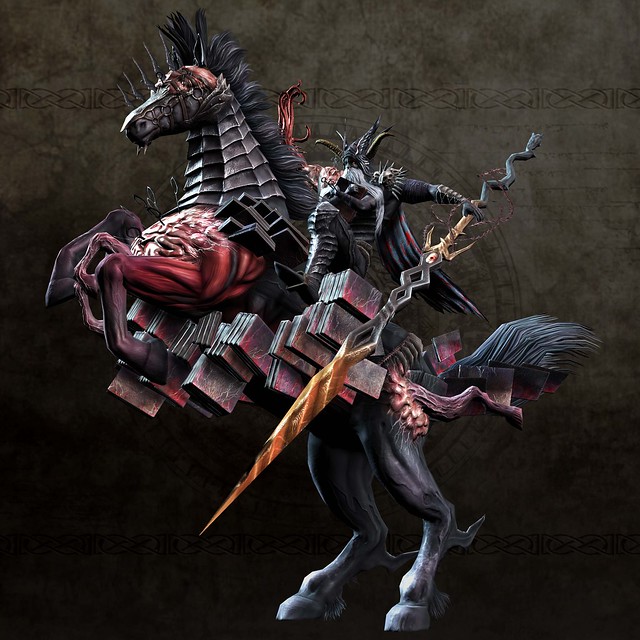 He started his monster slaying career as “Persapius I” and finished it as the infamous fiend “Odin.” I am sure you will appreciate the irony that he would himself turn into the very thing that he worked so hard to destroy. Some people are obsessed with gold, some with power, beauty, love… For the first Persapius it was knowledge, an unquenchable thirst for it which drove him over the edge. And yes, you’ve guessed it: it’s up to you to clean up the mess. 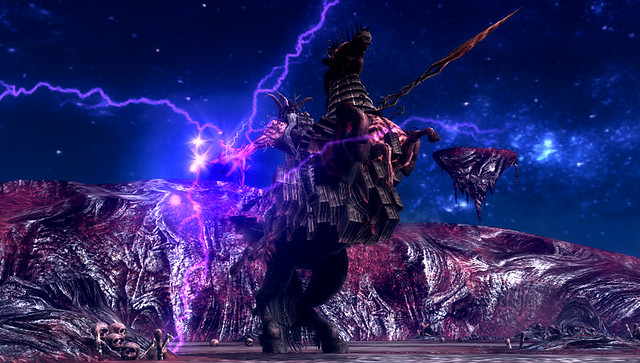 So good luck, be strong and pay extra attention to his cursed parts if you want to learn a thing or two about his powerful magic.

Before you head to your doom, why not pay Carnatux’s shop one last visit? I hear he’s just received this month’s must-have garment, guaranteed to make you the most fashionable corpses around:

For him, the original Magusar costume. In one word: vintage. 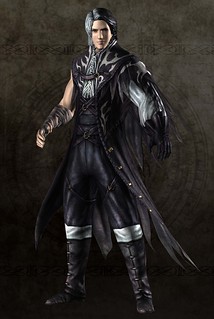 For her, the very summery outfit from Kat, of Gravity Rush fame. 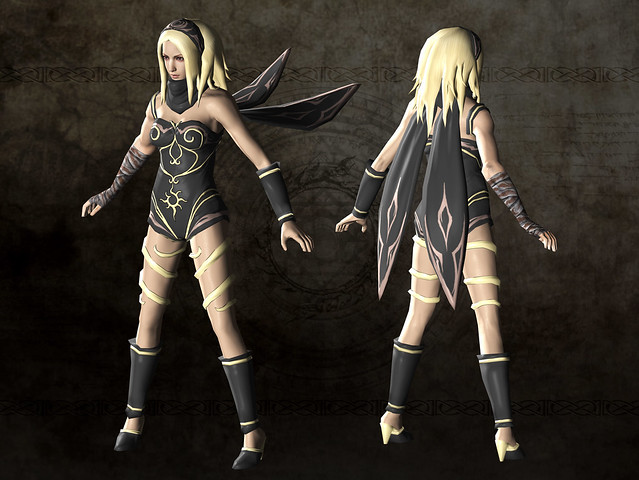 As always, this patch is served with all the trimmings: Additional Pacts, Rumours, Sigils, NPCs and numerous bug fixes, tweaks and enhancements.

That’s it from me for now, but stay tuned because we’re not quite done yet…