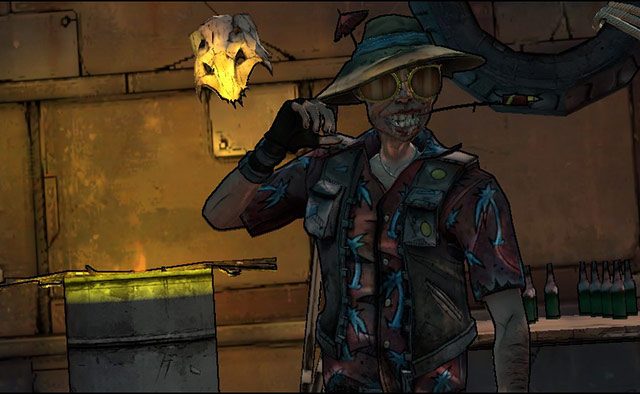 It’s been a few weeks since we launched Borderlands 2 for PS Vita and so far we’ve been overwhelmed by the community response. We’re happy to announce that title update 1.04 is available today, which should further improve the overall Borderlands 2 PS Vita experience and addresses some of the feedback from you the fans.

If you haven’t had a chance to check out Borderlands 2 or you’ve been on the fence about picking up a new Borderlands 2 PS Vita bundle, hopefully these improvements push you over the edge.

Borderlands 2 for PS Vita is out now in stores on its own, as part of a special Borderlands 2 PS Vita bundle, and digitally via PlayStation Store.